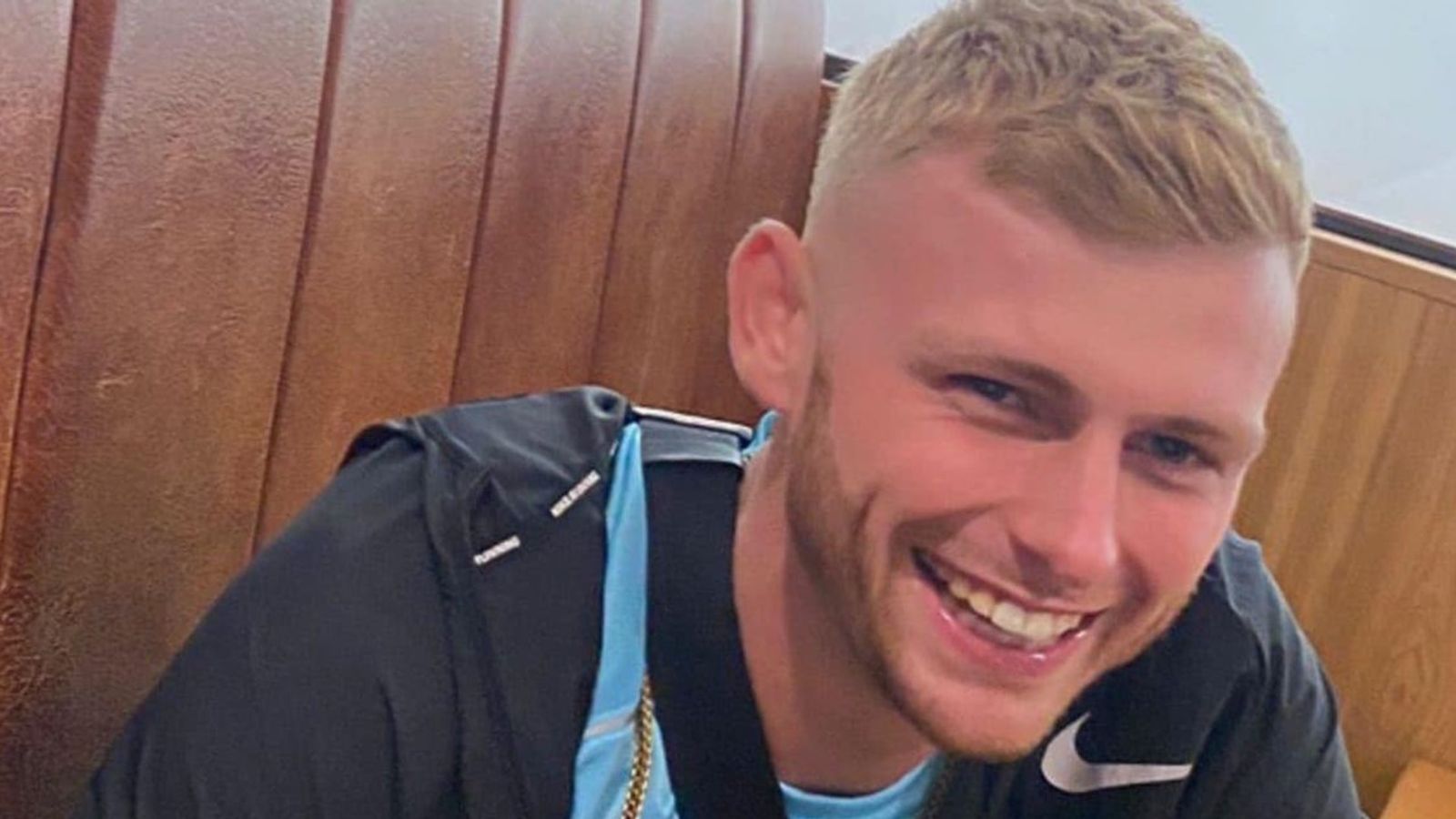 A third man has been arrested on suspicion of murder after footballer Cody Fisher was stabbed to death in a Birmingham nightclub on Boxing Day.

The 22-year-old suspect was arrested in London at around 3am today.

West Midlands Police said the man will now be questioned over the killing of Mr Fisher, who was stabbed on the dancefloor of The Crane nightclub in Digbeth shortly before midnight on 26 December.

Detectives have also said that a knife has been recovered.

All four of those were arrested in London – two yesterday and two more today.

Despite efforts to save him, he was confirmed dead around half an hour later.

Police have applied to Birmingham City Council for The Crane’s licence to be reviewed and a hearing is expected to take place on Friday to consider whether it should be suspended.

The licensing committee will also examine whether the club should be stripped of its permission to sell alcohol and if the premises supervisor should be removed.

An event planned at the club for New Year’s Eve has been cancelled.

The police application for the review said Mr Fisher died during “a fight on the dancefloor” and officers who attended “described a scene of chaos and evidence of drug use within the premises”.

One sergeant’s account said security guards had asked officers to help them with crowd control following the stabbing, while other “oblivious” staff members were “wandering around all over the place” and began cleaning up the crime scene.

“They have started to clean the dancefloor further down from where the deceased was; officers shouted at them to stop,” the sergeant said.

“While officers are doing CPR, you can see people are just wandering around in the scene freely. As soon as we had more officers on the scene they were removed and the whole dancefloor was cordoned off and the area was made sterile…

Responding on Thursday, a spokesperson for The Crane said: “An expedited review of a premises licence is normal whenever any serious crime takes place at a licensed premises, and we are cooperating fully.

“We place the highest priority on all aspects of public safety and security.

“Whilst it would be wrong for us at this stage to react to individual, anecdotal accounts of the circumstances that applied on Boxing Day, we do employ extensive and professional security procedures for all public events, and our contracted security staff are professionals who are licensed by the SIA.

“But we will of course be conducting a full and detailed review in light of this week’s tragedy, as well as assisting fully with the ongoing police enquiry.” 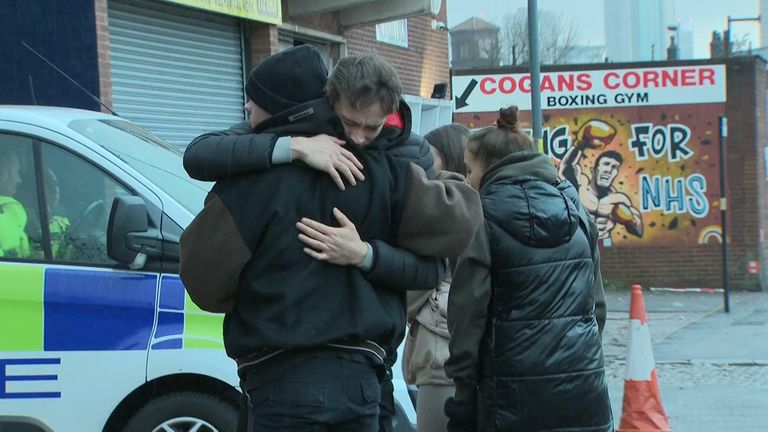 Cody Fisher ‘had an infectious smile’

DCI Ian Ingram, leading the investigation, said: “We now have seven people in custody and continue to build a picture of the events that led to the tragic loss of this young man’s life.

“People are continuing to come forward with information, but I still want to hear from anyone who has not yet got in touch with us.

“If you have footage that we have not yet seen, or you know what may have happened in the lead up to Boxing Day’s awful events, I’d urge you to do the right thing and speak to us right now.

“We are determined to get answers and justice for Cody’s friends and family, and won’t stop until that happens.

“We are keeping them updated with developments as they happen, and continue to support them through this awful time.”

Met Police says two to three officers will face charges every week for months
Ukraine War: ‘This is such a stupid tank’: Commander’s plea for modern tanks on Bakhmut frontline
Hunt confirms HS2 will reach central London after reports it might stop in suburbs
Gambling company fined millions for ‘social responsibility and money laundering failings’
‘We will fight’: A David and Goliath battle is taking place in Bakhmut