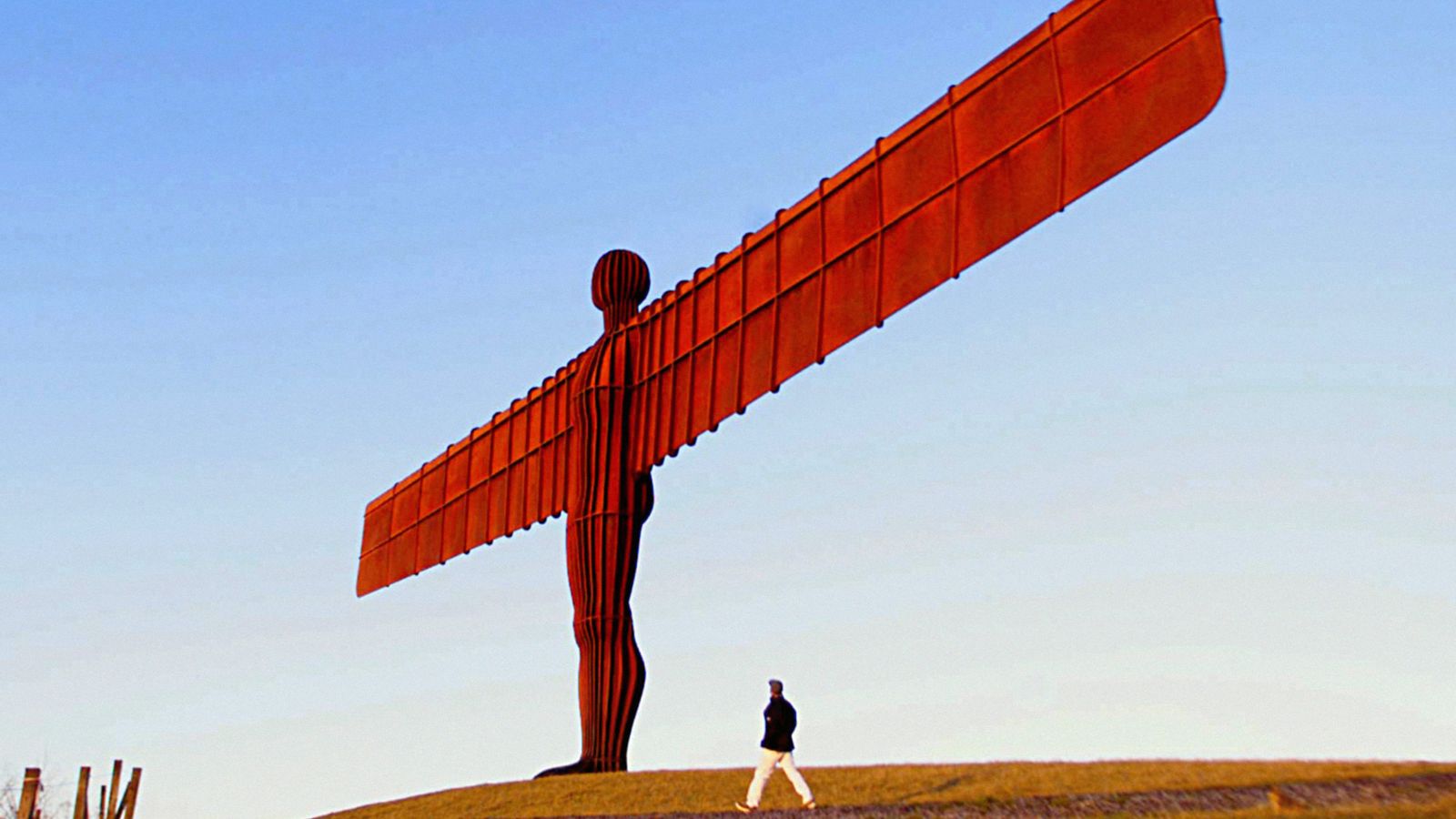 The North East of England could be the latest region to get a directly elected mayor as part of a new £1.4bn devolution deal.

Levelling Up Secretary Michael Gove said the new deal would bring fresh powers over skills, transport and housing to people across areas including Northumberland, Newcastle and Sunderland.

It would also see the introduction of a new directly elected mayor, with proposals for elections to take place in May 2024 following a consultation process.

Announced on Wednesday, the deal – which the government says will deliver £1.4bn over the next 30 years – has been praised as a “significant step” by local politicians.

The region has also been promised £17.4m to support the building of new homes on brownfield land, as well as £20m for regeneration projects.

Under the new North East Mayoral Combined Authority, local leaders would also be given control of up to £563m to improve local rail services, under the city region sustainable transport settlement.

“Devolution is all about letting leaders who live and breathe the region decide what is in their best interests, for their people and for their businesses,” he said.

“A new mayor will ensure local priorities in the North East are at the heart of decision-making, while our billion-pound funding boost will provide the financial certainty needed to level up the area right now and for years to come.”

In a joint statement, local leaders and mayors across the North East – including South Tyneside Council leader Tracey Dixon and Northumberland County Council leader Glen Sanderson – said: “This is a significant step towards securing important decision-making powers and investment for our region.

“This would allow us to make decisions that reflect local needs and invest wisely into projects that will make a difference for all our residents, communities and local economy.

“There remains a process for all councils and combined authorities to consider the details and a public consultation before a final decision is made.

“We are pleased that we have successfully negotiated a proposed deal which is a step towards reaching our ambition for this region.

“This is an important milestone in our journey and we will now engage with stakeholders to move the deal to the next stage.”

Lucy Winskell, chair of the North East Local Enterprise Partnership, added: “The development heralds new funding and decision-making powers that will unlock the creation of more and better jobs, allow us to seize new opportunities, address issues that are holding us back and critically, to compete where we have strengths on a national, sectoral and global stage, and most importantly to do this in partnership.”

But Labour shadow levelling up minister Alex Norris accused the government of lacking further ambition for the North East.

“Many people in the North East will welcome some further say and control in their area. But it appears that ministers have already rowed back on the original promise of £3bn in new funding as part of the deal for the North East.

“The huge potential of Britain is being held back by this Tory government’s lack of ambition for the country, cherry-picking the places for devolution deals, short-changing communities on past promises and holding back the real powers and investment at the centre.”

MP describes police chase after asylum-seeking children ‘collected’ from hotel – as 200 confirmed missing
Tesla reports record revenue and beats on earnings
Chancellor to dismiss ‘gloom’ about economy – but set to resist calls for tax cuts
Tonight people will be paid to turn off their appliances – here’s why
Inside the conclave: How it works