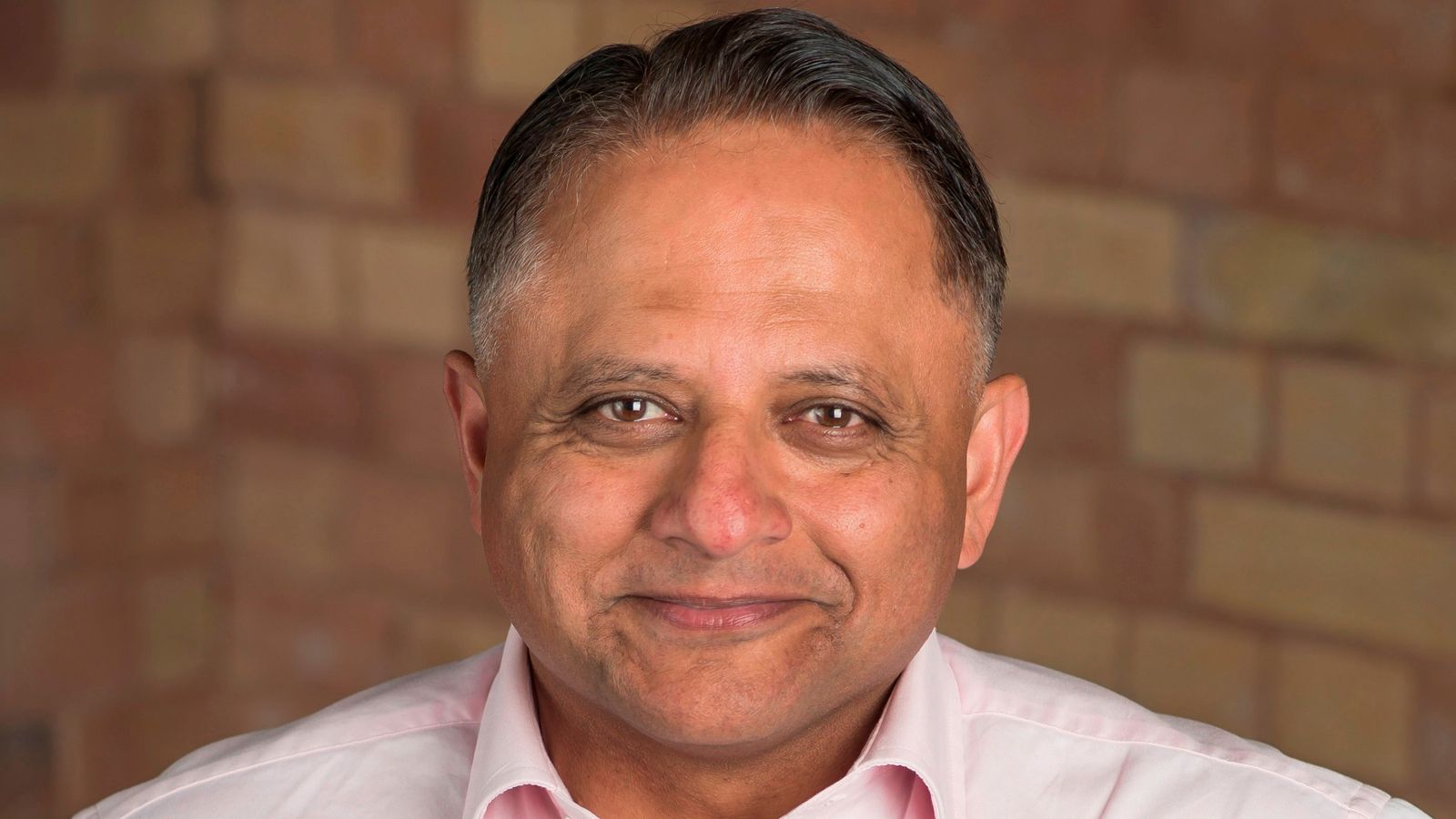 A pubs industry veteran is drinking to his biggest shareholder after it injected new funding into his business amid talks with lenders.

Sky News understands that Oaktree Capital has in recent weeks committed millions of pounds to RedCat Pub Company, set up by Rooney Anand, which trades from roughly 120 venues.

An industry source said Oaktree had invested the additional capital following discussions between RedCat and its bank lenders.

The precise sum was unclear on Friday, although a person close to RedCat denied that it was £20m.

A company insider said it had “grown strongly since inception” and now had an enterprise value – comprising its equity and debt – of approximately £250m.

RedCat has a target of being valued at as much as £500m on an enterprise value basis in the near term.

It has acquired pubs from a number of industry players, snapping up a portfolio of 40 venues from the industry leader Stonegate Group last year.

The injection of funding into Mr Anand’s company comes as the pubs industry struggles to contend with the impact of soaring energy bills and weakening consumer sentiment.

Chancellor to dismiss ‘gloom’ about economy – but set to resist calls for tax cuts
‘I was sad for the institution’: Nancy Pelosi speaks out about McCarthy speaker vote
What a 12-hour paramedic shift is really like
Foreign secretary evades questions on latest Boris Johnson ‘sleaze’ allegations
Super League: What are the figures behind the proposed deal?