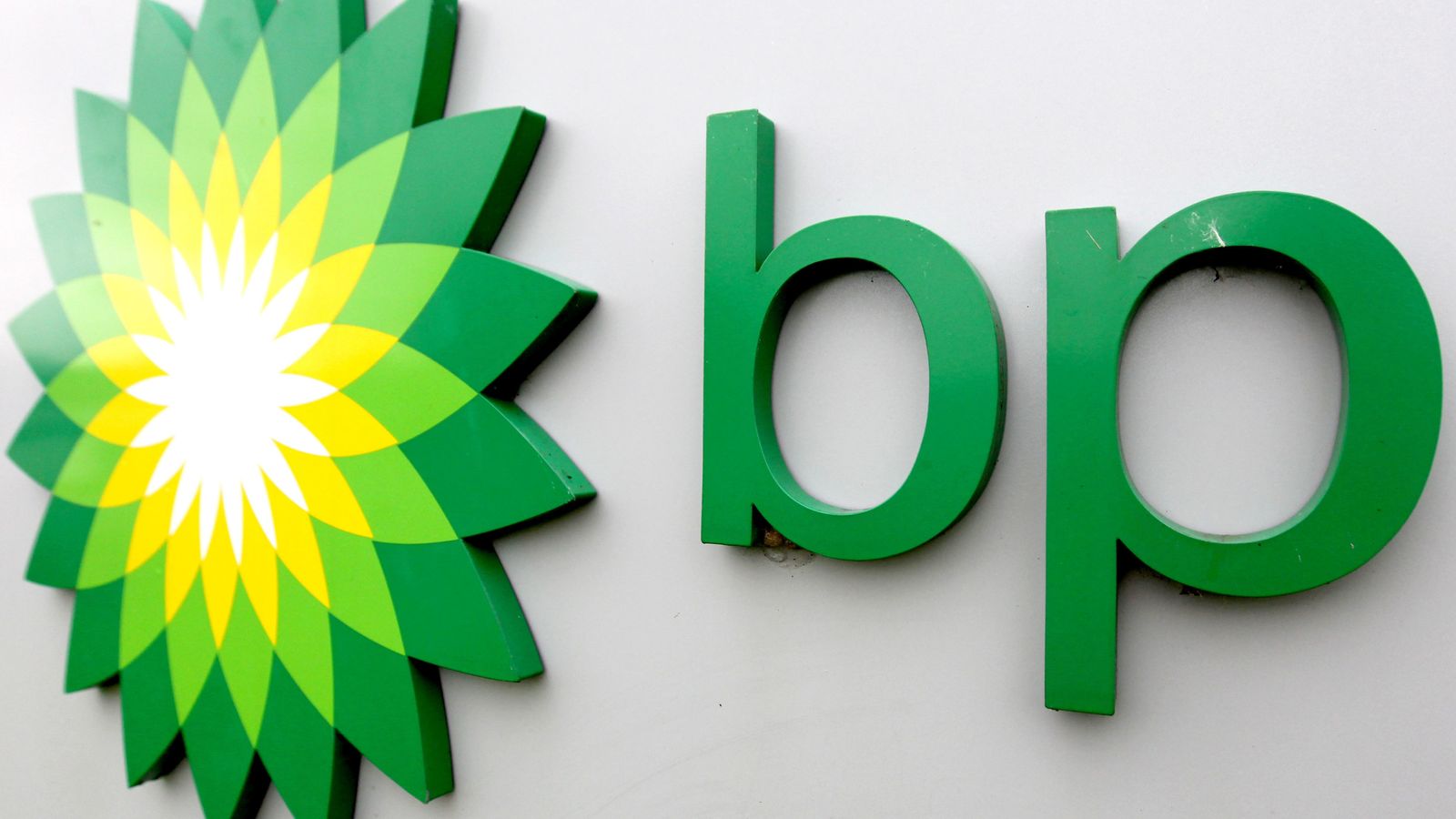 Oil giant BP has announced plans to “accelerate the greening” of the company while revealing its highest annual profits for eight years on the back of surging oil and gas costs.

The performance was aided by $4.1bn in earnings during the final three months of 2021 – up from $3.3bn between July and September as oil prices continued to climb.

It released its figures just a week after Shell faced a backlash on the back of its own gushing annual profits – of $17bn.

While both companies are staples of pension funds, critics accuse them of profiting on the back of misery for UK households following the recovery in COVID-hit wholesale energy prices during 2021 that has sparked Labour demands for a windfall tax.

The price surge has seen Brent crude oil – the international benchmark – lift from lows below $20 per barrel in April 2020 to $93 this week.

Natural gas costs have also gone through the roof to hit unprecedented levels and 22 million UK households were told last week they faced a 54% increase in the energy price cap from April as a result.

Because high energy prices feed into everything we do, the economy is facing a cost of living crunch as goods and services all rise in tandem.

The Bank of England predicted last week that inflation will exceed 7% for the first time in a generation.

In a move that could be seen as a nod to its critics, BP said on the back of its annual figures that it would spend more on the transition to green energy.

A key component was a target to be net-zero across its sales – on top of operation and production – by 2050 or sooner.

The company said it was now aiming to cut operational emissions by 50% by 2030, compared with a previous target of 30-35%.

It expected to increase the proportion of its capital expenditure in transition growth businesses to more than 40% by 2025 and aimed to generate earnings of $9-10bn from these businesses by 2030, “driven by five transition growth engines – bioenergy, convenience, electric vehicle (EV) charging, renewables and hydrogen.”

Its UK plans included investment in offshore wind in the Irish Sea and off the coast of Scotland while it also committed more money to EV charging points.