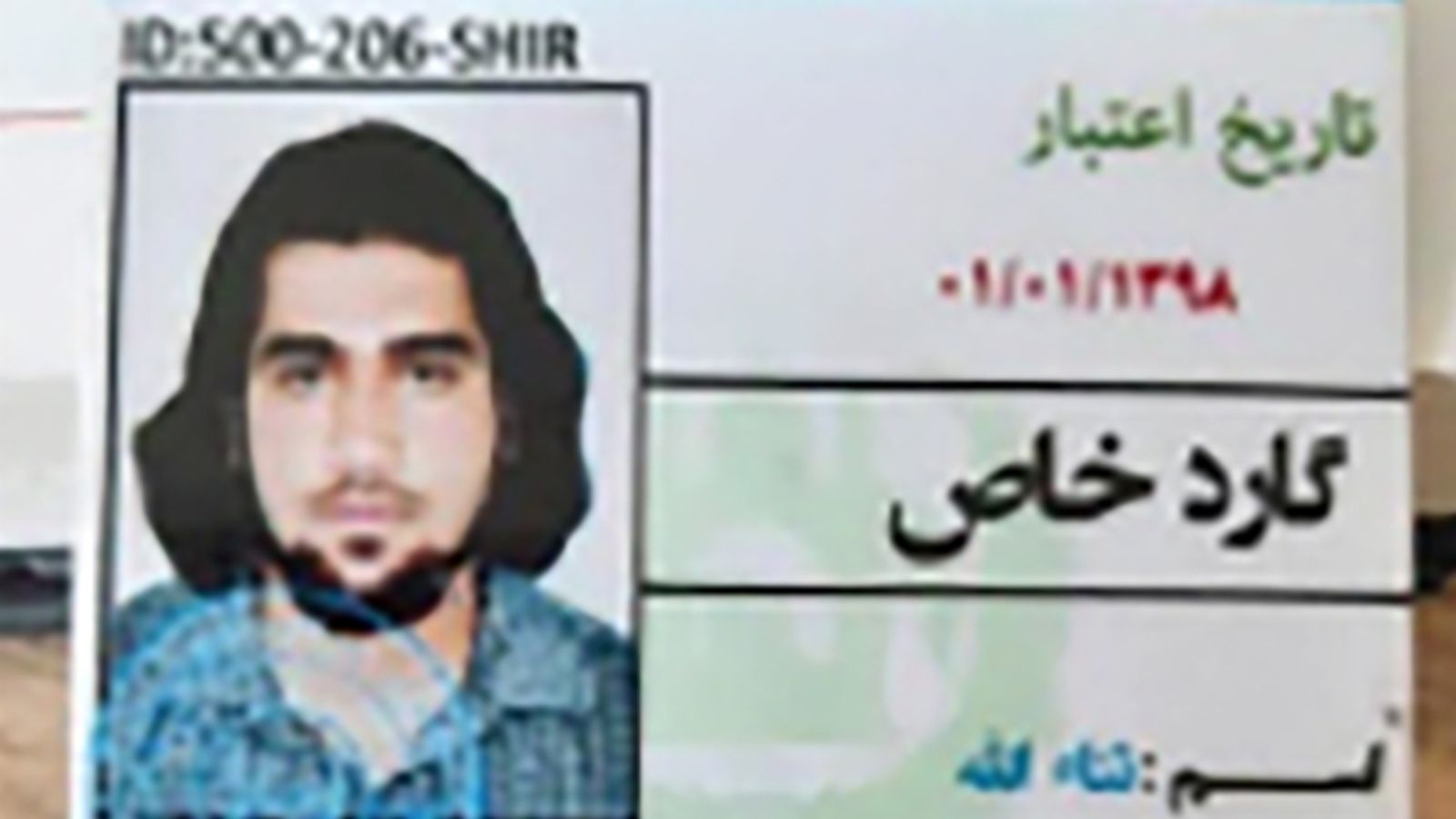 The US is offering a reward of up to $10m each for information on the leader of ISIS-K and those responsible for the attack on Kabul airport.

Last week the Pentagon said the deadly attack on US troops at the airport in August was carried out by a lone suicide bomber, and there were no ISIS-K gunmen.

At the time it was thought there may have been more than one bomber, and some people reported hearing gunshots as they tried to seek cover.

Sanaullah Ghafari has been the leader of ISIS-K since June 2020. The UN Security Council says he is responsible for approving all ISIS-K operations throughout Afghanistan and arranging funding for operations.

He is also suspected of supplying, selling arms and recruiting for ISIS-K.

In November, the State Department designated Ghafari as a “Specially Designated Global Terrorist”.

The bombing took place on 26 August, during the evacuation of Kabul in the wake of the Taliban takeover as both Americans and Afghan’s attempted to flee the country.

The attacker, carrying 20 pounds of explosives packed with ball bearings, blew himself up at Abbey Gate, outside the Kabul airport.

The explosion killed 13 US troops and at least 170 Afghan civilians.

Read more: Inside prison where children as young as 12 are held and female governor has vanished

It left President Joe Biden’s administration struggling to answer accusations that the State Department could have
evacuated Americans sooner instead of putting U.S. troops at risk.

U.S. officials said in November they believed ISIS-K could develop the ability to strike outside of Afghanistan within six to 12 months.

A US investigation ruled the attack “unpreventable”, and said those who died had wounds “so catastrophic” that they could not be overcome.

In the wake of the fall of Kabul with sanctions imposed on the country by the west, millions of Afghans – including children – are facing starvation and death from exposure to the cold.

The UK Foreign Office has pledged to release nearly £100m in emergency funds after a former UN chief “a million children will die” if unspent aid isn’t spent quickly.