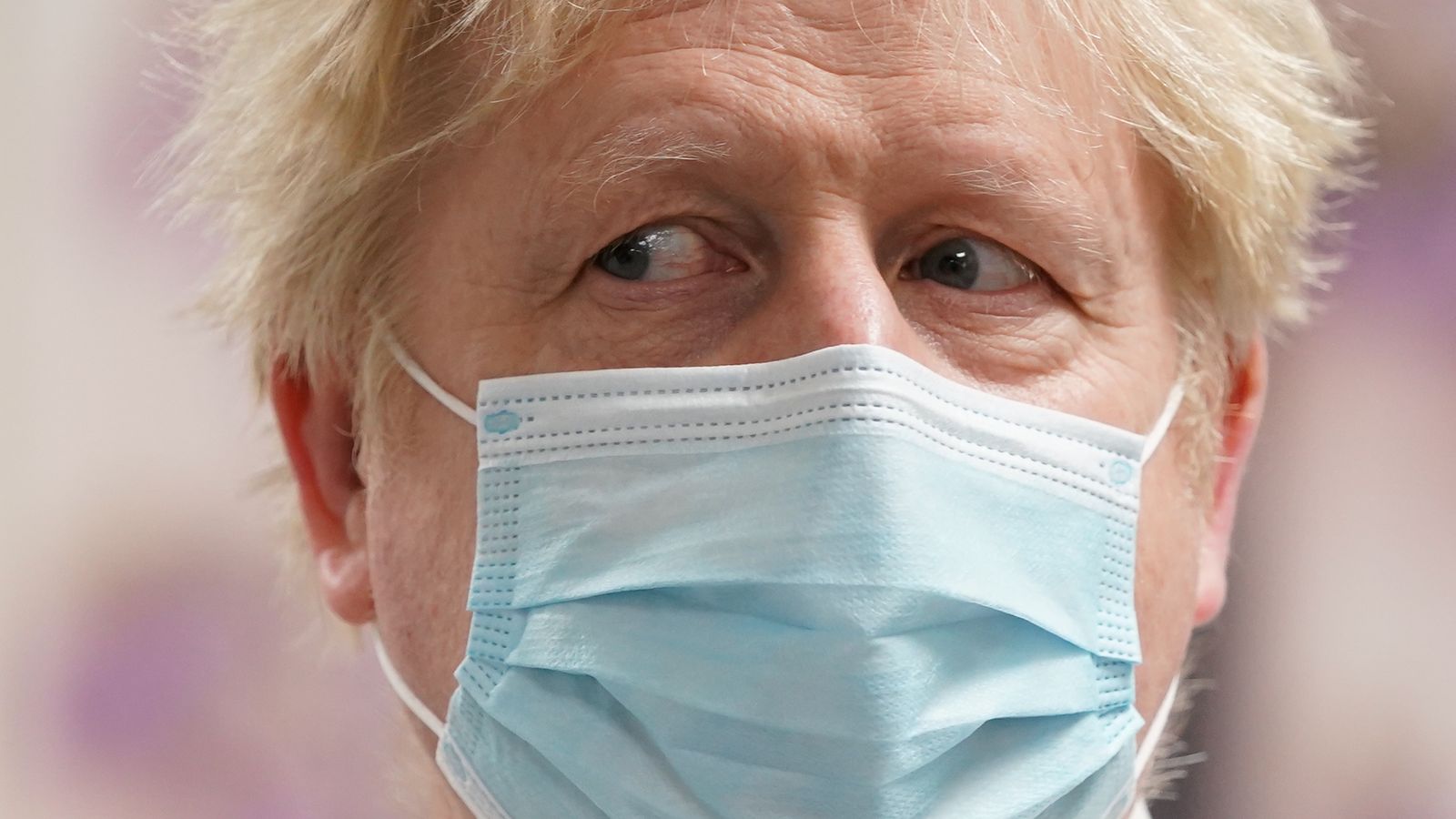 Boris Johnson’s new communications chief has said the PM welcomed him into the job with a rendition of ‘I Will Survive’.

In his first interview since being appointed as Downing Street director of communications, Guto Harri told Welsh-language website Golwg360 the pair launched into the Gloria Gaynor classic after he asked Mr Johnson if he could survive the crisis over his leadership amid the ongoing partygate scandal.

Mr Harri, a former BBC journalist who worked for the prime minister in the same role when he was Mayor of London, insisted to the website that Mr Johnson is not “all clown” and even said he is “not the devilish man as some wrongly portray him to be”.

He also told of how he saluted the prime minister when he greeted him in Downing Street on Friday afternoon and explained how Mr Johnson joked he should be taking the knee – a reference to Mr Harri’s move to take the knee while working as a broadcaster for GB News during an on-air discussion about England’s footballers.

Mr Harri later quit the channel after being suspended for the incident.

According to the Welsh-language website, Mr Harri said: “I walked in and I made a salute and said ‘prime minister, Guto Harri reporting for duty’ and he stood up from back to his desk and started taking the salute but then he said ‘What am I doing, I should take the knee for you.’

“And we were both laughing. Then I asked ‘Are you going to survive Boris?’ And he said it in his deep voice, slowly and purposefully and started singing a little while finishing the sentence and saying ‘I Will Survive’.

“Inevitably he invited me to say ‘You’ve got all your life to live’ and he replied, ‘I’ve got all my love to give’, so we had a little blast of Gloria Gaynor!”

The interview continues: “He’s not all clown, but he’s a character who loves it. 90 per cent of our discussion was very serious but it shows that it is a character and that there is fun to be had. He’s not a vicious man as some misrepresent him.”

The prime minister’s official spokesman did not deny the report when pressed by reporters on Monday.

“I’m not going to get into the details of private conversations. But as you might expect, they are old colleagues,” he said.

Asked specifically if the pair sang ‘I Will Survive’, he replied: “Not getting into that. Private conversations.”

The spokesman said anyone employed by Number 10 would have had to go through the “requisite” security checks to do so.

In response to the interview, the PM’s former chief adviser Dominic Cummings insisted new hire Mr Harri was himself a clown and “a case study in how not to do government communications”.

He also referred to him as “Huawei Harri”.

Mr Harri was appointed as director of communications on Saturday as part of an overhaul of Mr Johnson’s Downing Street top team.

Read more: Which Conservative MPs have called for the PM to quit?

It comes after weeks of turbulence over claims of lockdown-breaching parties in Downing Street and across Whitehall, with the Met Police currently carrying out a probe into some events.

On the same day, Cabinet Office minister Steve Barclay was appointed as Mr Johnson’s new chief of staff while Tory MP Andrew Griffith was named the new head of the Number 10 Policy Unit.

In a tweet, Ms Rayner said reports of the PM singing ‘I Will Survive’ showed “they think its all just one big joke”.

Police release image of new witness they want to speak to after disappearance of Nicola Bulley
Legendary NFL player Tom Brady ‘retiring for good’
No 10’s defence of Dominic Raab bullying allegations under scrutiny
There’s a buzz about green hydrogen. But pink, produced using nuclear, may have a huge role to play too
Chinese spy balloon flying over US airspace, says Pentagon