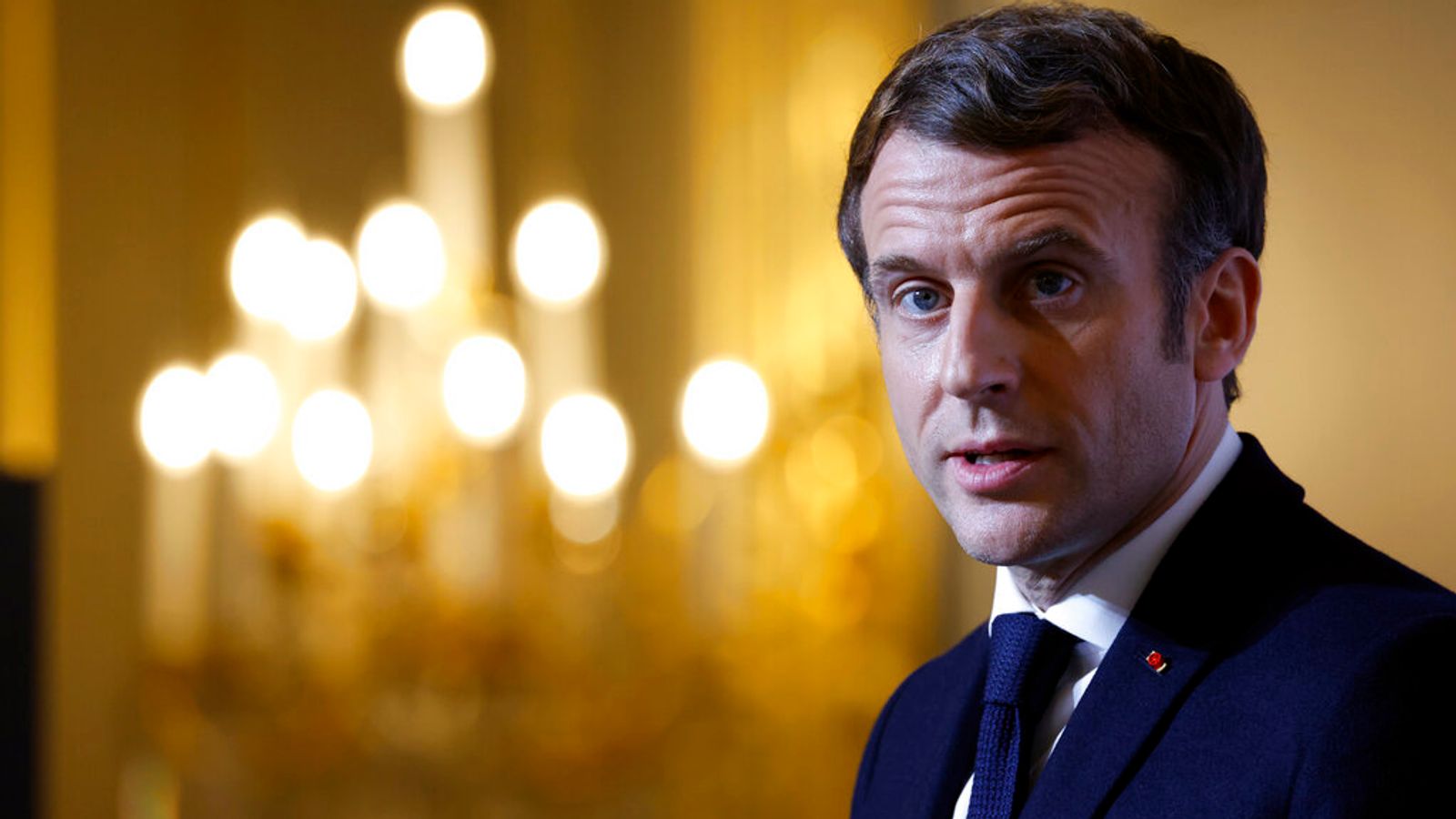 French President Emmanuel Macron is set to meet Vladimir Putin in Moscow this afternoon in an attempt to calm tensions on the Ukrainian border.

“The priority for me on the Ukrainian question is dialogue with Russia and de-escalation,” Mr Macron told reporters in France. “I’m very worried by the situation on the ground.”

At the same time, German Chancellor Olaf Scholz is in Washington to meet US President Joe Biden as talks take place on both sides of the Atlantic to try to find a diplomatic solution to the crisis.

Over the past week, Mr Macron has made a frenetic series of phone calls with Western allies, as well as to Mr Putin and Ukrainian leader Volodymyr Zelenskyy.

On Sunday, a French presidency source said Mr Macron had spoken with Mr Biden on a 40-minute-long call ahead of his trip to Moscow in a “coordination logic”.

The conversation is said to have allowed the two leaders to “share information about contacts made during the weekend” for good coordination ahead of the trip, the source said.

Mr Macron’s plan is to visit the Ukrainian capital of Kyiv on Tuesday, staking a lot of political capital on a mission that could yield a disappointing outcome if he returns empty-handed.

“We’re heading to Putin’s lair, in many ways it’s a throw of the dice,” one source close to Mr Macron reportedly told Reuters news agency.

Russia has placed more than 100,000 troops near its border with Ukraine, but Mr Putin has denied he is planning an attack.

It has also demanded NATO and US security guarantees, including that NATO never admits Ukraine as a member.

According to sources close to Mr Macron, the aim of his visit is to buy time and freeze the situation for several months, at least until a “Super April” of elections in Europe – in Hungary, Slovenia and, crucially for the French leader, in France. 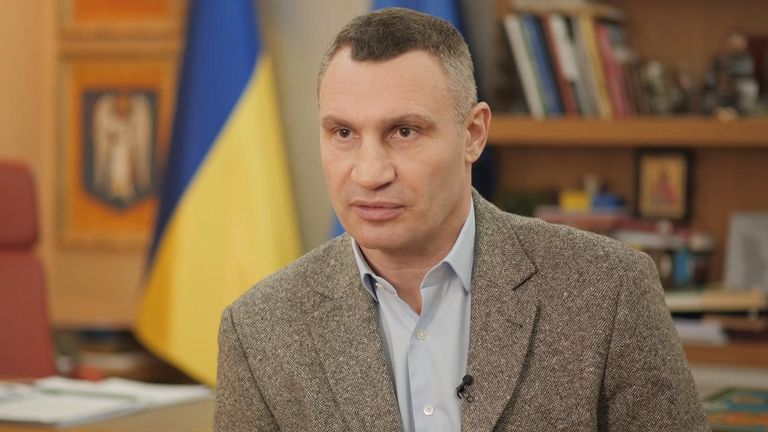 On the other side of the Atlantic, Mr Biden is set to meet Mr Scholz in the White House.

Mr Scholz has said that Moscow would pay a “high price” in the event of an attack, but his government’s refusal to supply lethal weapons to Ukraine, bolster its troop presence in eastern Europe or spell out which sanctions it would support against Russia has drawn criticism abroad and at home.

In a recent interview with Sky News, Mayor of Kyiv Vitali Klitschko went as far as to say that Germany’s help has so far been “a joke”.

Mr Macron’s visit to Moscow and Ukraine comes less than three months before France’s presidential election – and he has yet to announce whether he will run.