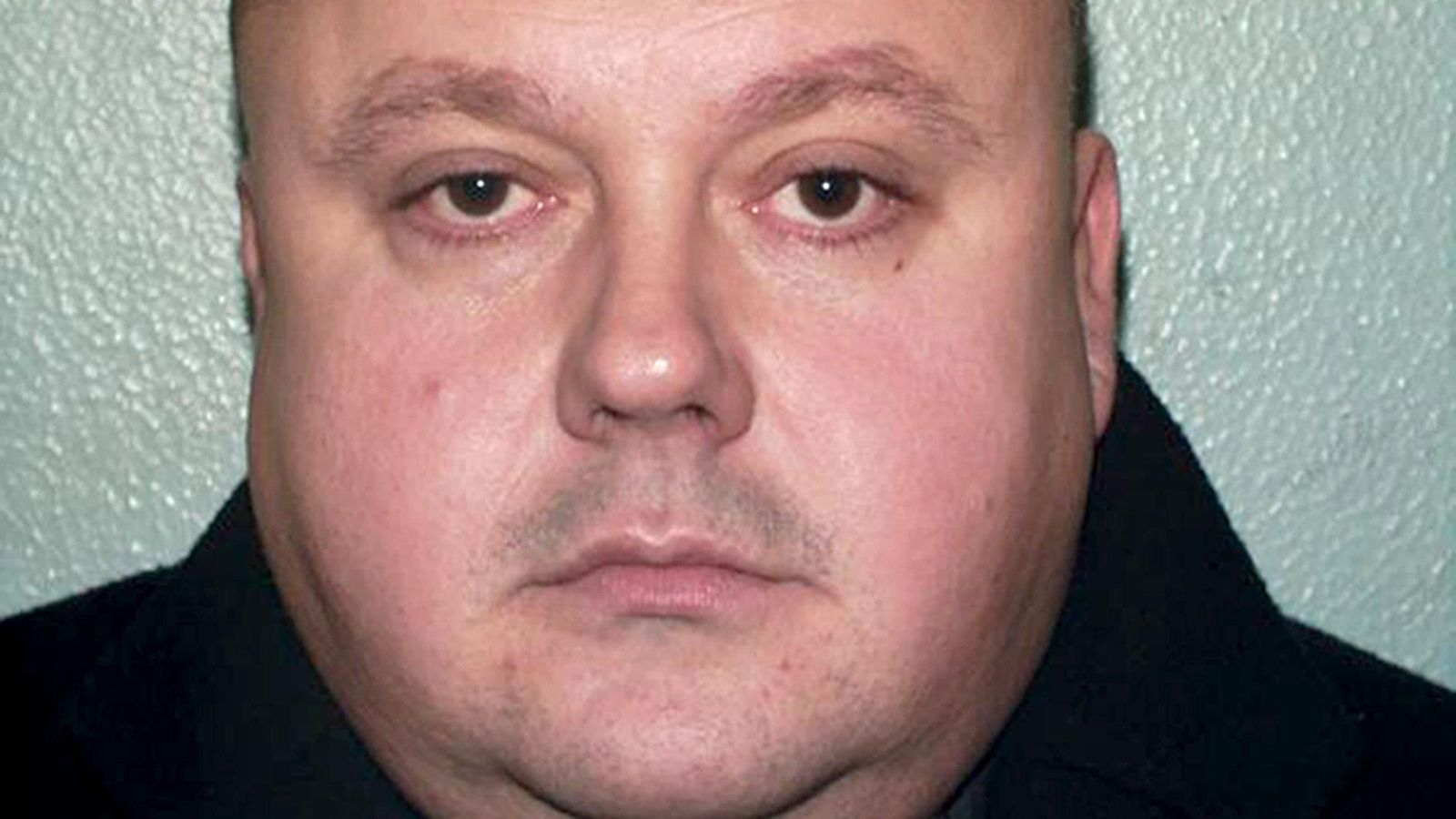 Serial killer Levi Bellfield has confessed to the notorious hammer murders of mother and daughter Lin and Megan Russell 26 years ago, a lawyer has told Sky News.

Bellfield, who is serving life for killing schoolgirl Millie Dowler and two others, has revealed chilling details of the Russell murders it’s thought only the killer would know.

Drug addict Michael Stone was twice convicted of murdering the Russells and is serving life, but has always denied the killings in the Kent countryside in 1996.

His solicitor, Paul Bacon, has spent 15 years trying to prove Stone’s innocence and has a copy of Bellfield’s alleged confession.

Mr Bacon told Sky News: “It is a full and frank confession. I believe what he is saying and I think if the police were to interview him he would finally admit the murders.”

In the statement Bellfield, a former nightclub bouncer, says: “I was wearing bright yellow marigold washing-up gloves and holding a hammer in my right hand. In my car I had a screwdriver, a lock knife, a hammer, yellow marigold gloves and a very long black bootlace.

“My first intention was to just attack Lin, but I quickly changed my mind due to the screams and was worried she would fight back given the children were with her.

“I approached Lin and held her right arm tight. She asked me not to harm her children. She was calm. Had she screamed I would have attacked her and left not harming the children.

“The situation just got out of control and the more she complied it just gave me more confidence. I walked all three of them off the track. I forced Lin to sit down.”

Lin, Megan, six, and Josie, nine, were murdered on 9 July 1996 as they walked down a country lane in Chillenden in Kent after having been at a swimming gala.

They were tied up and repeatedly bludgeoned with a hammer, but Josie miraculously survived. The family’s dog was also killed.

Twelve years ago Stone, 61, had an appeal turned down by the Criminal Case Review Commission (CCRC), but it is already considering a second application over his conviction.

Mr Bacon said he would be forwarding the Bellfield statement to the CCRC and the police.

“If Bellfield is charged I will apply for Michael’s bail. Until today he knew nothing about this.”

Bellfield, 53, will never be released as he is serving a whole-life sentence for murdering Milly Dowler, French student Amelie Delagrange and 19-year-old Marsha McDonnell in southwest London from 2002 to 2004.

He was also convicted of the attempted murder of Kate Sheedy and is suspected of a number of other murders in London, as well as one in Hastings in East Sussex.