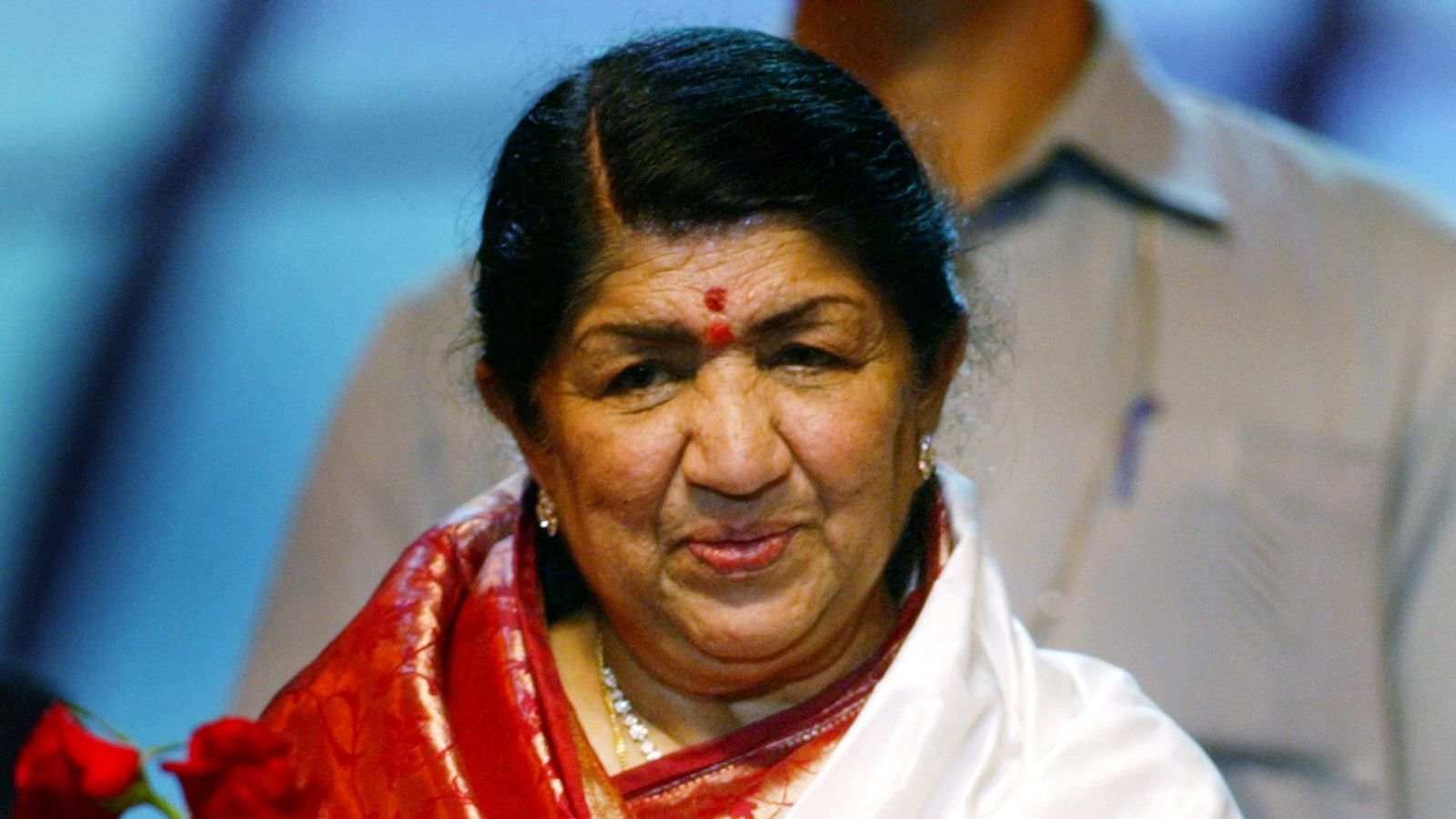 She died of multiple organ failure at a hospital in Mumbai after she was admitted on 11 January with COVID-19, hospital officials said.

Born in 1929 in pre-independence India, Mangeshkar began singing in her teens, and in a career spanning 73 years sang more than an estimated 15,000 songs in 36 languages.

Fondly revered as the “Melody Queen” and “Nightingale of India”, she enthralled listeners with her lilting voice and range, singing everything from patriotic songs to romantic numbers, both in films and albums.

“I am anguished beyond words,” Prime Minister Narendra Modi tweeted as he reacted to the news.

“The kind and caring Lata Didi has left us. She leaves a void in our nation that cannot be filled.

“The coming generations will remember her as a stalwart of Indian culture, whose melodious voice had an unparalleled ability to mesmerise people.”

Two days of national mourning will be observed with the national flag will flying at half mast, according to government sources.

Why the problem of prepayment meters won’t go away for vulnerable energy customers
Police release image of new witness they want to speak to after disappearance of Nicola Bulley
Bill Gates says Elon Musk’s ambition to colonize Mars is not a good use of money
New Western measures aim to turn up the heat on Putin’s oil revenues. Analysts are underwhelmed
Base interest rates up to 4% but Bank of England’s language on economy shifts