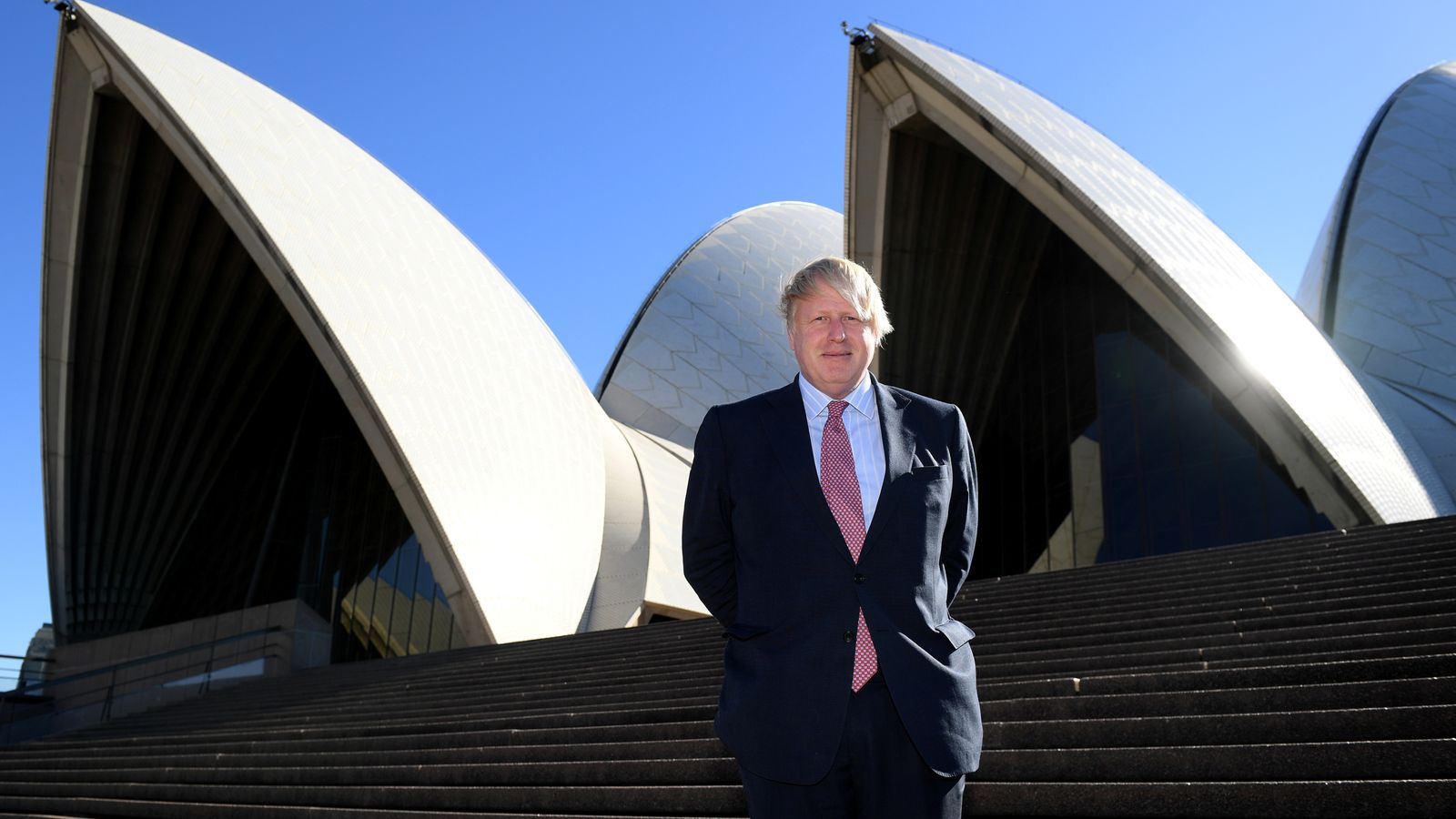 Downing Street is in talks with Macquarie Group, the Australian lender, to secure a headline-grabbing £10bn investment in British infrastructure that would represent one of the largest-ever such commitments by an overseas company.

Sky News has learnt that officials at Number 10 have been negotiating with executives at the bank about the plan – which would be earmarked for energy and digital infrastructure projects – for a number of weeks.

An announcement was expected to be made during a state visit to Australia by the prime minister, which had been tentatively scheduled for the middle of this month.

The trip has now been postponed, owing to Mr Johnson’s domestic crisis and mounting challenges on the international stage, but is expected to be rearranged if he survives the immediate threat of a leadership challenge, according to insiders

Sources said the £10bn figure comprised a range of renewable energy investments, a number of which have already been publicly announced by Macquarie, as well as several new projects in energy and the communications infrastructure sectors.

Macquarie has become a prolific investor in Britain, claiming to have ploughed more than £50bn into UK infrastructure projects in recent years.

In 2017, it bought the government’s Green Investment Bank in a controversial deal that was accused of short-changing UK taxpayers.

The GIB has since been renamed the Green Investment Group, which makes up the bulk of Macquarie’s renewables development division.

Securing sizeable inward investment cheques for British infrastructure has become a major priority for Downing Street officials as they seek to demonstrate Mr Johnson’s ability to act as a post-Brexit magnet for overseas capital.

Macquarie owns a range of assets in the UK, including KCOM, a fibre network in Hull and East Yorkshire, and a large stake in Southern Water.

Its role in accelerating fast-fibre and renewable energy in regions across Britain plays into the PM’s levelling-up policy at a time when Mr Johnson is fighting to show that his domestic agenda has not been completely derailed by the scandal over lockdown breaches in Downing Street.

One source said that Macquarie was expected to announce the £10bn of new investment at a time coordinated with ministers.

The bank directly employs about 2000 people in Britain and a further 18,000 at companies it owns.

One source said the new £10bn of investment from Macquarie would be a combination of capital from the Sydney-headquartered lender’s own balance sheet and funds that it manages.

Macquarie has British roots, being formed from the Australian branch of Hill Samuel, a London merchant bank, in 1969, before changing its name to Macquarie in 1985.

The UK signed a free trade agreement with Australia in December, with the government saying that it would unlock £10.4bn of additional trade.

Mr Johnson had joked that a trade deal between the two countries would give Brits access to “reasonably priced Tim Tams”, a reference to the popular Australian biscuit.

Ministers hailed the deal as “historic” because it was the first to be negotiated from scratch since Britain left the European Union.

Last month, Liz Truss, the foreign secretary, travelled to Australia to meet officials – a trip which has since attracted scrutiny because of the estimated £500,000 cost of her flights on a government plane.

In a statement issued to Sky News, Macquarie said: “The UK is one of the best places in the world to invest in, and from.

“It’s our hub for operations across Europe, the Middle East and Africa and we’ve been proud to invest over £50bn in critical UK infrastructure in recent years.

“Over the next few years, we’ll progress important new investments in communities from Southampton to Orkney, in vital new infrastructure from offshore wind to ultra-fast broadband.”

This weekend, Downing Street did not respond to a request for comment.