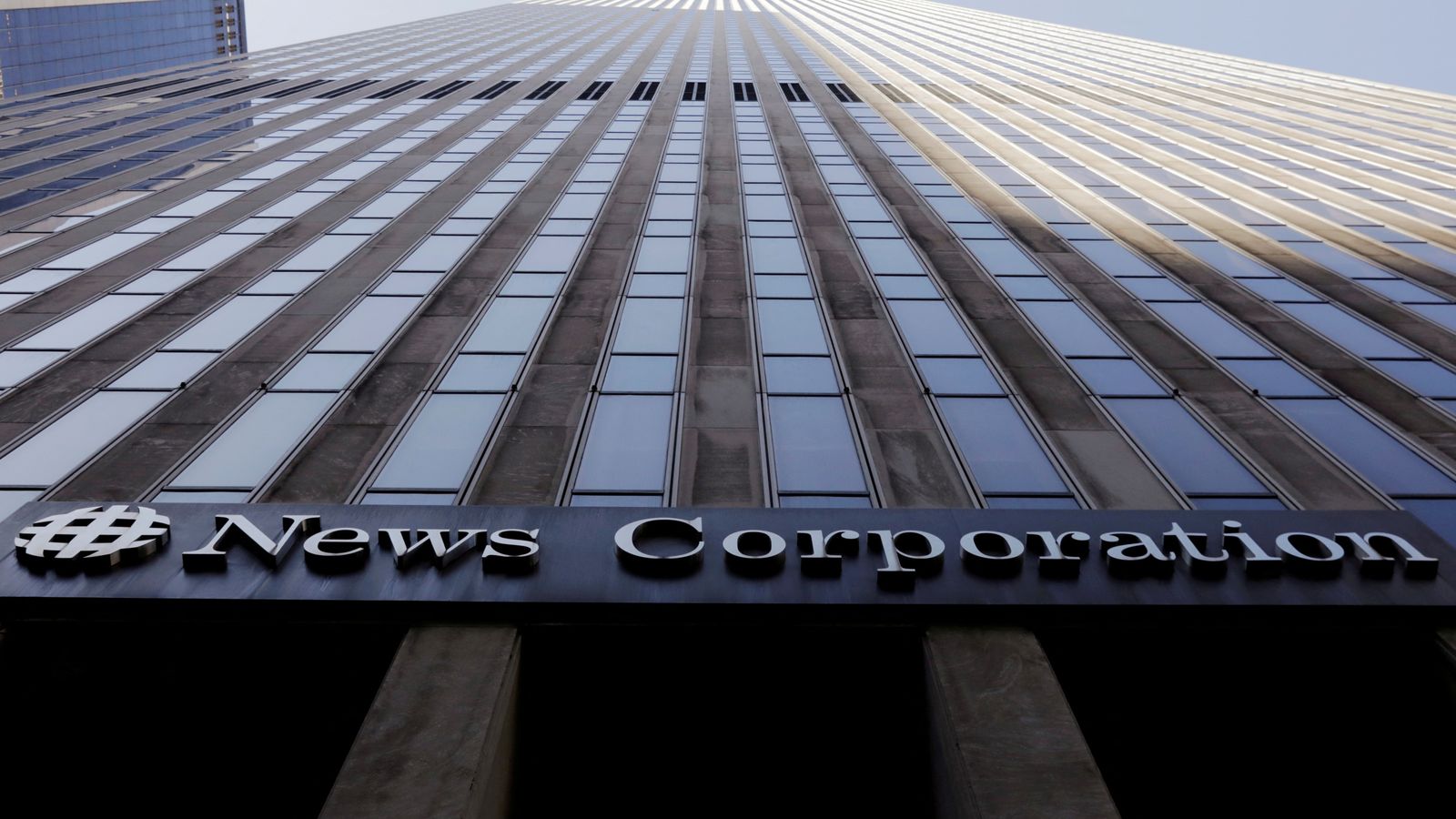 Journalists at Rupert Murdoch’s News Corp have had data stolen after the company was hacked.

Investigators believe it was linked to China and affected a limited number of individuals working for outlets including News UK – publisher of The Times and The Sun – and the Wall Street Journal and the New York Post.

The company said in a regulatory filing it discovered the breach on 20 January and an investigation is under way “to determine its nature, scope, duration and impacts”.

Customer and financial data has not been affected, and News Corp’s operations had not been interrupted.

In an email to staff, the company said the hack “affected a limited number” of email accounts and documents from News Corp headquarters, News Technology Services, Dow Jones, News UK, and the New York Post.

“Our preliminary analysis indicates that foreign government involvement may be associated with this activity, and that some data was taken,” the email said.

“Our highest concern is the protection of our employees, including our journalists, and their sources,” it added, saying it believed the “threat activity is contained”.

Spot the Sussexes: Is that Harry and Meghan at Ellen DeGeneres’s surprise wedding vow renewal?
‘Nobody is born smart’: Ex-commander of Russian mercenary group apologises for fighting in Ukraine
Why is the UK economy predicted to perform so badly?
Sources: Chelsea sign Fernandez for record fee
Some of Wall Street’s biggest names are exposed to the Adani Enterprises plunge