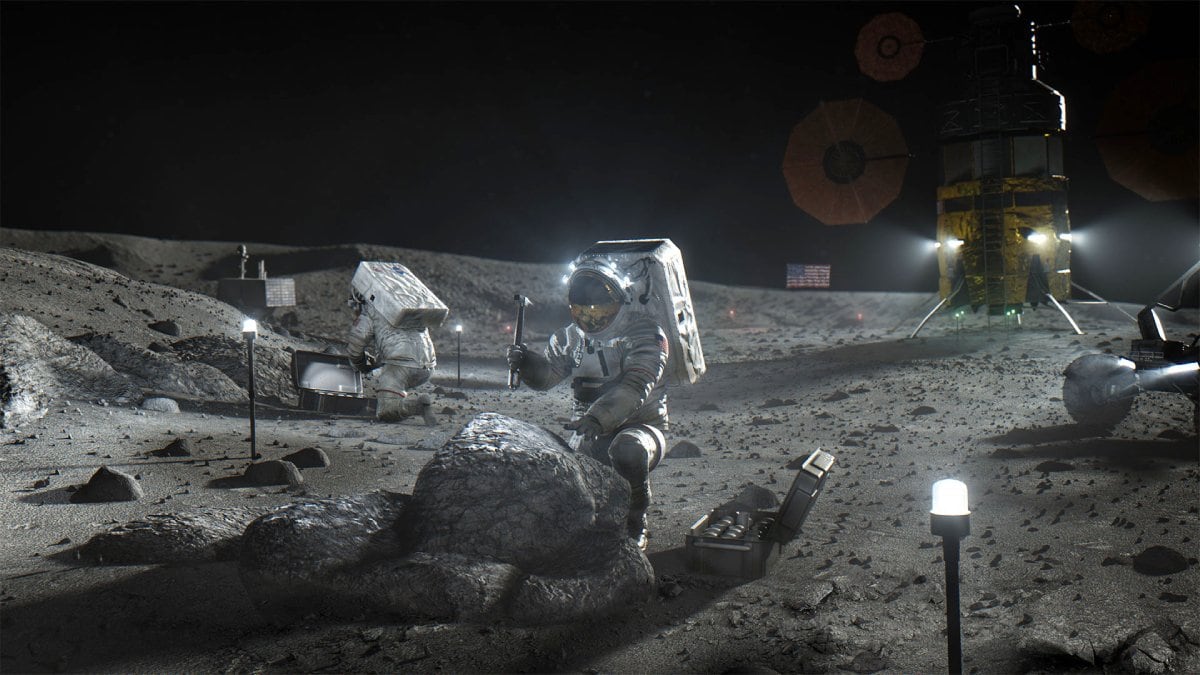 NASA has again delayed the final prelaunch test of Artemis I, an uncrewed mission that will be the stepping stone for returning humans to the Moon after several decades. The wet dress rehearsal was previously scheduled for February and has now been postponed to mid-March. This could now delay the actual launch of Artemis I to April or May. The agency said this delay is a result of the additional time needed to complete “closeout activities” inside the Vehicle Assembly Building (VAB) at the Kennedy Space Center in Florida, US, as the rocket will be rolled out in the open for the first time.

NASA is testing the most powerful rocket ever built for the Artemis mission. The rocket, called the Space Launch System (SLS), will be topped by an Orion spacecraft. Together, they stand tall at 322 feet. The wet rehearsal will verify the system for the final time before the actual launch. It includes running the full set of operations until the launch countdown without actually launching the rocket. If all parameters are deemed okay, the system will head back into the VAB and wait for the actual launch.

The US space agency said in a statement that it will roll the combined rocket and spacecraft out of the VAB for testing “no earlier than March 2022”. “While the teams are not working on any major issues, NASA has added additional time to complete closeout activities inside the VAB prior to rolling the rocket out for the first time,” it added.

Tom Whitmeyer, the deputy associate administrator for exploration systems development at NASA, said that the team is taking time to be careful. “This is the part where we’re closing things out and getting ready to launch, and there’s a lot of activities associated with that,” Whitmeyer told CNN.

In October last year, NASA had announced that it was targeting a mid-February to launch Artemis I, which was originally scheduled to take off in November 2021. It had provided two additional launch opportunities then — March 12-27 and April 8-23.

Head of Epsom College found dead on school grounds along with husband and seven-year-old daughter
Google poised to unveil how it plans to take on ChatGPT
Spy balloon over US is actually ‘civilian airship’ that blew off course, says China
Huge humpback whale washes ashore in New York
Zoo director accused of killing four pygmy goats and serving them up at a Christmas party