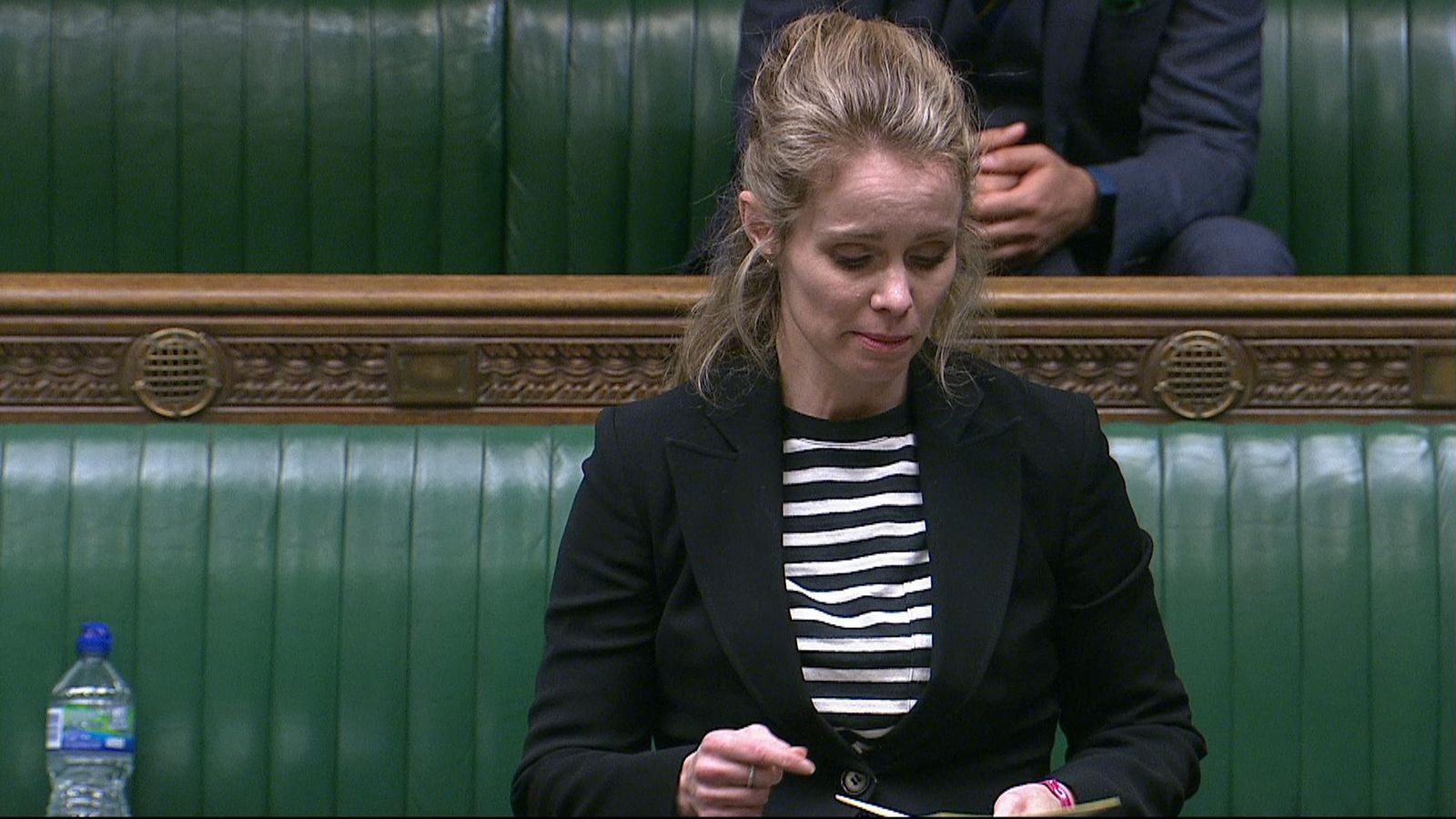 An MP welled up in the House of Commons as she described the battles her sister and her nephew, who has Down’s syndrome, have gone through.

Siobhan Baillie, Conservative MP for Stroud in Gloucestershire, started to tear up twice as she spoke of her 19-year-old nephew, Rhys.

She was talking during the third reading debate of the Down’s Syndrome Bill, aimed at giving people with the condition, and their carers, legal protections to secure the help they need.

‘My little sister battled for understanding’

Ms Baillie, who became an MP in 2019, described how Rhys is “the light of every room he enters” as she spoke in favour of the bill.

As she started to explain her sister Alice’s story, including her getting pregnant at 15 and not having any support surrounding Rhys’ diagnosis, Ms Baillie started tearing up.

“I have seen my little sister battle for the understanding about Down’s syndrome,” she said.

As she started to tear up again, other MPs intervened to give her a moment before she continued, saying: “I have seen my little sister battle for the understanding about Down’s syndrome.

“I have seen her battle for the right to medical care for operations in a timely fashion. She has battled for education.

“She has battled with endless application forms and then had to redo them because they are lost by various authorities and had to start all over again.” 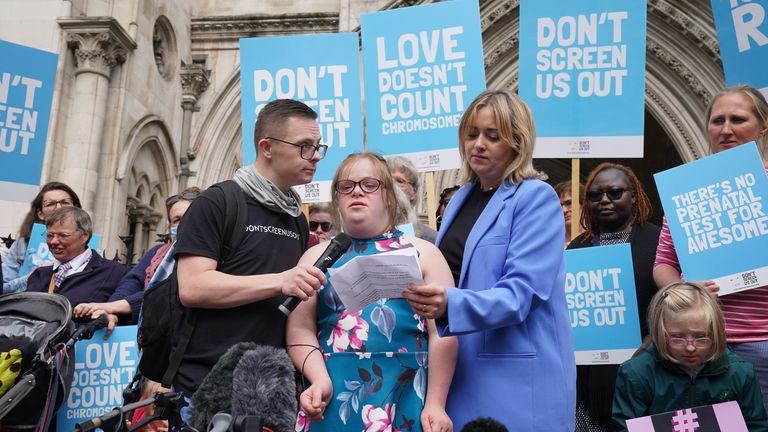 The bill, if approved into law, will require the government to publish guidance on the specific needs of people with Down’s syndrome and how they should be met.

Health, care, education, and housing services in England must then act to deliver on those requirements.

It is hoped the bill will make it easier for people with Down’s syndrome and their families to get the services they require and to challenge authorities not acting on their duties.

Former minister and GP Dr Liam Fox, who introduced the bill, said it was now a “landmark bill” after an earlier amendment was approved so people with Down’s syndrome will not only be given rights, but they will be enforceable.

Health minister Gillian Keegan, who also has a nephew with Down’s syndrome, confirmed the government is backing the bill.

Labour also supported the proposals, which will now undergo further scrutiny in the House of Lords.

War in Ukraine: ‘This is not where Russia planned to be’
BMW in talks with UK government over £75m grant for electric Mini
Nadhim Zahawi sacked as Tory chairman over tax affairs row
No 10 admits ‘very difficult’ day ahead as hundreds of thousands of workers go on strike
NHS Crisis: 27 hours for a bed