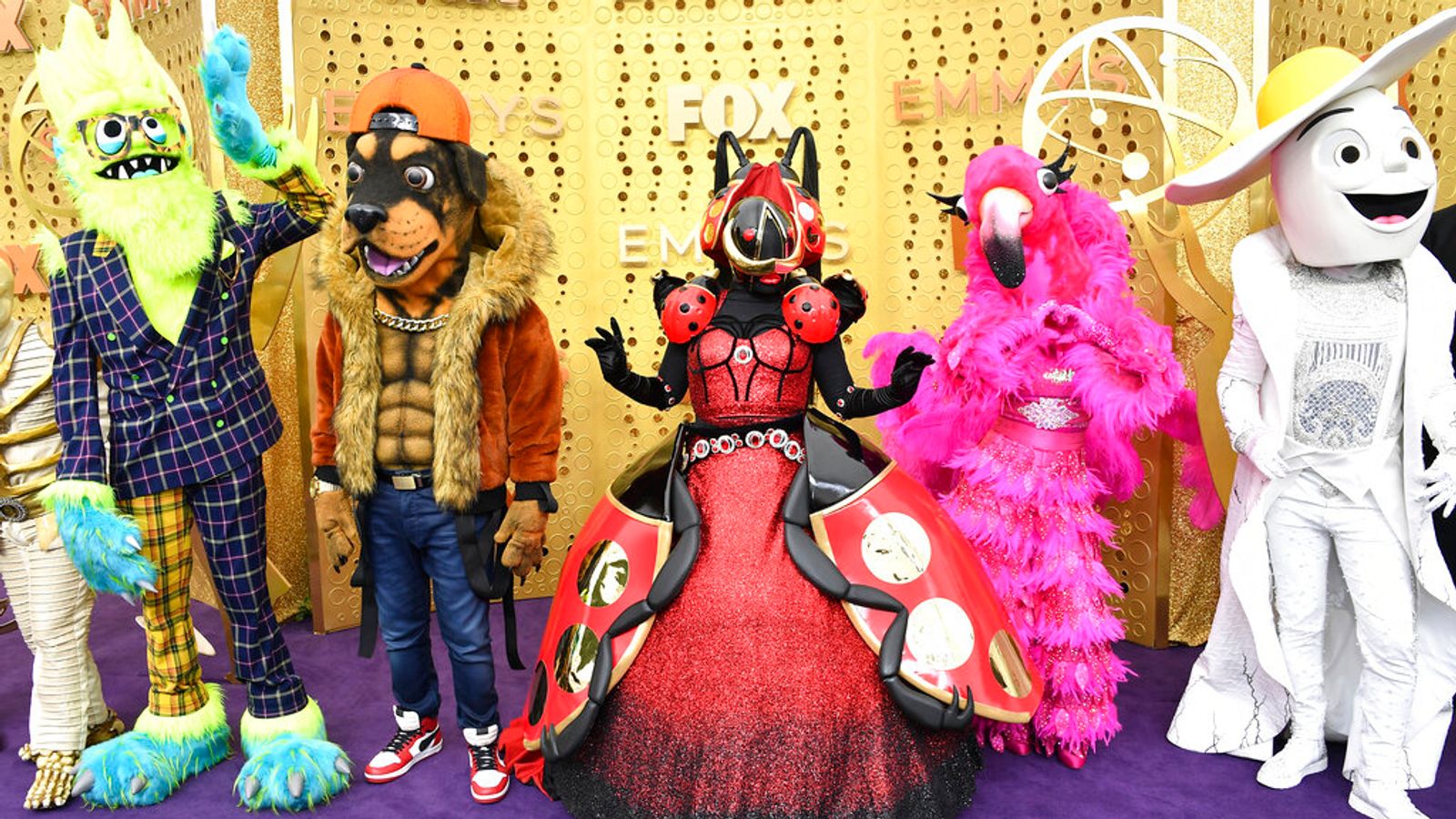 A contestant on The Masked Singer prompted two members of the judging panel to walk off in protest during filming last week.

Warning: If you watch the US version of The Masked Singer – there are spoilers ahead.

The super popular show sees famous faces donning over-the-top costumes before singing to panel of celebs who have to work out who is performing behind the mask, with eliminations every week.

A number of different celebs take part, from influencers, singers, actors and presenters.

Even politicians take part, often in an effort to show viewers they have a sense of humour.

During filming of the Fox show last week, Rudy Giuliani, the former New York mayor and a staunch ally of Donald Trump, was unveiled as the season’s first eliminated contestant, according to Deadline.

Two of the show’s judges, Hangover actor Ken Jeong and Blurred Lines singer Robin Thicke, both walked off the set in protest, the news outlet said.

After the 2020 US election, Mr Giuliani, 77, can be best remembered for giving a press conference at a landscaping store in Philadelphia after mistaking Four Seasons Total Landscaping for a Four Seasons hotel, parroting the widely debunked claim that there had been voter fraud and that he had evidence (which never materialised).

He is under investigation for his alleged links to the Capitol riots last January, and is being sued by the company that provides digital voting stations across the US.

Once Jeong and Thicke had walked off stage, their fellow judges Jenny McCarthy and Nicole Scherzinger made jokes with Giuliani in their absence.

The show goes out next month – and his costume and song remain under wraps. Fox declined to comment.

Mr Giuliani is not the first controversial politician to appear on the show – the Alaska governor Sarah Palin, who was the running mate of John McCain in 2008, was on the first series of The Masked Singer in a bear costume.

In 2019 Sean Spicer, Donald Trump’s former press secretary, who falsely said that the president had the “largest audience to ever to witness an inauguration, period”, appeared on Dancing With The Stars, the US version of Strictly Come Dancing.

Meta shares rocket 20% on solid earnings: Analyst sees ‘enticing’ valuation
Some of Wall Street’s biggest names are exposed to the Adani Enterprises plunge
Weekend Project: I added a solar panel to my electric mini-truck to charge from the sun
NHS Crisis: 27 hours for a bed
‘Potentially key’ witness being sought by police over dog walker disappearance