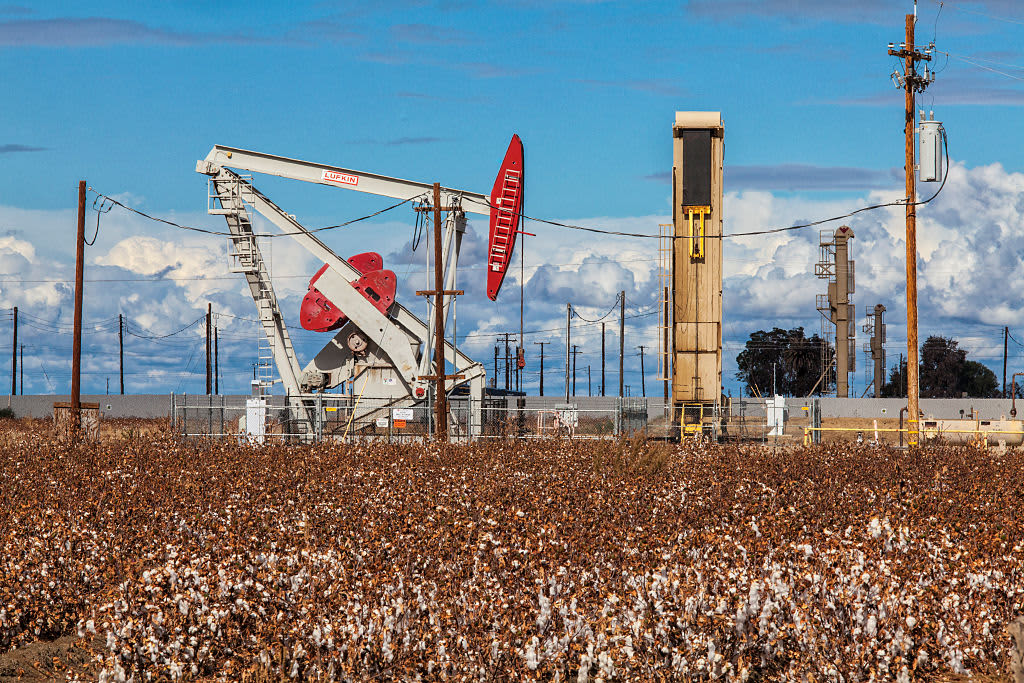 U.S. oil crossed above $90 on Thursday for the first time since 2014 as demand for petroleum products surges while supply remains constrained.

Oil’s had a blistering rally since falling to record lows in April 2020 — WTI briefly traded in negative territory — as demand has returned but producers have kept supply in check.

Oanda’s Ed Moya added that part of Thursday’s push higher is due to cold temperatures and a potential drop in production.

“The oil market is so tight that any shock to production is going to send prices soaring. OPEC+ production is on cruise control with their gradual increase strategy, which means oil seems like it’s going to make a run towards $100 oil pretty soon,” he said.

On Wednesday OPEC and its oil-producing allies, a group known as OPEC+, decided to stick to a previously announced schedule and increase March production by 400,000 barrels per day. The move comes as the group has faced pressure, including from the U.S., to boost output in an effort to alleviate the rapid appreciation in oil prices.

This article was originally published by Cnbc.com. Read the original article here.

‘Significant’ accident at electricity station in Ukraine
Family and friends insist ‘no evidence’ behind police theory Nicola Bulley fell in river
Why is the UK economy predicted to perform so badly?
Police search around-the-clock for suspect in brutal kidnapping
Nadhim Zahawi sacked as Tory chairman over tax affairs row