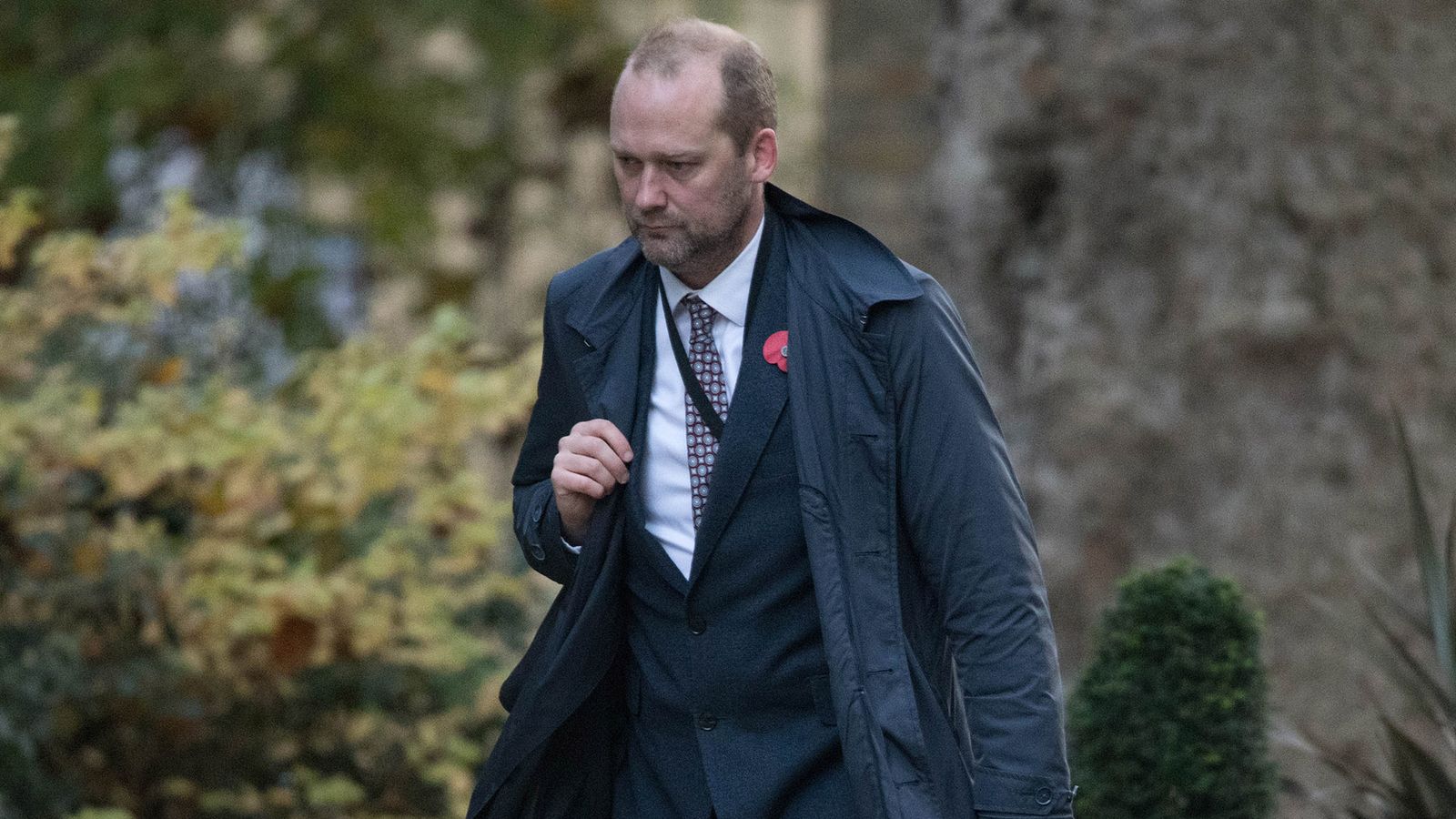 Boris Johnson’s spin chief has resigned and become the second key aide to the prime minister to quit in a matter of hours.

Jack Doyle, Number 10’s director of communications, quit his role and is reported to have told staff that recent weeks in Downing Street had “taken a terrible toll on my family life”.

Further pressure was heaped on the prime minister over that row when Chancellor Rishi Sunak, widely touted as a potential successor to Mr Johnson, told reporters: “I wouldn’t have said it.”

A Number 10 spokesperson said: “Jack Doyle has left government. He has made a huge contribution and the prime minister is immensely grateful for the work he has done.”

Amazon stock hit hardest after tech earnings bonanza, despite misses by Apple and Alphabet
Spy balloon over US is actually ‘civilian airship’ that blew off course, says China
‘A catapulted, catalytic opportunity to grow again’: The UFC’s return to Australia is not before time
Tesla’s infamous Full Self-Driving Beta v11 is coming this week if you believe Elon Musk
Why is the UK economy predicted to perform so badly?