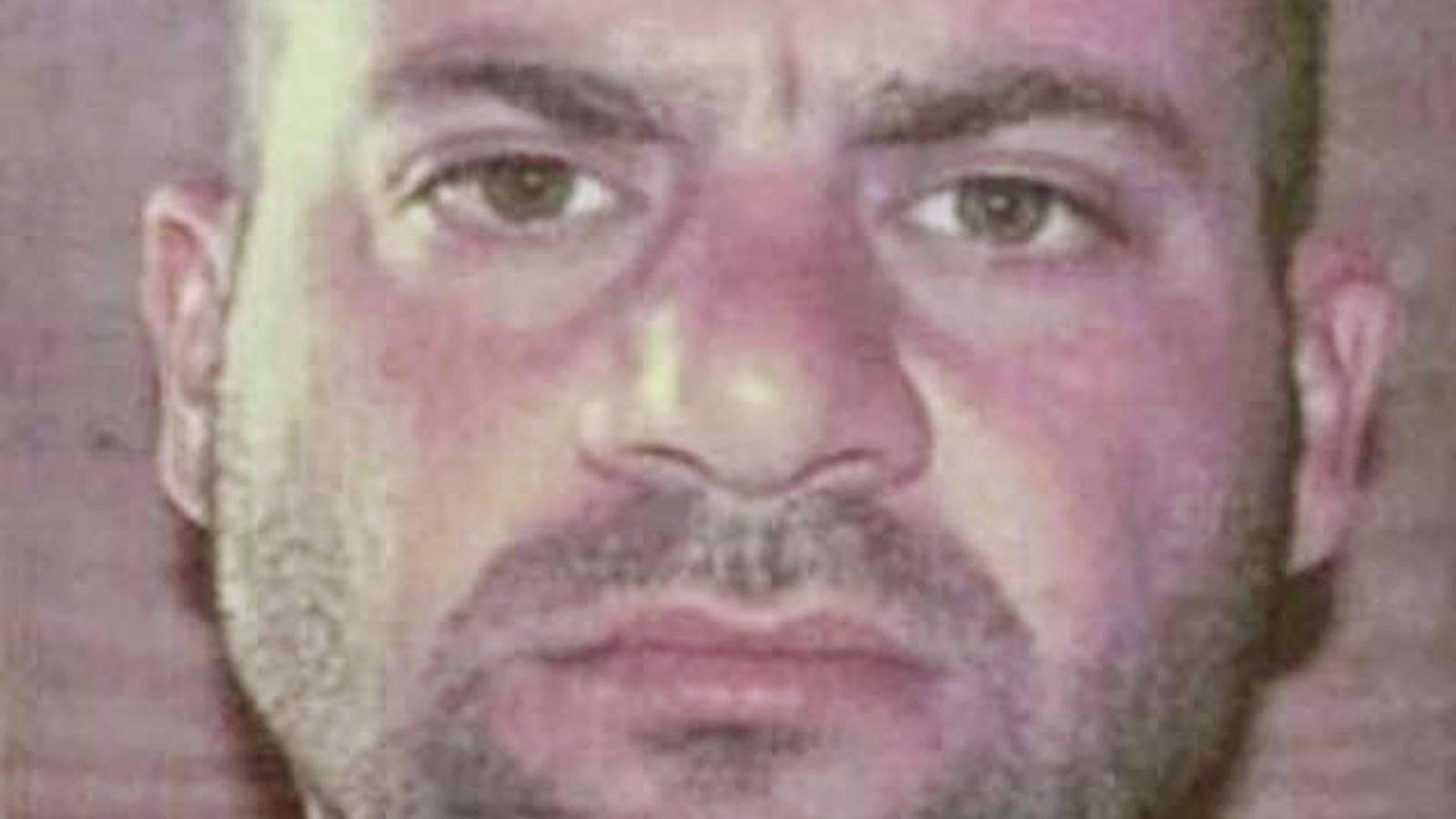 The leader of Islamic State has been killed during a raid by US special forces in Syria.

Abu Ibrahim al-Hashimi al-Qurayshi died by exploding a bomb that killed himself and members of his family as American forces approached a house in the rebel-held province of Idlib, a US official said.

He was among at least 13 people including four women who died during the operation, which lasted two hours.

At least six children were also among the victims, with one girl badly injured as the violence unfolded, children’s charity UNICEF said in a statement.

Pentagon press secretary John Kirby said the mission was “successful”, adding there were no US military casualties.

US President Joe Biden announced the killing in a statement, saying: “Thanks to the skill and bravery of our Armed Forces, we have taken off the battlefield Abu Ibrahim al-Hashimi al-Qurayshi.”

He said troops “successfully undertook a counterterrorism operation to protect the American people and our allies, and make the world a safer place”.

A US administration official blamed the civilian casualties on the explosive used by militants.

Al-Quraishi, also known as Amir Muhammad Sa’id Abdal-Rahman al-Mawla, was named as the second leader of IS after founder Abu Bakr al-Baghdadi was killed in October 2019.

“While we are still assessing the results of this operation, this appears to be the same cowardly terrorist tactic we saw in the 2019 operation that eliminated al-Baghdadi,” the US official said.

IS has been trying for a resurgence in the region, launching a series of attacks that include an assault on a prison last month.

The US raid began at around midnight as helicopters landed and heavy gunfire was heard, according to residents.

American troops used loudspeakers to warn women and children to leave the area.

The top floor of the house was destroyed during the clash and body parts were seen scattered near the site.

Residents told of the relentless gunfire and explosions that jolted the town of Atmeh, near the Turkish border, in northwest Syria – which is home to many camps for people displaced from Syria’s civil war.

Areas in the town populated by civilians were “severely damaged” according to reports, the UNICEF statement said.

Since the year began, violence has heavily escalated in and around Idlib in Syria’s northwest, which is home to 1.2 million children in need of assistance, the charity added.

“Many families in the area are internally displaced, having fled violence in other parts of Syria over the years.

“Last year, nearly 70 per cent of grave violations recorded against children in Syria occurred in the northwest.

“This recent increase in violence comes amid freezing weather conditions and record sub-zero temperatures in Syria and the region.

“At least five Syrian children died in the north of Syria due to harsh winter conditions in the past two weeks alone”.

Gillian Anderson and Billie Piper to star in film telling inside story of Prince Andrew interview
China threatens ‘further actions’ over US downing of suspected spy balloon
How US shot down China’s ‘spy balloon’ with a single missile – and what was likely on it
Ukraine War: Divisive choice to send Leopard 2 tanks to Ukraine
Bored Ben Affleck, blushing Adele and unrecognisable Madonna – the seven best bits of the Grammys