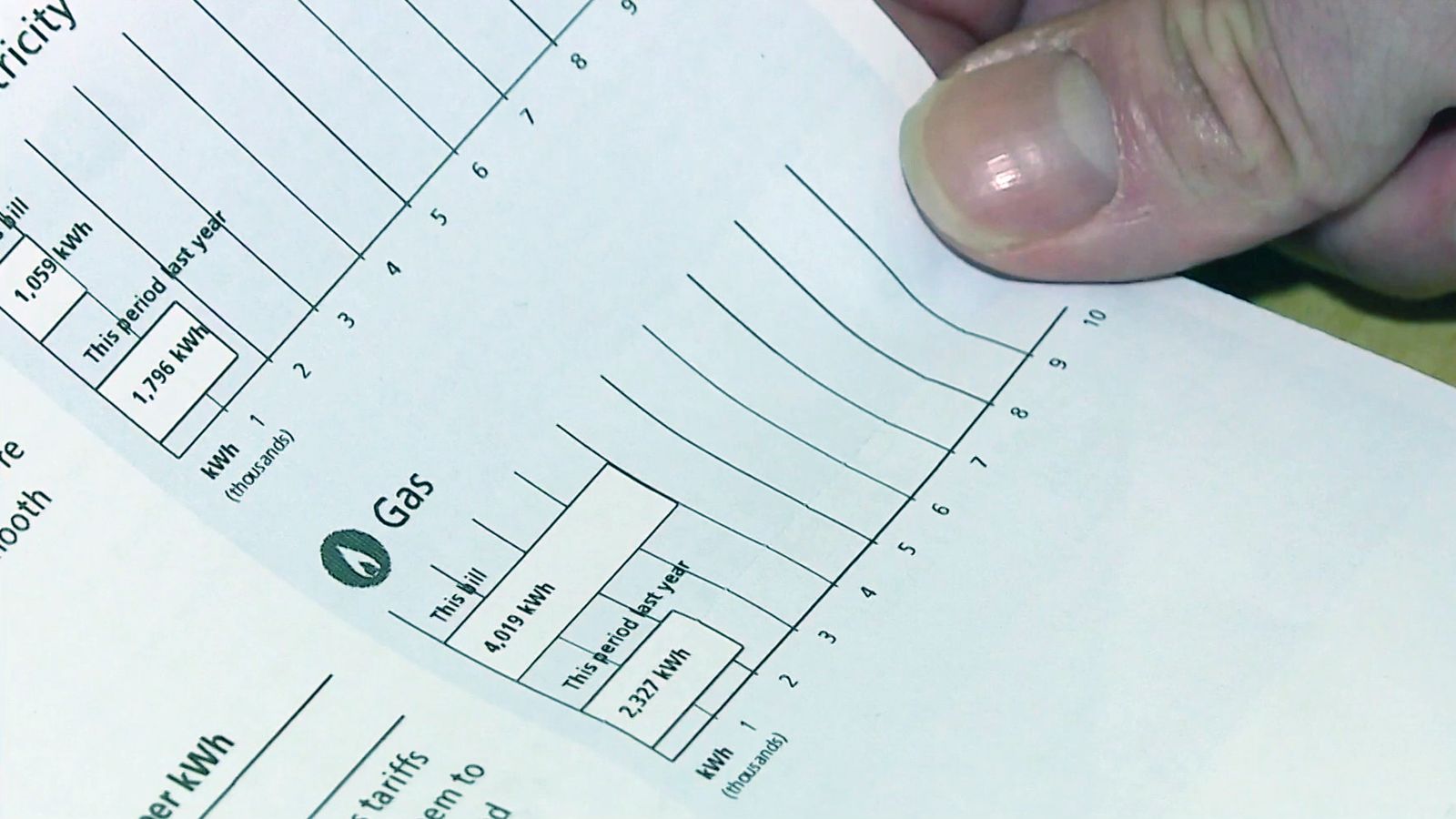 Millions of households will discover on Thursday how much their energy bills will rise this spring after the regulator brought forward its announcement of the new price cap.

Ofgem will reveal what is expected to be an increase of up to 50% to the price cap for gas and electricity, adding around £700 to bills and taking annual costs to around £2,000 on average for up to 22 million households on variable rates.

The announcement, which will coincide with a decision from the Bank of England on whether to further raise interest rates, comes as the Treasury finalises plans to offset the price increases for consumers.

A £6bn loan scheme that would see up to £200 distributed to every household directly by energy companies is understood to have been identified as the Treasury’s favoured mechanism for offsetting the increase in bills.

Energy providers are still waiting to hear more about the scheme, first reported in detail by The Times, with some still unclear how it will operate, how and when loans will be repaid and how long support will be in place.

The industry had been working on a commercial loan scheme backed by Barclays to spread the £2bn cost of taking on customers from more than 20 failed energy suppliers, but Sky News understands it was vetoed by the Treasury last week.

The so-called Supplier of Last Resort (SOLR) costs are usually shared by all bill-payers in the year they are incurred, but the commercial scheme backed by regulator Ofgem would have seen it spread over multiple years.

Ofgem is understood to have signed off the scheme last Wednesday only for the Treasury to rule it out on Thursday in favour of the new plan developed in concert with Ofgem, and with suppliers excluded from discussions.

The Treasury is understood to have had reservations about the cost of commercial interest rates and the loans sitting on supplier balance sheets.

The emergency measure is a response to a spike in wholesale gas prices that remain four times higher than a year ago, but prices are expected to stay high for at least 18 months and a further increase to the price cap in October is forecast.

The new price cap will come into force on 1 April and run for six months, after which the next review is forecast to add another £400 to bills as a consequence of a sustained rise in wholesale gas prices.

Analysts at Cornwall Insights predict the price cap, based in part on the previous six months’ energy prices, will reach a typical £1,915 in April, rising to £2,329 from October.

Last spring, a typical dual-fuel bill was capped at just over £1,000.

Why the energy price cap is ‘failing’ the UK

As well as universal support for all bill payers, the government is expected to bring forward targeted measures for the most vulnerable households, perhaps by increasing the value and reach of the existing Warm Homes Discount.

Around 22 million households are currently thought to be on an energy deal which is linked to the price cap.

Energy price rises are just one of a range of pressures on the cost of living.

Inflation has reached 5.4%, almost three times the Bank of England target, and interest rates are expected to rise further this year.

The Health and Social Care Levy will mean higher National Insurance payments from April, when the annual increase in council tax bills will also take effect.

Philippe Commaret, managing director of customers at supplier EDF, said: “Ballooning wholesale gas prices are driving energy bills up and customers need government to act now, especially to support those most in need.

“We look forward to hearing from government urgently on how it will help struggling households beyond the support energy companies already provide.

“Delaying action adds to the stress and anxiety households face.”

Justin Bieber sells his back catalogue for £162m
Retired general predicts when Ukraine will see new tanks
The 13 U.S. debutants you need to know in January friendlies
Royal Mail owner puts cost of strikes at £200m
Former top FBI official accused of trying to get Russian oligarch off sanctions list