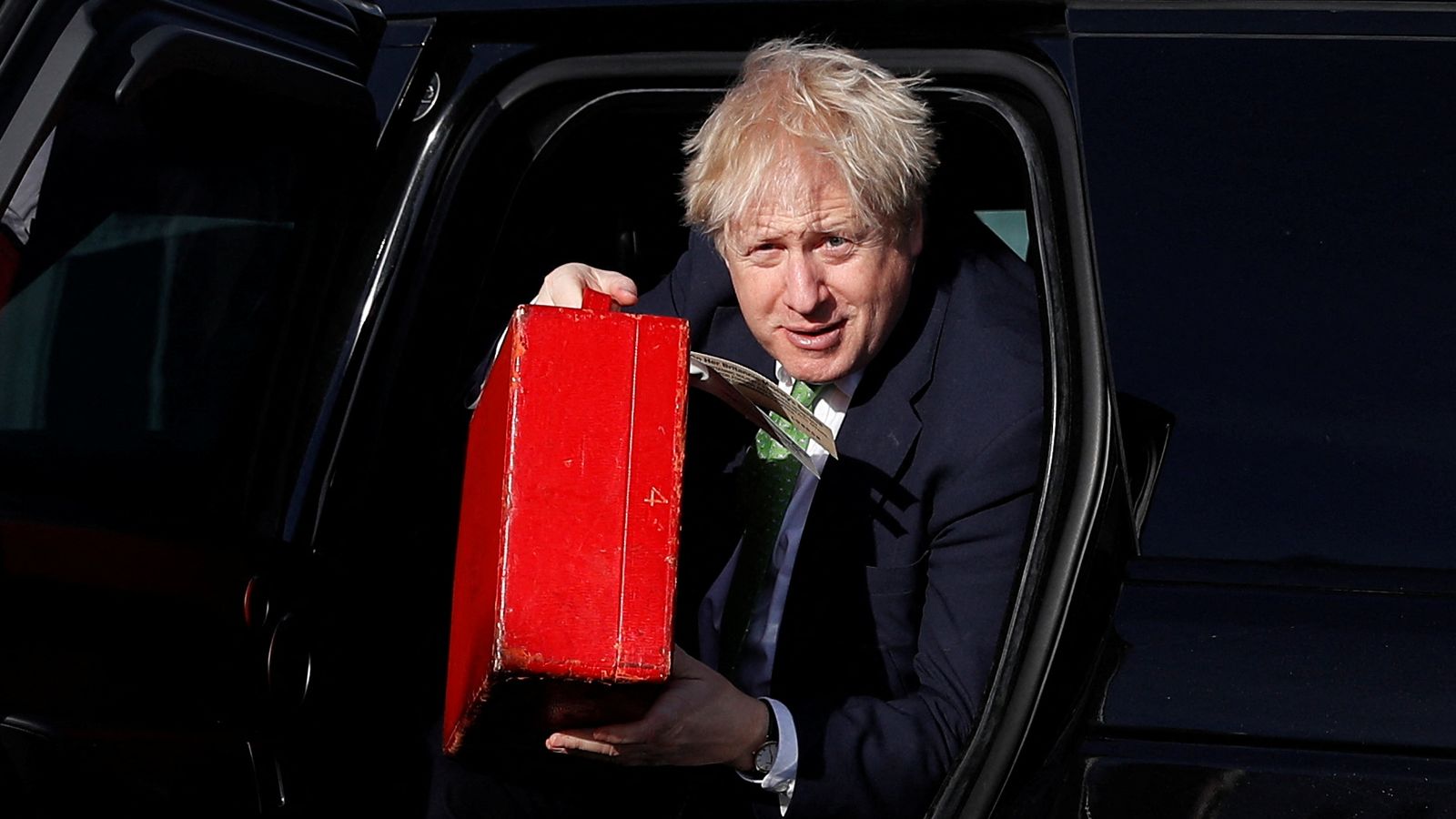 Downing Street has refused to comment on reports that reveal details of lockdown parties Boris Johnson is alleged to have attended.

In new allegations this evening, two newspapers detail claims the PM attended a party in his flat and also went to two separate leaving dos.

In the pared-back report released by Sue Gray on Monday, she revealed three lockdown events in Downing Street and the Cabinet Office that had previously not been publicly known about.

These events are being investigated by the Metropolitan Police and Ms Gray gave little detail about them yesterday.

More: No 10 changes position on PM COVID fines being made public – as Tory MP calls for Johnson’s resignation 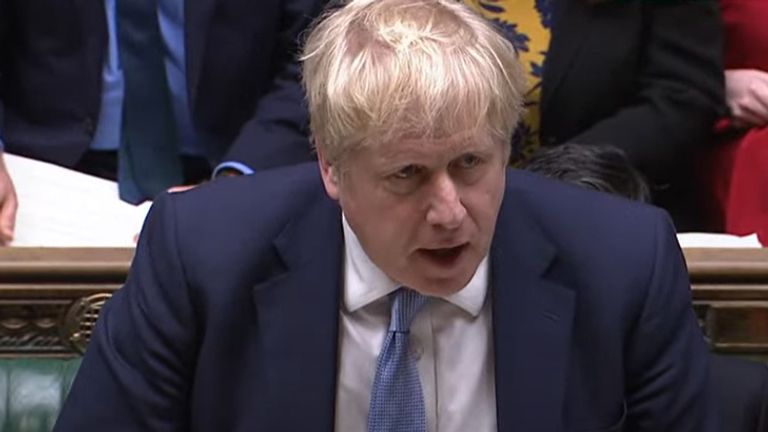 Boris Johnson says ‘I will fix it’


Mr Johnson is reported to have given a speech at two of the events, according to reports in The Guardian and The Daily Telegraph.

And further details claim to place Mr Johnson in his flat during a party he has refused to comment on.

Asked by Sky News about the new allegations, Downing Street declined to comment.

Following earlier reports a gathering was held in Mr Johnson’s flat on 13 November 2020, the day his top adviser Dominic Cummings left, the Telegraph has now said the PM was seen heading up to his flat that evening. Mr Johnson has refused to comment on any reports.

His wife, Carrie Johnson, was reportedly there and Abba songs including The Winner Takes It All were heard, the Mail on Sunday reported.

On Tuesday, Mr Cummings claimed there were photographs of the “party” and others in the building could hear music.

Analysis: ‘WhatsApp me!’ Boris Johnson fights on with promises to backbenchers in wake of Sue Gray report

On 18 June 2020, Ms Gray said an event at the Cabinet Office involved “the departure of a No 10 private secretary”.

The private secretary is understood to be senior diplomat Hannah Young, according to The Guardian and The Telegraph.

She was Mr Johnson’s lead official on home affairs policy and left to become deputy consul general in New York.

There were allegedly 20 people, alcohol was being drunk and Martin Reynolds, the PM’s principal private secretary who organised the “bring your own booze” party, was there and had earlier contacted senior advisers for advice on holding the leaving do, the Telegraph said.

Regulations at the time banned indoor mixing, with the rule of six applied to outdoors.

The 17 December 2020 event, called “a gathering in No 10 Downing Street on the departure of a No 10 official” by Ms Gray, is understood to have been for Captain Steve Higham, the Telegraph said.

He was one of the PM’s military and national security advisers and Mr Johnson is understood to have given a speech but, the Mirror earlier said he only stayed for a few minutes.

The day before, London had been placed in Tier 3, which meant there was no mixing of households indoors.

Ms Gray also revealed she and the police were looking into “a gathering in No 10 Downing Street on the departure of two No 10 private secretaries” on 14 January 2021.

It is understood one of them moved on to become a senior civil servant at the Department of Culture, Media and Sport while the other is unknown.

Prosecco was drunk, Mr Johnson is understood to have attended and, the Guardian reports, he gave a speech and left after five minutes.

England was in its third national lockdown at the time, with people prohibited from mixing indoors with other households, and it came a few weeks after Christmas was effectively cancelled.

The other two events the PM is believed to have attended that are being investigated by the Met are the 20 May 2020 “BYOB” party in the Number 10 garden and his birthday on 19 June 2020 in the Cabinet room at No 10.