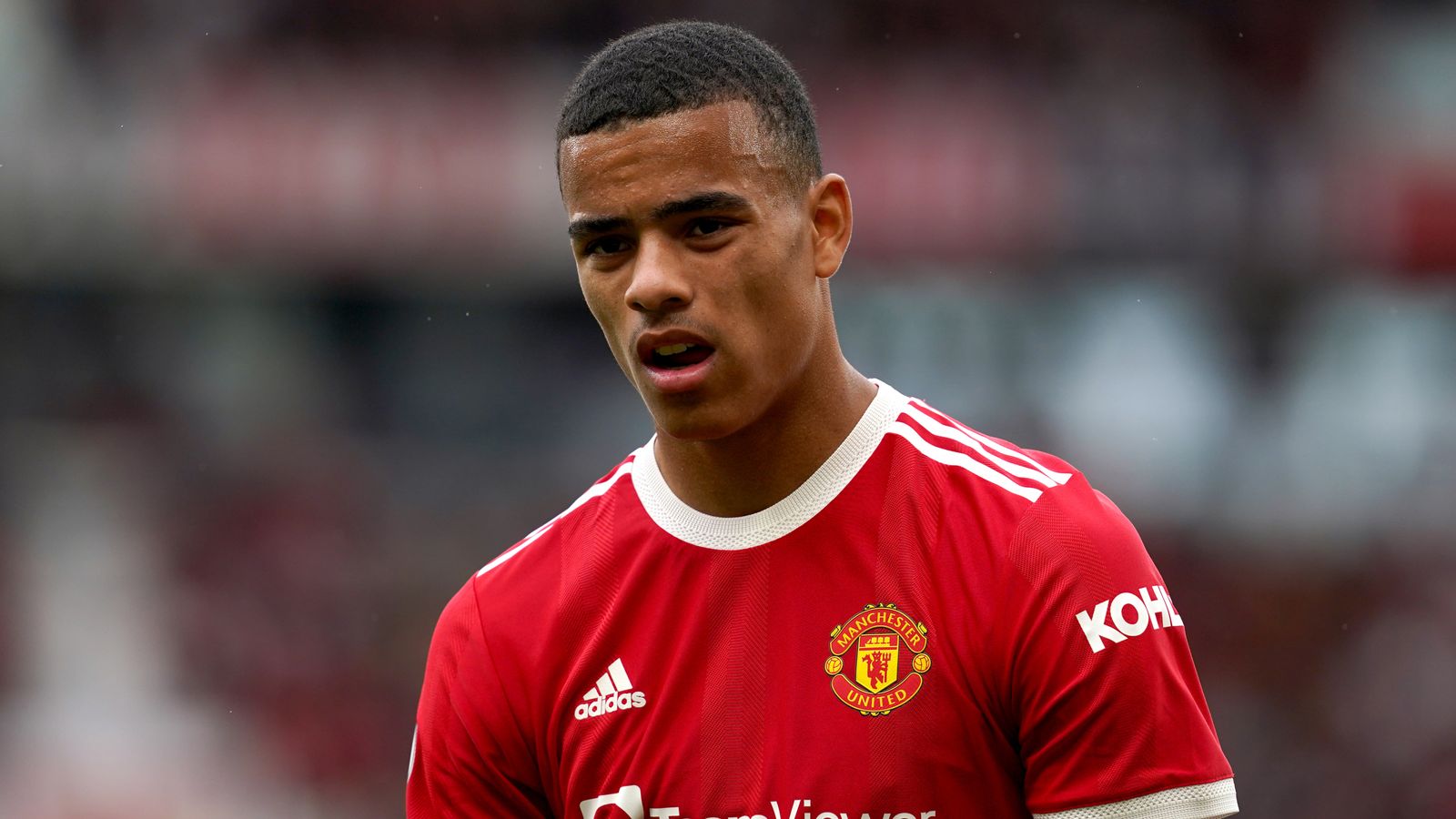 Manchester United footballer Mason Greenwood has been further arrested on suspicion of sexual assault and threats to kill.

On Sunday he was detained on suspicion of rape and assault after a woman alleging incidents of violence posted pictures and videos on social media.

The 20-year-old was suspended from playing or training with the club following the weekend allegations.

In a statement, Greater Manchester Police said: “Detectives have been granted further additional time to speak to a man in his 20s who was arrested on suspicion of rape and assault of a woman.

“The suspect was detained in custody on Sunday (30 January) afternoon after we became aware of online social media images and videos posted by a woman reporting incidents of physical violence.

“He continues to be questioned after magistrates authorised an extension until tomorrow (Wednesday 2 February).

“Following enquiries so far, he has since been further arrested on suspicion of sexual assault and threats to kill.”

The allegations were posted on Instagram on Sunday morning and included videos, photographs and a voice note which claimed to be a conversation between Greenwood and the woman. They have since been deleted.

Manchester United said in an earlier statement: “We are aware of images and allegations circulating on social media.

“We will not make any further comment until the facts have been established.

“Manchester United does not condone violence of any kind.”

The striker, from Bradford, made his debut in 2019 and has since made 129 appearances for Manchester United.

He made his senior England debut in 2020.

A spokesperson for sportswear giant Nike, which sponsors Greenwood, said in an earlier statement: “We are deeply concerned by the disturbing allegations and will continue to closely monitor the situation.”

Future industrial action ‘will be even bigger’ if ministers do not act, union boss warns
No 10’s defence of Dominic Raab bullying allegations under scrutiny
Elon Musk cleared of deceiving investors with Tesla tweet
Spot the Sussexes: Is that Harry and Meghan at Ellen DeGeneres’s surprise wedding vow renewal?
Government responds to Liz Truss claim she was not given ‘realistic chance’ to cut taxes