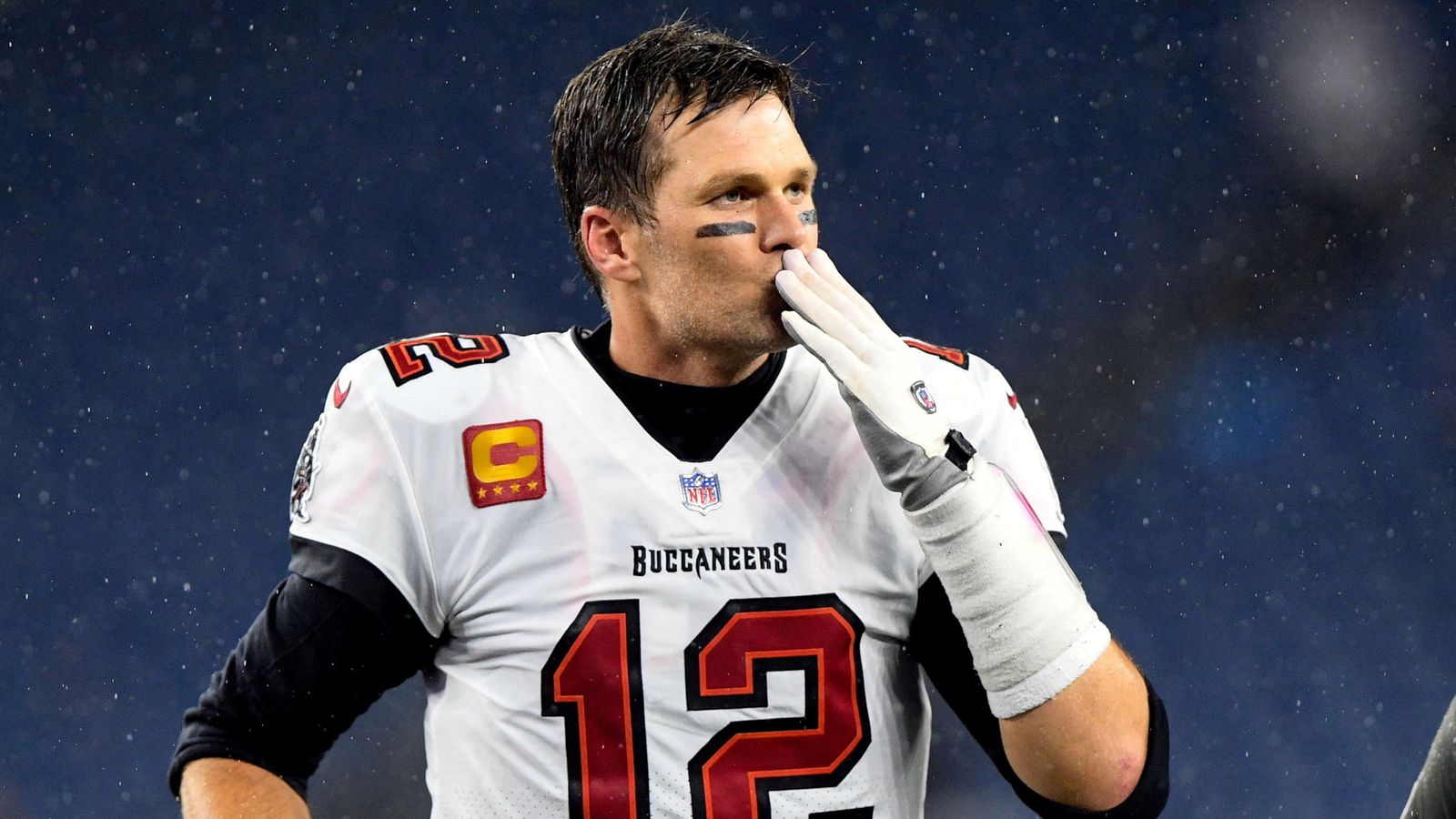 It follows rumours at the weekend that the seven-time Super Bowl winner, 44, was about to call time on his record-breaking career.

Last night, he said on his podcast that he was “still going through the process”.

But now he has written on social media: “There are no shortcuts to success on the field or in life.

“This is difficult for me to write, but here it goes: I am not going to make that competitive commitment anymore.

“It’s best I leave the field of play to the next generation.”

Brady said he had “done a lot of reflecting”, asked himself “difficult questions”, and was “so proud of what we have achieved”.

But it is now time to “focus my time and energy on other things that require my attention”.

Brady, who previously said he wanted to play until he was 45, is considered the greatest quarterback in NFL history, having made his name during a 20-year spell with the New England Patriots.

Selected by the Patriots in 2000, he played in the sixth round of that season’s draft in position 199.

He also bagged the most NFL career wins ever, with 243.

And he is the only person to have won more than five Super Bowls.

Brady goes out after leading the Tampa Bay Buccaneers to a Super Bowl title last season and NFC South championship this season.

He has thanked the Buccaneers, his teammates, coach Bruce Arians, his trainer Alex Guerrero, agents Don Yee and Steve Dubin, and his family.

Six rotors. 200mph. Joby’s electric helicopter may be the future of transportation
Nicola Bulley: What has happened to missing mum?
Britishvolt secures new life as Australian start-up is selected preferred bidder
A vital EV battery nickel product will be made in the US for the first time
Electric truck maker Rivian confirms it is developing an electric bike