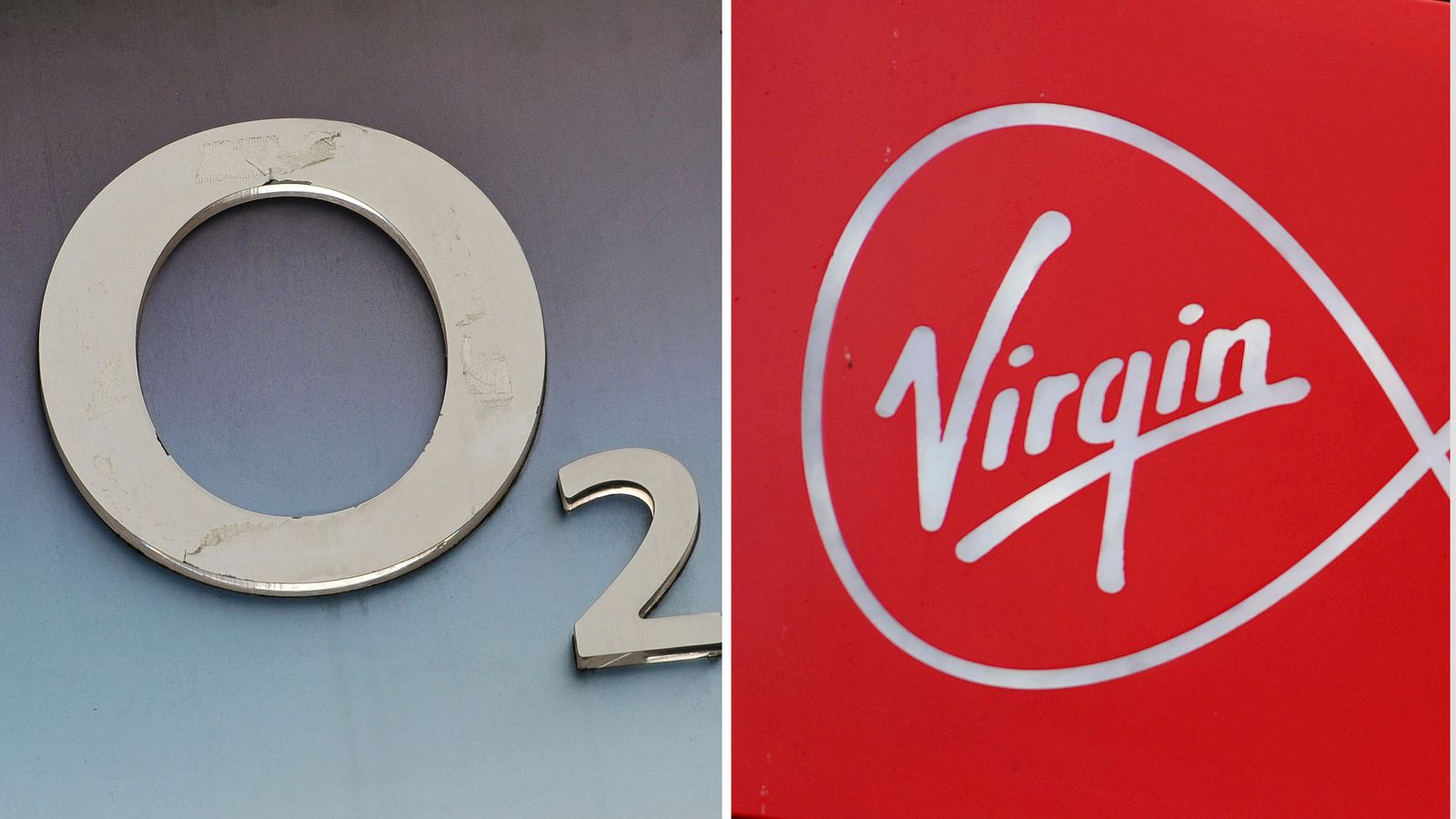 The owners of Virgin Media O2 have kicked off talks to raise hundreds of millions of pounds from investors to fund the rollout of fast fibre broadband to millions more British households.

Sky News revealed on Sunday that initial discussions with infrastructure funds got underway in recent weeks, with the aim of selling a large stake in a newly created corporate entity that would seek to rival BT Group’s Openreach arm.

People close to the process said it was being led by Liberty Global and Telefonica, which created Virgin Media O2 in a £31bn merger which completed last year.

The new company is seeking a substantial sum from third-party investors, with one source suggesting the external capital injection could eventually total as much as £1bn, they added.

Its objective will be to build up to seven million fibre-to-the-premises homes in areas of the country where Virgin Media O2 does not have a meaningful presence.

The merged Virgin Media O2 is one of the biggest communications businesses in Britain, with a major presence in mobile and fixed-line telecoms, broadband and pay-television services, where it competes with Sky, the immediate owner of Sky News.

One insider said the new network that Liberty Global and Telefonica were seeking to create would be on an open access basis, with Virgin Mobile O2 as the anchor tenant but with the option available for others to use it for a fee.

It will be owned separately to Virgin Media O2’s existing fibre network, which is aiming to upgrade the 15.5 million premises it serves.

VMO2 and its shareholders declined to comment on Sunday.

Mike Fries, Liberty Global’s vice-chairman, president and chief executive, said last year that it and Telefonica “would not be excited about funding a 7 million-home expansion “on our own,” meaning putting up all the equity capital with no line of sight to either third-party financing and/or wholesale.

“On the other hand, I would add that there is quite a bit of infrastructure money searching for deals like this.