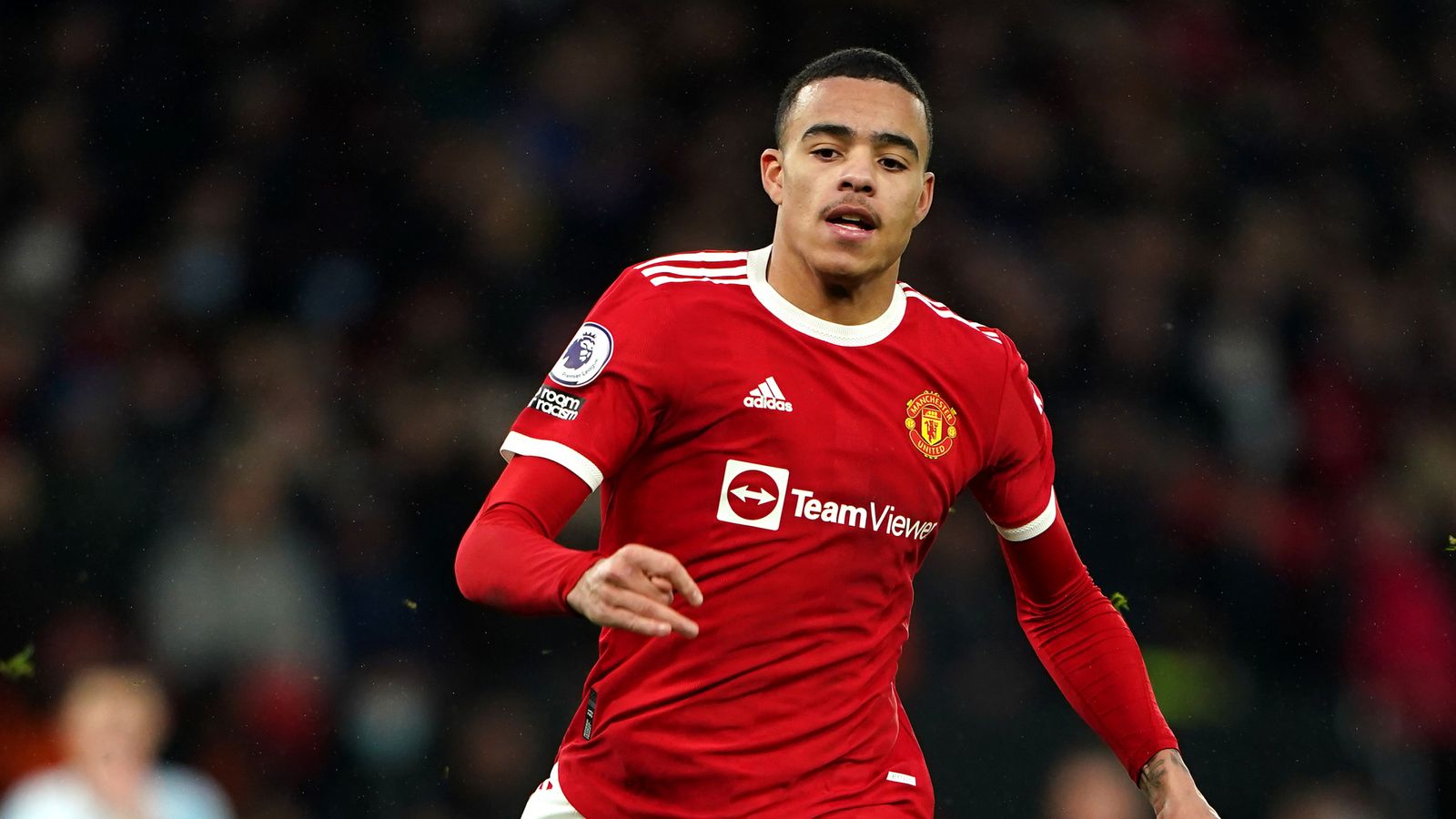 A man has been arrested on suspicion of rape and assault after a woman alleging incidents of violence posted pictures and videos on social media.

The man, in his 20s, remains in custody for questioning and enquiries are ongoing, Greater Manchester Police said.

The force launched an investigation after being made aware of the images and footage earlier today.

It comes after Manchester United announced that Mason Greenwood would not return to training or play any matches “until further notice” after he was accused of assaulting a woman.

The allegations were released on Instagram on Sunday morning and included video, photographs, and a voice note claimed to be a conversation between Greenwood and the woman.

They have since been deleted.

Manchester United said in an earlier statement: “We are aware of images and allegations circulating on social media.

“We will not make any further comment until the facts have been established.

“Manchester United does not condone violence of any kind.”

The striker, 20, from Bradford, made his debut in 2019 and has since clocked up 129 appearances for the club.

Europe is set to ramp up its oil war against Russia — and markets are bracing for more disruption
Zoo director accused of killing four pygmy goats and serving them up at a Christmas party
Who will win ROY? The next Michael Harris II? Bold 2023 predictions for MLB’s top prospects
British Gas takes action amid claims debt firm broke into homes to install prepay meters
Trump invokes Fifth Amendment in deposition video