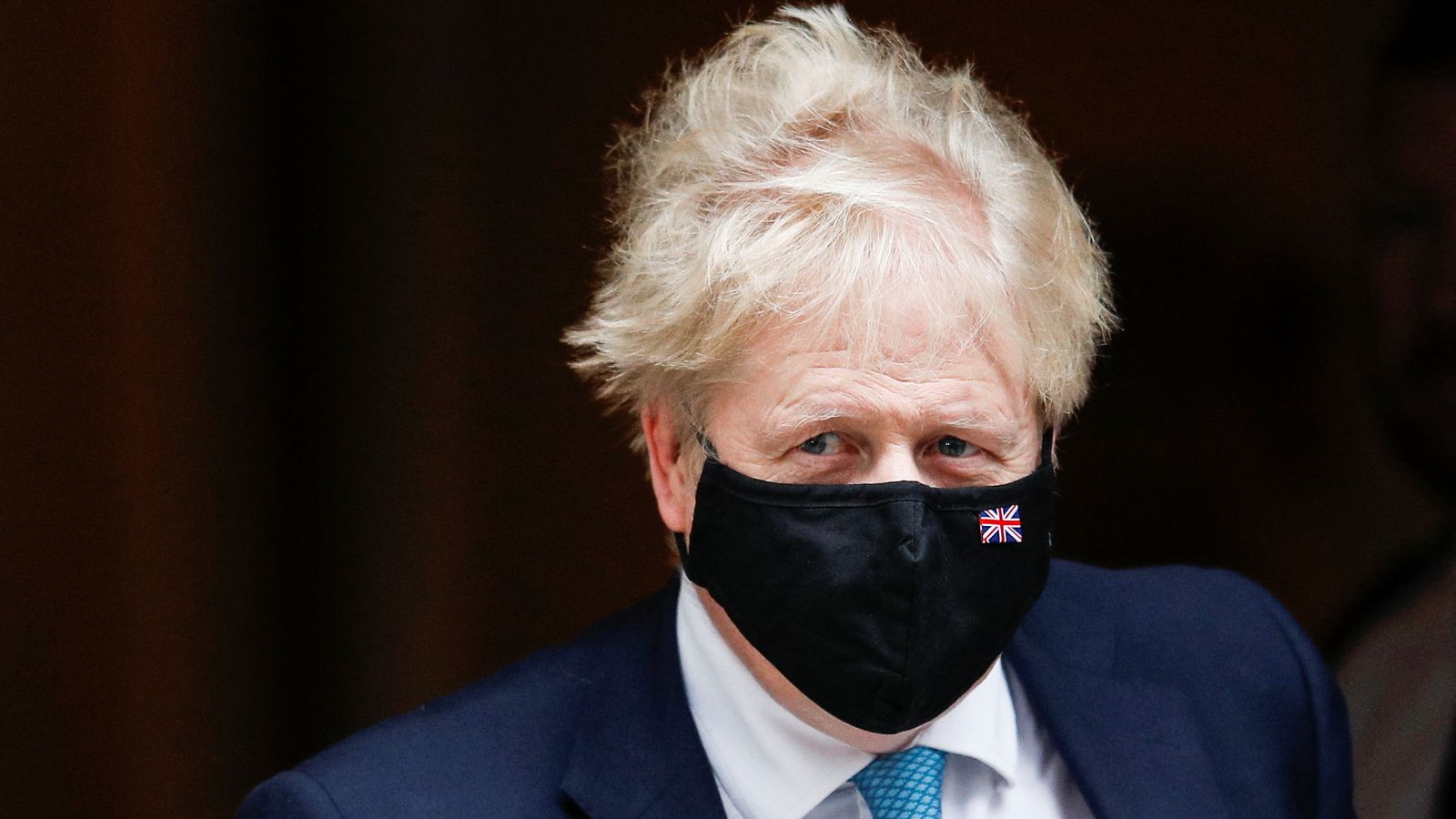 The Metropolitan Police has asked for “minimal reference” to be made in Sue Gray’s partygate report to the events it is investigating.

The senior civil servant is investigating a series of events in Downing Street and across Whitehall which are alleged to have broken lockdown rules.

Her report, which is likely to have a significant impact on Boris Johnson‘s future as prime minister, has not yet been delivered to Number 10.

Separately, the Metropolitan Police is investigating partygate events to see if any laws were broken.

This morning, the force said: “For the events the Met is investigating, we asked for minimal reference to be made in the Cabinet Office report.

“The Met did not ask for any limitations on other events in the report, or for the report to be delayed, but we have had ongoing contact with the Cabinet Office, including on the content of the report, to avoid any prejudice to our investigation.”

Westminster has been braced this week for the publication of the Gray report, but this latest police statement throws the timing of that into doubt.

Asked on Sky News on Friday if Number 10 had received the document, technology minister Chris Philp said: “I spoke to someone in Downing Street about half an hour ago, and they certainly didn’t indicate that it had been received.

“So, I don’t know a lot more than you do but I’ve certainly got no information as of right now that it has been received.”