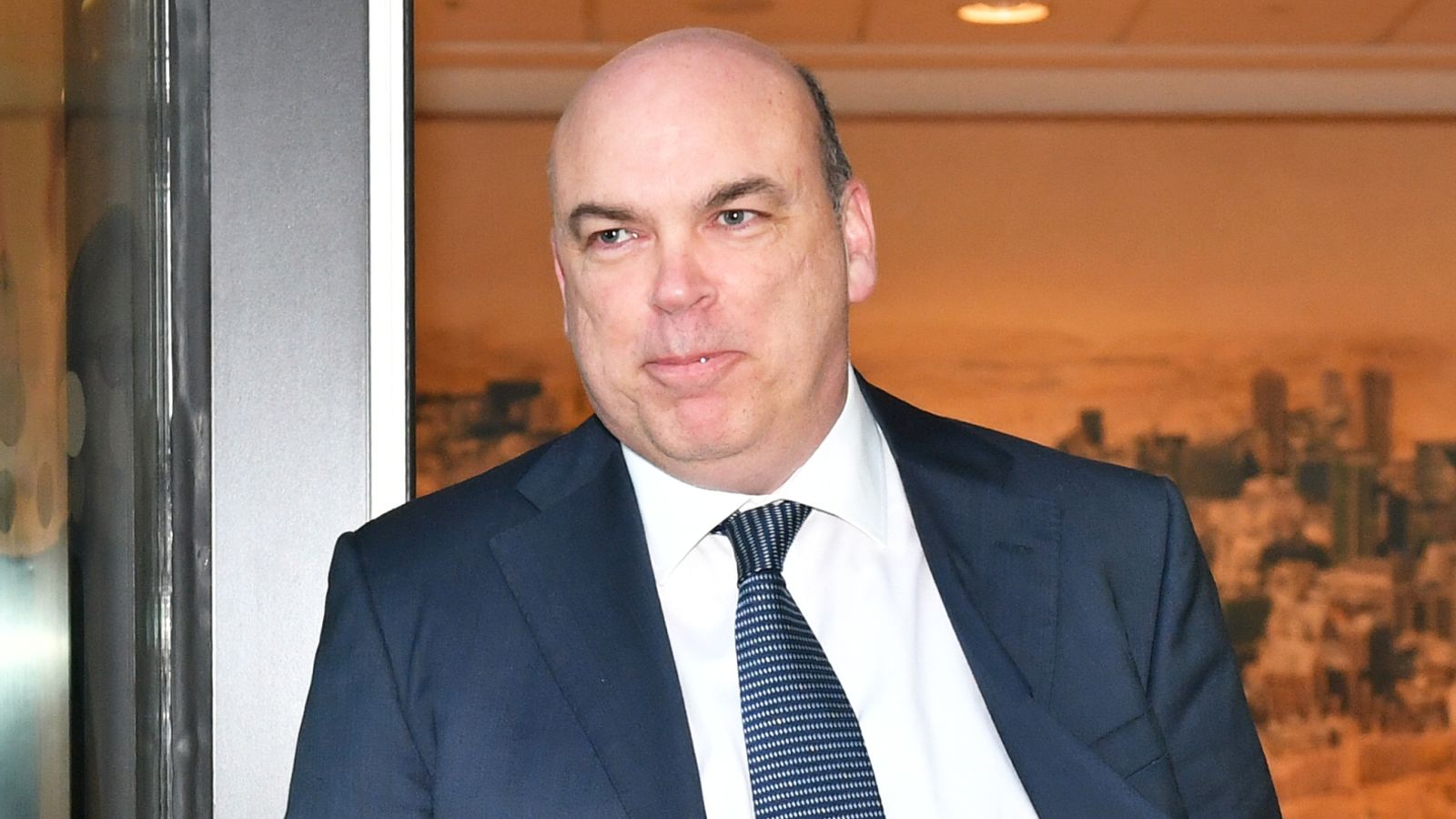 Home Secretary Priti Patel has approved the extradition of a British entrepreneur to the US to answer criminal fraud charges.

But Mike Lynch’s lawyers say they will file an appeal at the High Court as they fight the order which was earlier signed by Ms Patel following a midnight deadline.

It comes on the day that the technology tycoon lost a multi-billion pound fraud action brought over the sale of his software company Autonomy to Hewlett-Packard (HP) in 2011.

In what was believed to be the UK’s biggest civil fraud trial, a High Court judge found HP had “substantially” succeeded in its lawsuit but indicated the US firm would get considerably less than the $5bn (£3.7bn) it had sought in damages.

HP said it was hoodwinked in the deal

Dr Lynch, who founded Autonomy, is accused of deliberately overstating the value of his business before it was acquired by HP more than a decade ago.

The American technology giant marked down the company’s value by nearly $9bn after buying it for $11.1bn (£8.3bn) and there have been years of bitter wrangling.

HP claimed it had been hoodwinked over Autonomy’s true financial performance and prospects when going over its accounts in advance of the takeover.

In its lawsuit, the company accused Dr Lynch and Autonomy’s former chief financial officer, Sushovan Hussain, of artificially inflating the company’s revenues and committing a “deliberate fraud over a sustained period of time”.

Autonomy founder Dr Lynch, who made an estimated $800m from the deal, has always denied any wrongdoing and argued he was being made a “scapegoat” for mismanagement by HP.

But Mr Justice Hildyard, the judge in the civil trial, which was heard over nine months in 2019, found Autonomy had concealed the sales of hardware products and engaged in convoluted reselling schemes to mask a shortfall in its key software products.

On Wednesday this week, Ms Patel was given until midnight on Friday to decide on his extradition after a High Court judge ruled against Dr Lynch’s legal challenge over a previously set deadline.

The home secretary has now approved the extradition request to the US where the Briton faces criminal charges, including wire fraud and securities fraud, relating to the deal.

But his lawyers will challenge this order.

‘This is not the end of the battle’

“Dr Lynch firmly denies the charges brought against him in the US and will continue to fight to establish his innocence,” Chris Morvillo of Clifford Chance said.

“This is not the end of the battle – far from it. Dr Lynch will now file an appeal to the High Court in London.”

US authorities claim that Dr Lynch deliberately overstated the value of his business, which specialised in software to sort through large data sets.

Dr Lynch, from Suffolk, has opposed extradition on the grounds that the alleged criminal offences should come under the jurisdiction of the UK and not the US.

His Autonomy colleague, Sushovan Hussain, was convicted in the US in 2019 and jailed for five years. He has subsequently lost an appeal against that conviction.