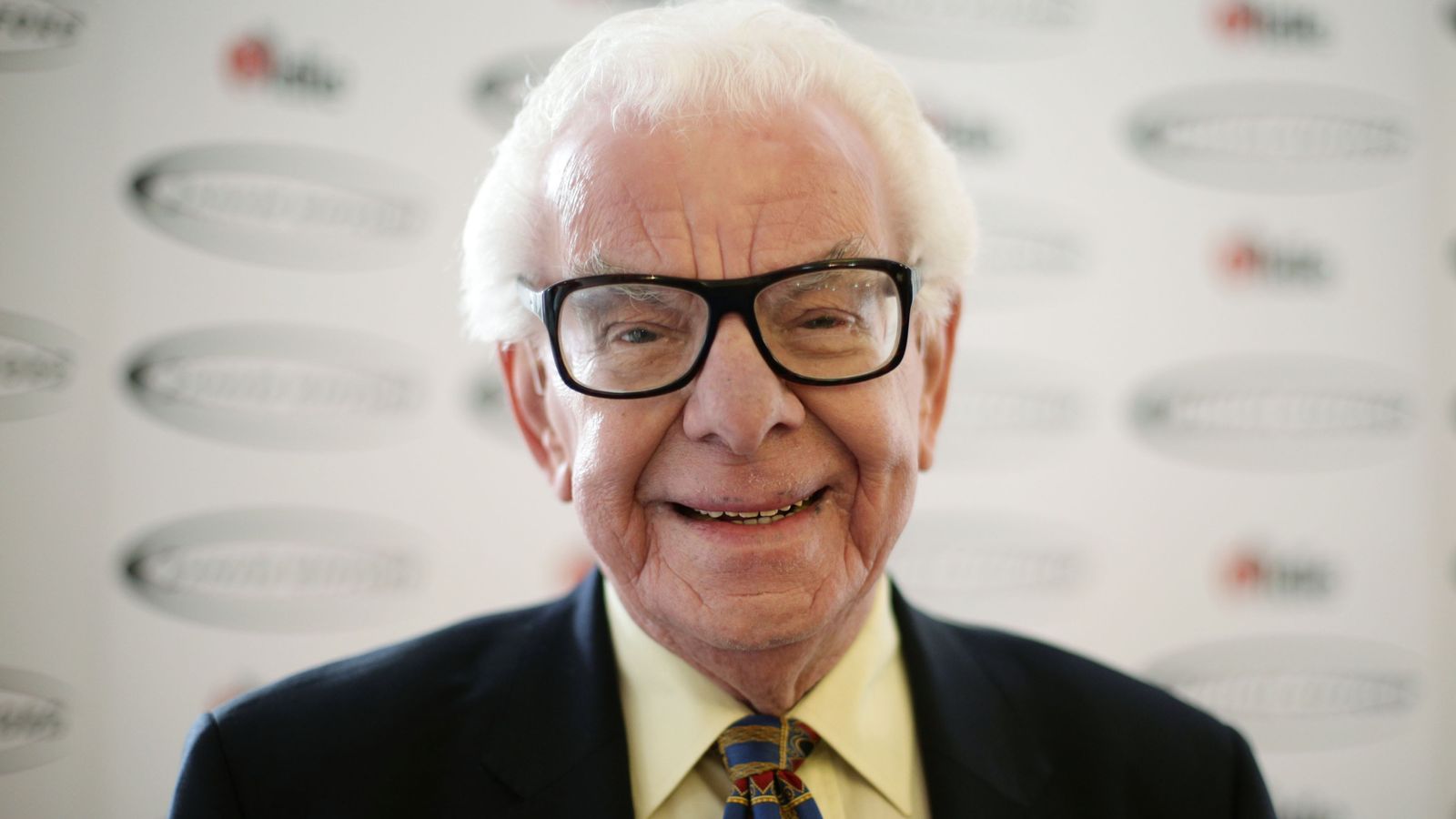 Writer and comedian Barry Cryer has died at the age of 86.

Born in Leeds in 1935, he started out as a variety performer before going on to write for and with some of the biggest names in British comedy, including Ronnie Barker, Ronnie Corbett, Sir Billy Connelly and Tommy Cooper.

He received an OBE in 2001 and in 2018 was given a lifetime achievement award for his comedy career by the British Music Hall Society.

RIP #BarryCryer. Here we are only a few weeks ago. Baz was just the loveliest guy: funny & generous. He’d worked with everybody & everybody he worked with liked him. I shall miss his happy company so much – & his regular phone calls: he gave you a gem of a joke with each one. pic.twitter.com/O8AgZyMYYt

Stephen Fry, Gyles Brandreth and David Baddiel are among those who have paid tribute.

Fry said: “Such sad news, one of the absolute greats of British comedy, Barry Cryer, is no more. A glorious, gorgeous, hilarious and gifted writer and performer who straddled all the comic traditions. Universally beloved … farewell, Baz.”

Doctor Who and Sherlock writer Mark Gatiss said Cryer “was the real deal”.

“An incredibly funny man who worked with – and wrote for – the giants of comedy,” he wrote on Twitter. “Yet he remained forever curious and delighted by whatever was fresh and original. Kind, encouraging, generous and a one off. Goodbye, Cheeky.”

Writer Neil Gaiman tweeted: “I’m so so so sorry to hear this. I only worked with Barry Cryer once, on the @BBCRadio4 Anansi Boys – and he wasn’t in the broadcast version, as he was unwell.

“But being in the room and watching him act and tell jokes was an utter joy. #RIPBarry.”

During a seven-decade career, Cryer appeared on stage, screen and radio and penned jokes for countless household names.

He was known for his long-running partnership with the late Sir David Frost, with their collaborations including The Frost Report on the BBC, and was also a panellist on Radio 4’s I’m Sorry I Haven’t A Clue for more than four decades.