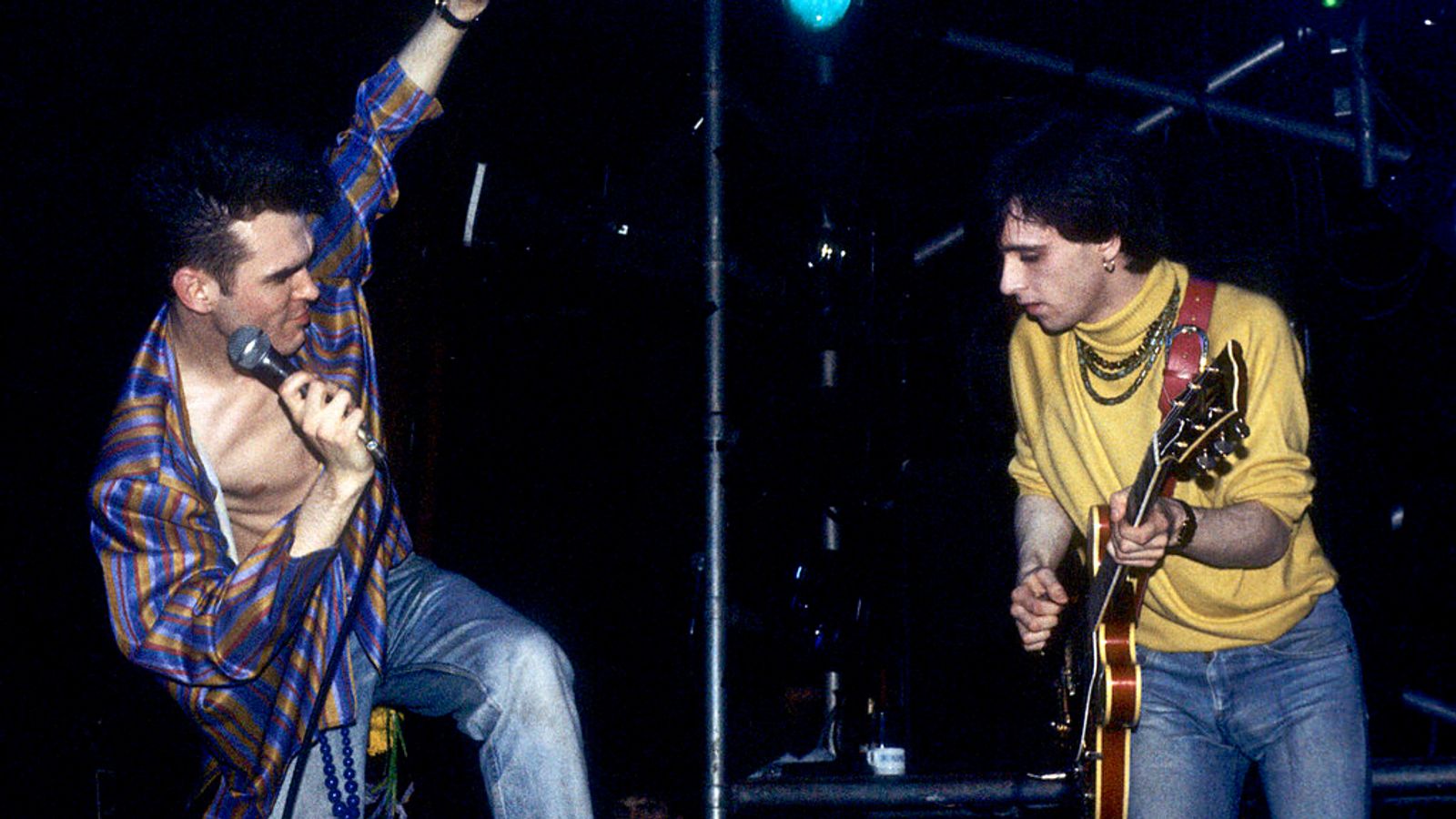 Morrissey has written an open letter to Johnny Marr asking his former bandmate to stop talking about him in interviews.

The pair were part of The Smiths, famous for hits such as This Charming Man and There Is A Light That Never Goes Out, for about five years together, in the 1980s.

They split in 1987 after press speculation of a rift between guitarist Marr and singer Morrissey and never reformed – however both have gone on to have successful solo careers.

Writing on his website, Morrissey said: “This is not a rant or an hysterical bombast. It is a polite and calmly measured request: Would you please stop mentioning my name in your interviews?

“Would you please, instead, discuss your own career, your own unstoppable solo achievements and your own music? If you can, would you please just leave me out of it?”

He also said that they have not known each other for 35 years, adding that they both made each other as successful as they are.

“Can you not just leave it at that? Must you persistently, year after year, decade after decade, blame me for everything…from the 2007 Solomon Islands tsunami to the dribble on your grandma’s chin?”

Morrissey continues: “If I was, as you claim, such an eyesore monster, where exactly did this leave you? Kidnapped? Mute? Chained? Abducted by cross-eyed extraterrestrials? It was YOU who played guitar on ‘Golden Lights’ – not me.

“Yes, we all know that the British press will print anything you say about me as long as it’s cruel and savage. But you’ve done all that. Move on. It’s as if you can’t uncross your own legs without mentioning me.”

He goes on to wish good health upon the guitarist, and asks him several more times to leave him out of interviews.