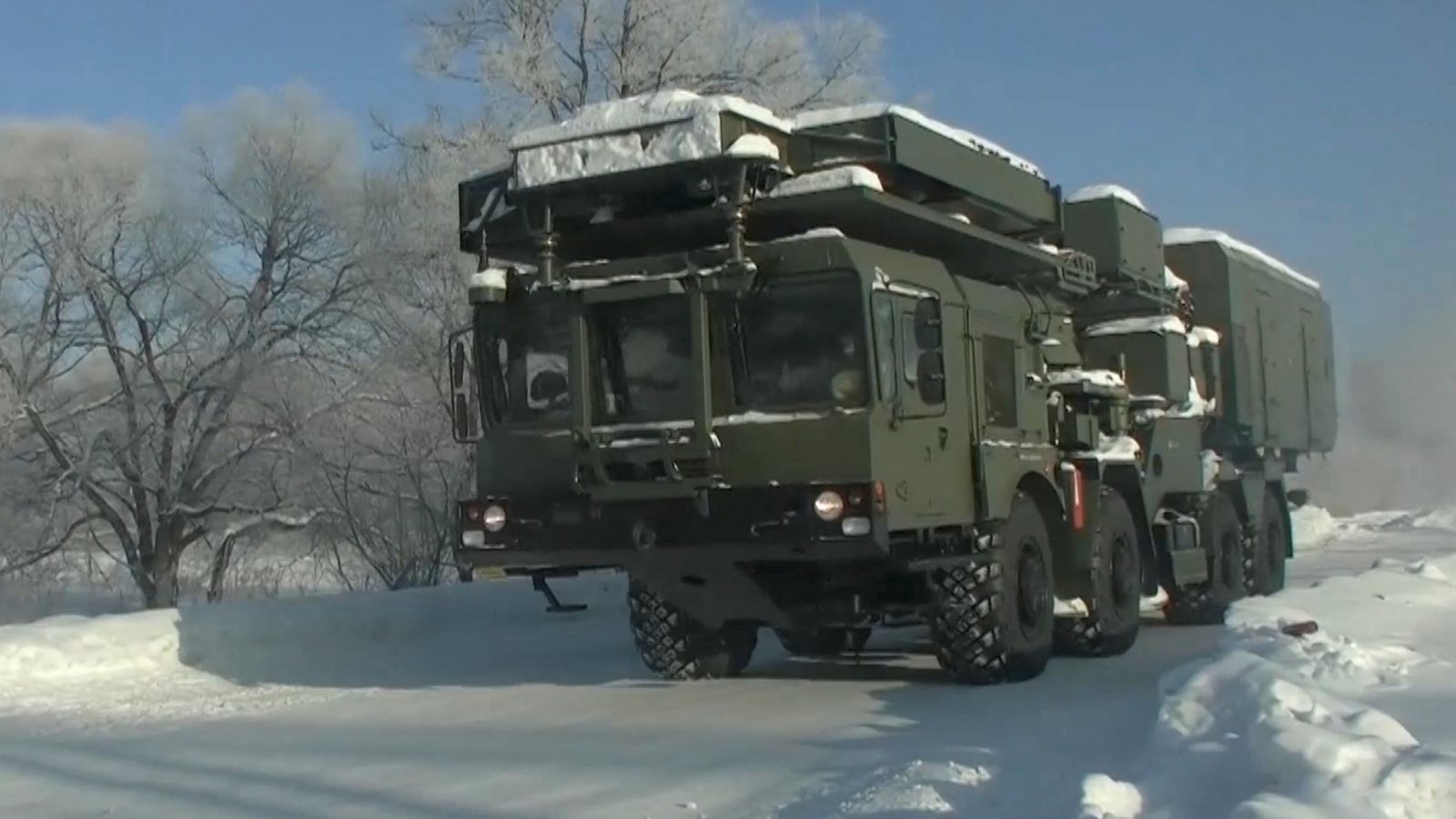 The US has given Russia its written responses to a set of security demands by Moscow over Ukraine amid fears it could invade its neighbour.

US Secretary of State Antony Blinken said the “ball is in Russia’s court”, as he added: “We’re ready either way.”

Russia has massed about 100,000 troops near the Ukrainian border in recent weeks and is holding military drills at multiple locations in Russia and neighbouring Belarus, which also borders Ukraine.

Moscow has denied it is planning an assault on the country.

Mr Blinken said the US response made no concessions to Moscow’s main demand that Ukraine be prevented from ever joining NATO.

He said America’s allies were closely involved in drawing up the document which he said would not be made public.

Earlier, Russia warned it would quickly take “retaliatory measures” if the US and its allies reject its security demands and continue their “aggressive” policies.