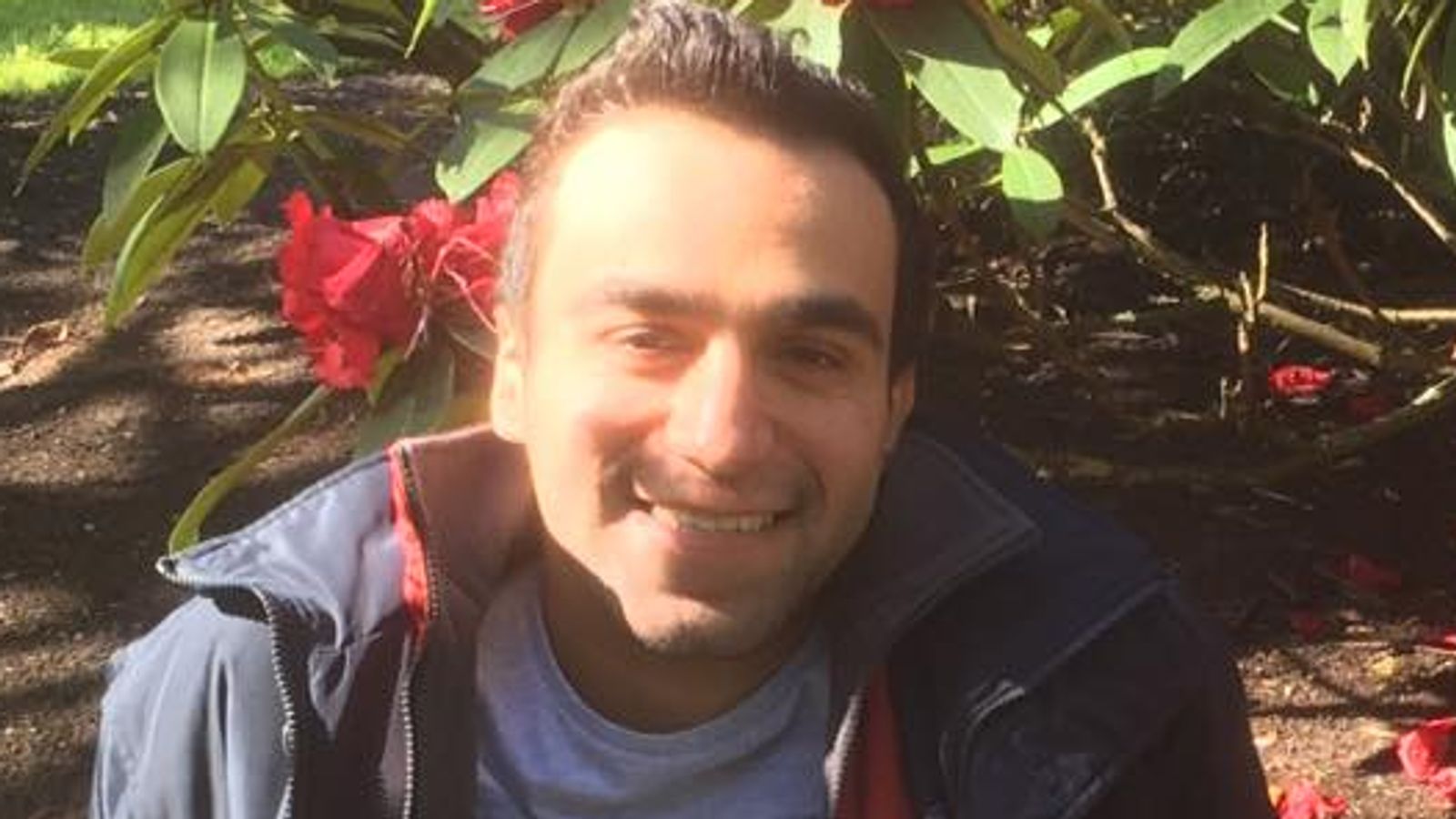 The Liverpool terror attacker’s asylum claim was dismissed six years before he tried to carry out his strike, court documents show.

He came to the UK legally in May 2014, with a Jordanian passport.

But Iraqi-born al Swealmeen falsely claimed to be of Syrian heritage in asylum applications and his request was rejected, a coroner’s court heard last month.

The 32-year-old had challenged the Home Office decision by lodging an appeal but it was dismissed in 2015, a copy of the court ruling obtained following requests by the Press Association, the BBC, and The Times showed.

It also detailed how al Swealmeen had been diagnosed with depression, anxiety, and post-traumatic stress disorder.

Born in Baghdad, he had been in prison in the Middle East for a serious assault and had been convicted previously in Liverpool for possession of an offensive weapon.

He was still a practising Muslim, despite converting to Christianity once in the UK, and had lived in accommodation provided by the Home Office until he started renting a flat in Rutland Avenue, Liverpool, in April last year, the coroner’s court was told. 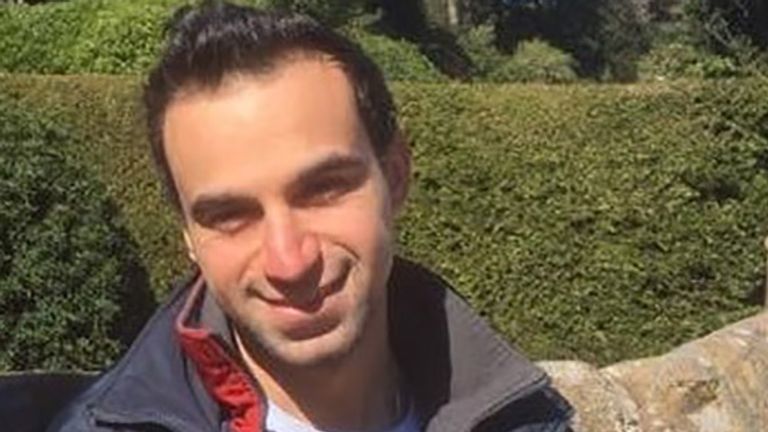 No ‘well-founded fear of persecution’ found

When reviewing al Swealmeen’s appeal, Home Office officials decided he had not established a “well-founded fear of persecution so that he did not qualify for asylum”.

They added he had not demonstrated “substantial grounds” to qualify for humanitarian protection and court documents showed he had been informed of the “decision to remove him from the United Kingdom”.

The judge noted there were “a number of problems” with his evidence and, considering al Swealmeen’s credibility, said the appellant had “attempted to give an account to put himself in the best light”.

“In view of all the evidence, I reject his account of events in Syria and his fears on his return in their entirety, and dismiss his asylum appeal,” the judge said.

Al Swealmeen did not attend the hearing and the solicitors representing him had withdrawn from the case.

CCTV: Moments before and after taxi explosion

Another asylum claim submitted in January 2021

In January last year, al Swealmeen submitted another asylum appeal, which was still outstanding at the time of the attack in November.

This suggests he had recently submitted a fresh asylum claim to the Home Office which had also been refused.

The department has repeatedly refused to answer questions about the case or explain why al Swealmeen was not removed from the UK when his asylum claim and appeal was were rejected.

A spokesperson told the Press Association: “The New Plan for Immigration will require people to raise all protection-related issues upfront to tackle the practice of making multiple and sequential claims and enable the removal of those with no right to be in our country more quickly”.

They would not comment on whether the Home Office was carrying out an internal inquiry or conducting an investigation into how the case was handled.