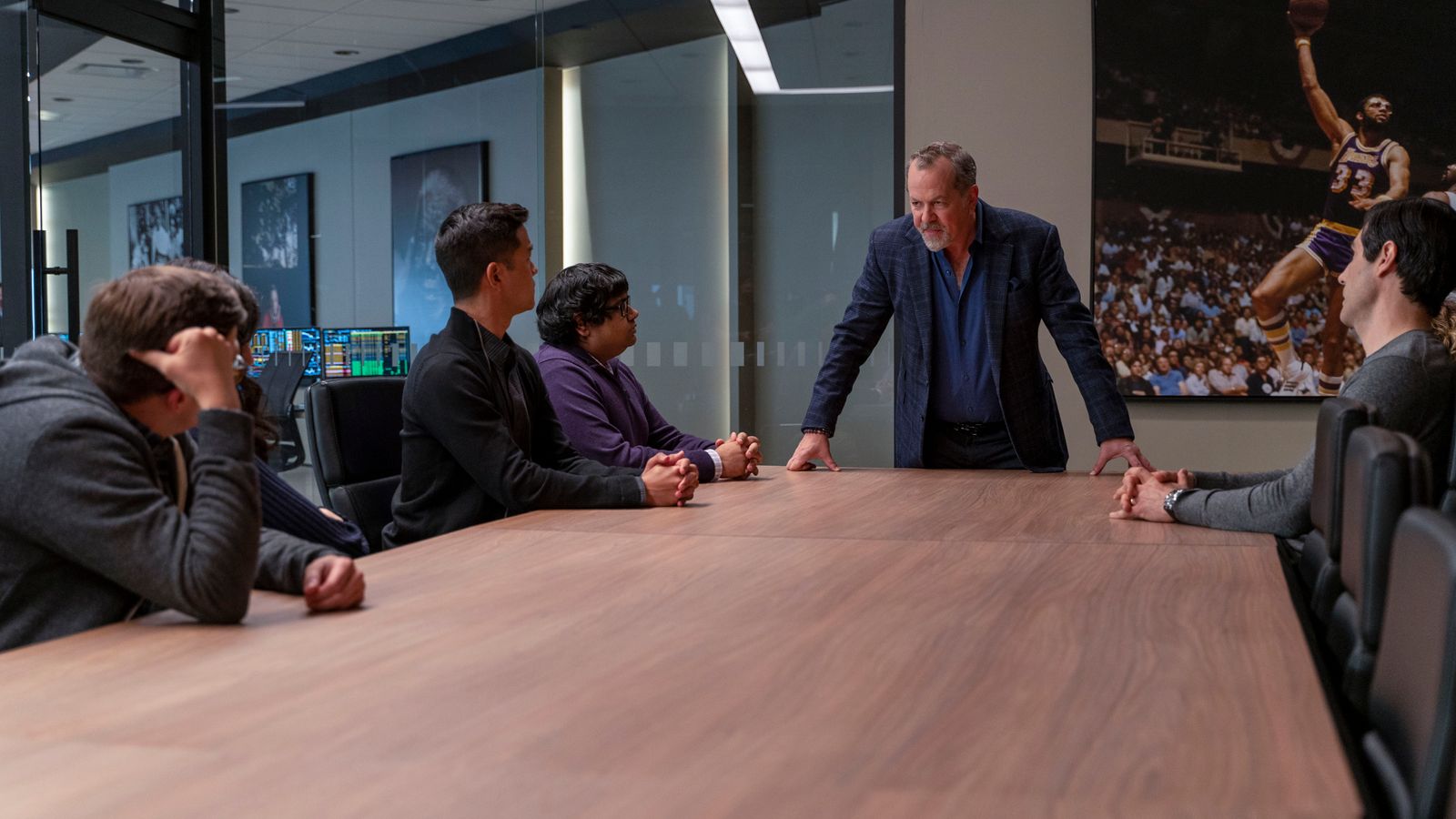 Another TV character has suffered a heart attack at the hands of a Peloton bike – despite the exercise company not giving permission for it to be used.

There are spoilers for Showtime/Sky show Billions in this story!

The popular online exercise bike was used by Mike Wagner (played by David Costabile) during the premiere of the latest season of Sky and Showtime’s Billions.

However, this time the character survives – unlike Sex And The City’s Mr Big (played by Chris Noth), who died after using it in the show’s reboot.

As a nod to the fate of the Sex And The City character, Mike Wagner says “I’m not going out like Mr Big” when he returns to the office – a line reportedly added in during post-production.

After the show went out in the US, Peloton was quick to reiterate it did not give permission for their brand to be used.

A spokesperson told Sky News: “We get why these fictional TV shows would want to include a brand that people love to talk about, but Showtime’s use of Peloton’s Bike+ and reference to a Peloton Instructor was not a brand, product, or instructor placement, and we did not agree for our brand and IP to be used on this show or provide any equipment.

“As referenced by the show itself, there are strong benefits of cardio-vascular exercise to help people lead long, happy lives.”

Not all publicity is good for the brand though, with shares plummeting by 11% after Mr Big died while using the bike last month.

It attempted to resurrect its financial fortunes by including Chris Noth in a hastily produced advert for its bikes – a move which backfired after he was accused of sexual assault.

The firm’s share price further dropped last week, after a report was leaked that suggested it would be halting production due to a slowdown in demand – something denied by Peloton’s CEO.