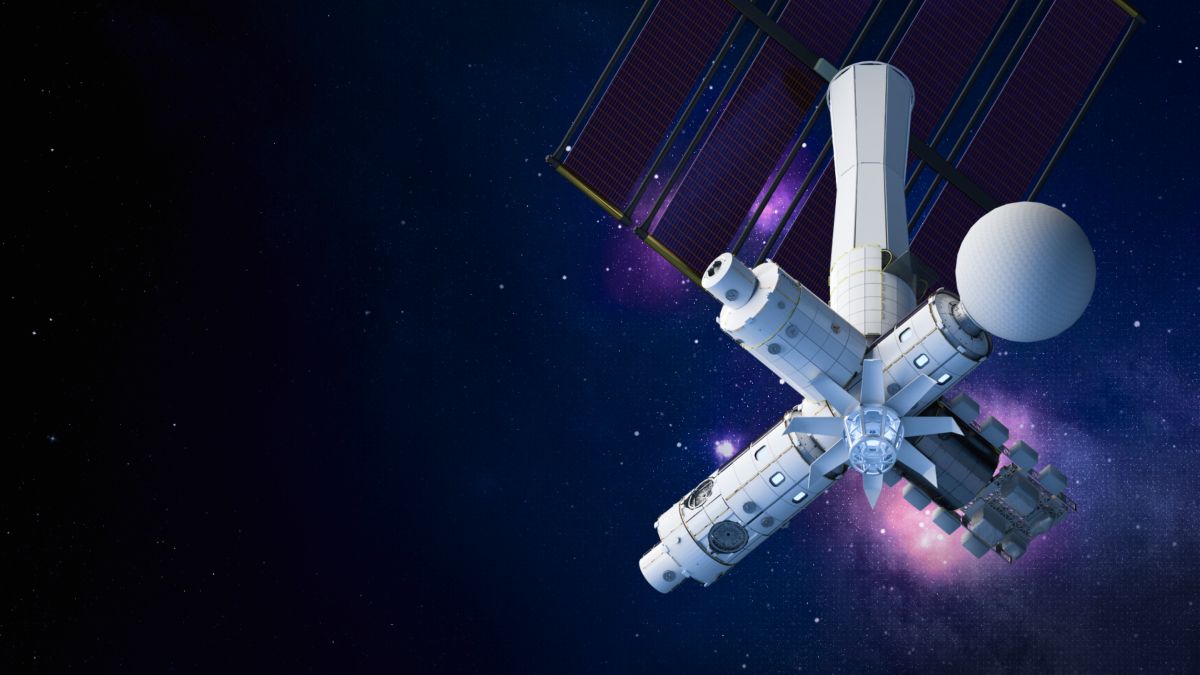 Space Entertainment Enterprise (SEE) is planning to launch what it claims is the world’s first entertainment studio and multi-purpose arena in zero gravity. The company is co-producing Tom Cruise’s upcoming space movie.

SEE has unveiled plans to build a space station module that contains a sports and entertainment arena as well as a content studio by December 2024.

Named SEE-1, the module is intended to host films, television, music, and sports events as well as artists, producers and creatives who want to make content in the low orbit, micro-gravity environment. The facilities will enable the development, production, recording, broadcasting and livestreaming of content.

SEE intend to produce its own content and events in the module as well as make it available to third parties.

Axiom Space, who in January 2020 won NASA’s approval to build a commercial component of the International Space Station (ISS), will undertake the construction of SEE-1. The module will dock on Axiom’s commercial arm, named Axiom Station, which will also host other commercial ventures, including space tourism.

Axiom Station will then separate from the ISS in 2028.

SEE, which was co-founded in the UK by entrepreneurs and producers Elena and Dmitry Lesnevsky, is currently planning a fundraising round.

“SEE-1 is an incredible opportunity for humanity to move into a different realm and start an exciting new chapter in space,” said Dmitry and Elena Lesnevsky in a statement.

“It will provide a unique, and accessible home for boundless entertainment possibilities in a venue packed with innovative infrastructure which will unleash a new world of creativity. With worldwide leader Axiom Space building this cutting-edge, revolutionary facility, SEE-1 will provide not only the first but also the supreme quality space structure enabling the expansion of the two trillion-dollar global entertainment industry into low-Earth orbit,” the statement continued.

“Adding a dedicated entertainment venue to Axiom Station’s commercial capabilities in the form of SEE-1 will expand the station’s utility as a platform for a global user base and highlight the range of opportunities the new space economy offers,” added Suffredini.

“The inflatable module design provides for around six metres diameter of unobstructed pressurized volume, which can be adapted to a range of activities – including an onboard state-of-the-art media production capability that will capture and convey the experience of weightlessness with breathtaking impact,” Dr Baine explained.

Richard Johnston, COO of SEE. added: “From Jules Verne to ‘Star Trek,’ science fiction entertainment has inspired millions of people around the world to dream about what the future might bring. Creating a next-generation entertainment venue in space inspire opens countless doors to create incredible new content and make these dreams a reality.”

Asia’s chipmakers fall as Samsung sees worst quarterly profit in 8 years
Bill Gates says Elon Musk’s ambition to colonize Mars is not a good use of money
Avis has new T&Cs for renting its EVs, and they’re a little weird
‘Coming very soon!’: Jeremy Renner shares image of new show which will be out ‘as soon as I’m back on my feet’
Awesome Alibaba: Low-cost backyard construction equipment, batteries included