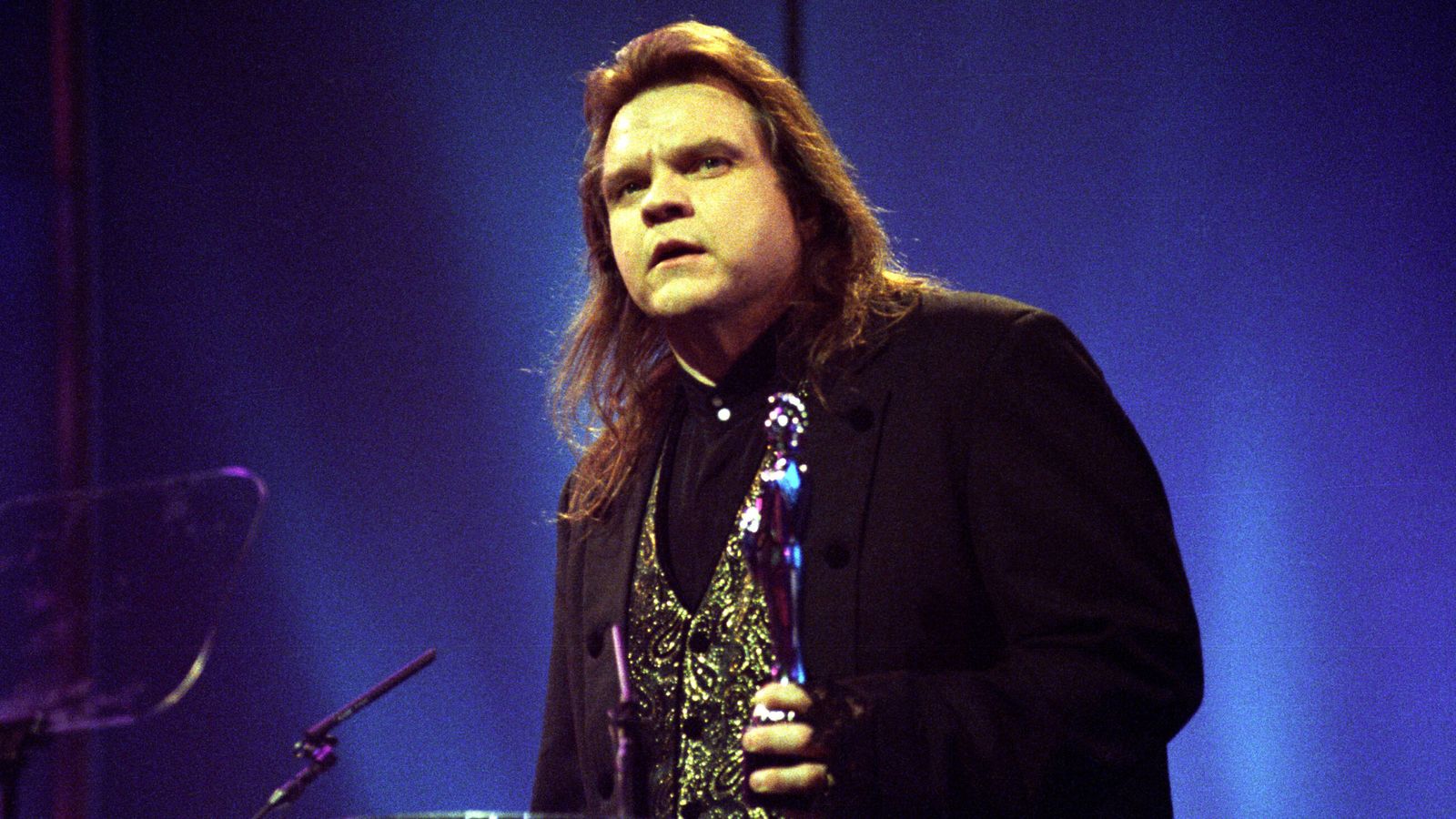 Major figures from the world of music, film and TV have paid tribute to singer Meat Loaf, who has died at the age of 74.

The Bat Out Of Hell singer passed away surrounded by his family on Friday.

Bonnie Tyler, who worked with Meat Loaf and his late writing partner Jim Steinman, called the performer a “larger than life character”, saying: “I am shocked and saddened by the sudden death of Meat Loaf.

Meat Loaf’s incredible career in pictures: A look back on the life of one of rock’s most iconic voices 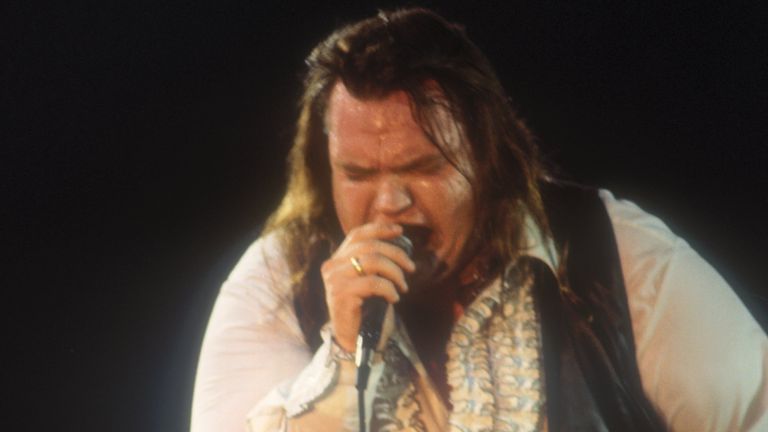 Meat Loaf’s Bat Out Of Hell

“It was hearing his Bat Out Of Hell album, an all time classic, that inspired me to want to work with the late Jim Steinman.

“I was privileged to later have an album with Meat Loaf and Jim, Heaven and Hell. He was, as you might imagine, a larger than life character with a voice and stage presence to match and is one of those rare people who truly was a one off talent and personality.

“I will miss him as will his millions of fans all over the world. Rest In Peace.”

Cher, who sang Dead Ringer For Love with him, paid tribute to the star, saying: “Had So Much Fun With Meat Loaf When We Did ‘Dead Ringer’.

“Am Very Sorry For His Family, Friends,& Fans. Am I imagining It, or Are Amazing Ppl In The Arts Dying every other Day”.

Queen guitarist Brian May also spoke of his affection for a man he referred to as “Mr Loaf”, writing on Instagram: “Remembering great times. Completely gutted that Meat Loaf has left us.

“Always full of madness, with the innocent sense of naughtiness of a 5-year old, Meat was forever young. I called him Mr Loaf, and he called me when he wanted some wacky guitar playing.

“We had so much fun so many times, and, just three months younger than me, he felt like a brother. Dear Meat, the world is mourning and will miss your fine and powerful presence for a very long time. RIP.”

Adam Lambert, who now sings with Queen on tour, added: “A gentle hearted powerhouse rock star forever and ever. You were so kind. Your music will always be iconic. I’m sure you’re singing concerts in the great beyond. Rest In Peace sir.”

Culture Club’s Boy George, who he performed with in the 1980s, told fans a bizarre story about the singer, tweeting: “R.I.P Meatloaf. Love and prayers to all his family and close friends. He once turned me upside down in a Chinese Restaurant in St Johns Wood.”

Elsewhere, the current cast of the Bat Out Of Hell musical added their tributes, saying they were “deeply saddened to hear of the passing of their great friend and producer, Meat Loaf.”

A statement added: “He was with us when the show first launched in London at the Coliseum and in Manchester at the Opera House back in 2016 and then came to the show at the Dominion Theatre in London on 25 July 2018.

“The current UK & Ireland Tour of the musical will perform this evening’s show at the New Wimbledon Theatre in Meat’s memory. The beat is yours forever.”

1/3 The company of Jim Steinman’s Bat Out of Hell the Musical here in the UK is deeply saddened to hear of the passing of their great friend and producer, Meat Loaf. He was with us when the show first launched in London at the Coliseum and in Manchester at the Opera House… pic.twitter.com/BUf9rbaWoF

Lord Andrew Lloyd Webber said: “The vaults of heaven will be ringing with rock. RIP Meatloaf. Give my best to Jim (Steinman).”

“He was smart, talented and warm.

“His success was enormous – we all loved him. Meat Loaf will be greatly missed.”

Frozen actor Josh Gad said: “Pretty much 90 percent of my karaoke songs are this man’s. Nobody did a rock anthem quite like Meat Loaf and his songs were more than just songs.

“They were stories you could sink your teeth into filled with joy, rage and passion. He was truly a one of a kind. RIP”

Broadcaster Stephen Fry reminisced about their performance on Saturday Night Live together, tweeting: “I hope paradise is as you remember it from the dashboard light, Meat Loaf. Had a fun time performing a sketch with him on Saturday Live way back in the last century… he had the quality of being simultaneously frightening and cuddly, which is rare and rather wonderful”.

You can watch more tributes to Meat Loaf on Sky Arts on Friday evening, with Discovering Meat Loaf at 6.30pm, followed by Classic Albums: Bat Out Of Hell at 7pm. You can also watch on Sky Q, Sky Glass and NOW.