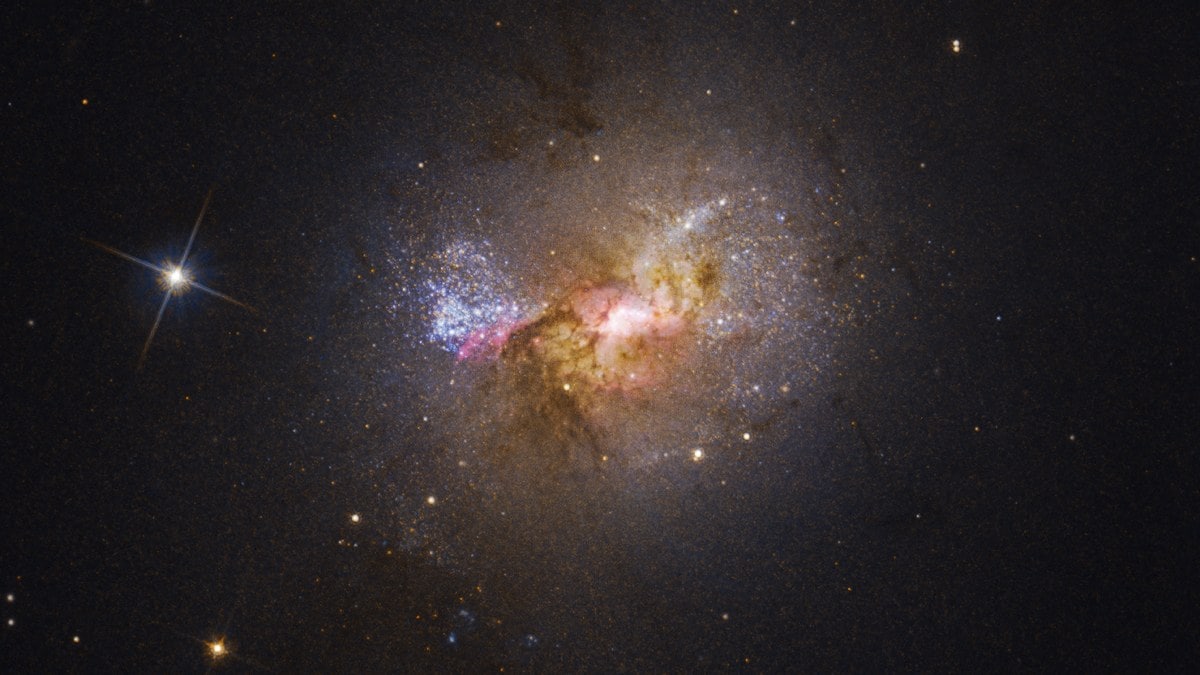 A recent research based on Hubble Space Telescope findings showed that black holes could go against their all-absorbing nature at times and may aid creation. The research showed a supermassive black hole at the centre of a dwarf galaxy, some 30 million light-years away, creating stars rather than swallowing it. The black hole is apparently contributing to the firestorm of new star formation taking place in the Henize 2-10 galaxy in the southern constellation Pyxis, NASA said.

Usually lying at the centres of large galaxies like ours, the Milky Way, black holes have conventionally been known for preventing star formation, not promoting it. But this one million solar mass black hole is triggering a huge number of star formation. NASA said the small Henize 2-10 galaxy was at heart of a debate among astronomers a decade ago. The question then, was whether dwarf galaxies could have black holes proportional to the behemoths found inside larger galaxies. This new discovery shows Henize 2-10 has only one-tenth the number of stars found in the Milky Way.

NASA said in a blog post that researchers have published their observations in a paper this week in the Nature journal. “From the beginning, I knew something unusual and special was happening in Henize 2-10. And, now, Hubble has provided a clear picture of the connection between the black hole and a neighbouring star-forming region located 230 light-years from the black hole,” said Amy Reines, the principal investigator on the new Hubble research.

The Hubble telescope is a joint project of NASA and ESA. Having served for 30 long years, the Hubble is set to be replaced by the more powerful James Webb Space Telescope by summer this year.

Robinhood Crypto Wallet Being Tested, Top 1,000 Users on Waitlist to Get Beta Version