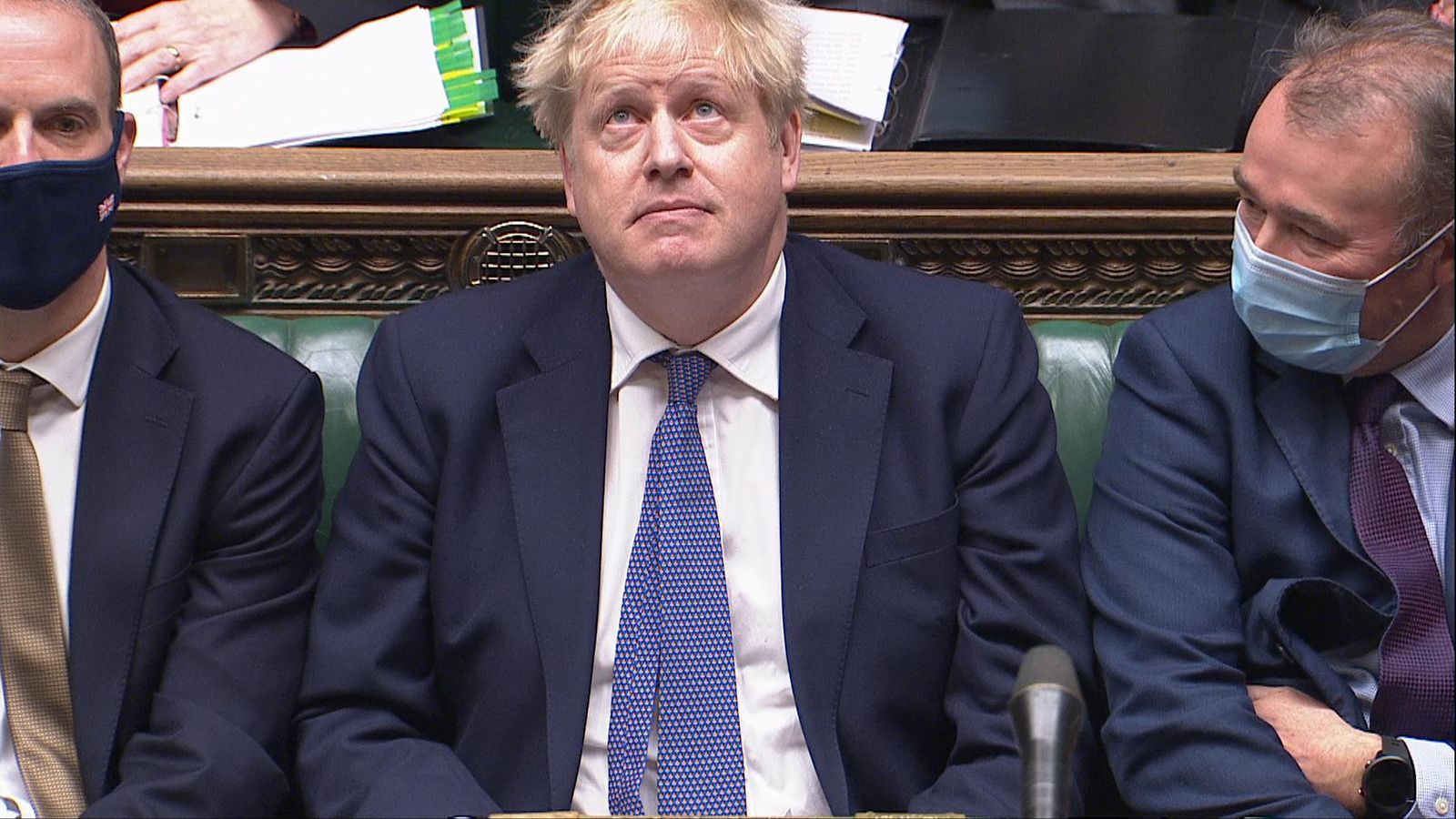 Wales’ first minister has claimed that Boris Johnson’s “history” is “catching up with him”.

In a highly-charged intervention in the partygate row, Mark Drakeford said he is not surprised the prime minister has become embroiled in controversy over Downing Street parties during COVID-19 restrictions in 2020 and 2021.

“If I’m truthful about it, the prime minister is someone who’s been sacked from two previous jobs for not telling the truth,” the leader of Welsh Labour said. 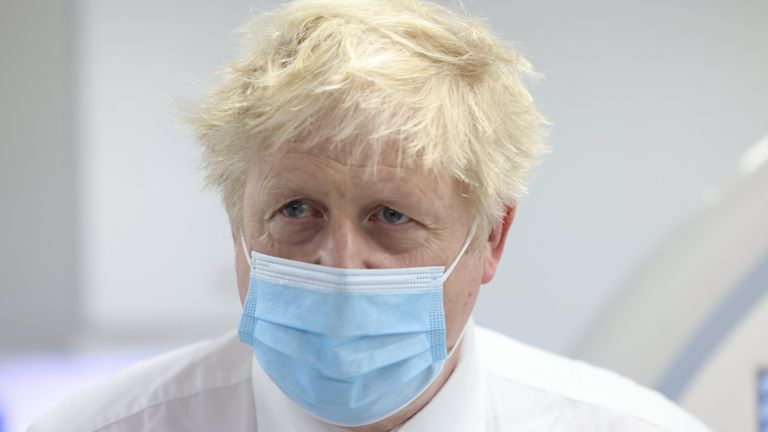 PM under pressure to resign

“I think The Times wrote an editorial on the eve of the December 2019 election pointing to the many flaws in the prime minister’s record and in many ways, I think what you see is his history catching up with him.”

And Mr Drakeford also claimed this week’s decision to scrap Plan B COVID measures in England was a bid to try and distract attention from the partygate saga.

“Everything that goes on in Whitehall and Westminster at the moment for the UK government is seen exclusively through the lens of, how does this make a difference to the efforts that are being made to shore-up the position of the prime minister,” he said.

“This is a government that at the moment is simply not capable of doing the ordinary business of government in a competent and sensible way because it is overwhelmed by the headlines that surround dreadful events that went on in Downing Street.”

Mr Drakeford made the comments as he announced Wales would be continuing on its roadmap towards returning back to alert level zero.

He said the country has “passed the Omicron peak” and can keep lifting restrictions as part of its “careful and phased plan”.

Read more: What are the coronavirus rules across the UK? 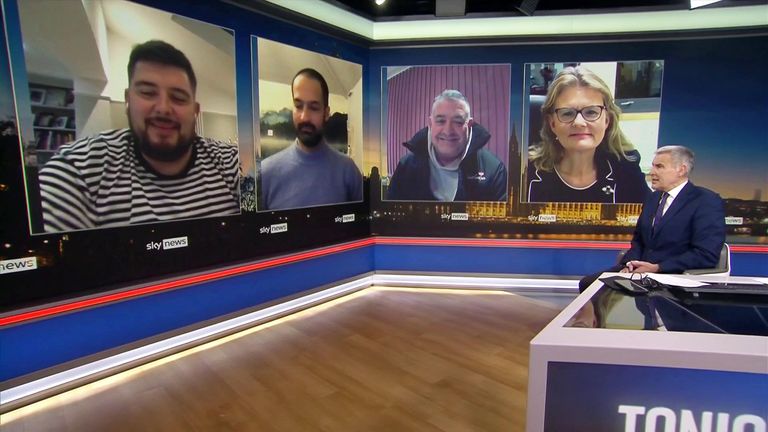 Debate: Should COVID rules be relaxed?

The first minister’s criticism comes as more alleged details of two of the Number 10 parties under investigation were revealed.

According to the Daily Telegraph, staff in Downing Street partied until the early hours of the morning as part of a seven-hour drinking session the night before the Duke of Edinburgh’s funeral last April.

Downing Street has already apologised to Buckingham Palace over the two parties, one for departing communications director James Slack and the second to mark the exit of one of the PM’s official photographers.

Mr Johnson was not present on the evening in question, but has said he “deeply and bitterly” regretted what went on as the Queen prepared to say goodbye to her husband of more than 70 years.

The Telegraph said it had seen a photo of staff at one of the parties, some of them clutching drinks, in the Downing Street basement.

The newspaper also said it had seen messages indicating that those present were still drinking at 1am, having started around 6pm the previous evening.

According to the Telegraph’s latest report, wine and spirits with mixers were served in disposable plastic cups, with alcohol reportedly spilled on an office printer at one stage.

Staff ordered takeaway pizzas and some of those present are said to have used a slide belonging to Wilfred, Mr Johnson’s son.

Previous reports have said Wilfred’s swing was damaged as the two events spilled into the Downing Street garden.

Shameful details of ridiculous behaviour, when the British public gave up so much. Disgusting.

This is a culture that Boris Johnson set. Rules didn’t apply in his Downing Street. He needs to finally take responsibility.https://t.co/jaBZQr9ucU

“Shameful details of ridiculous behaviour, when the British public gave up so much,” she wrote on Twitter.

A Cabinet Office investigation led by senior civil servant Sue Gray is set to report back next week.

The PM has said he will make her findings public and also make a statement to MPs on the report.