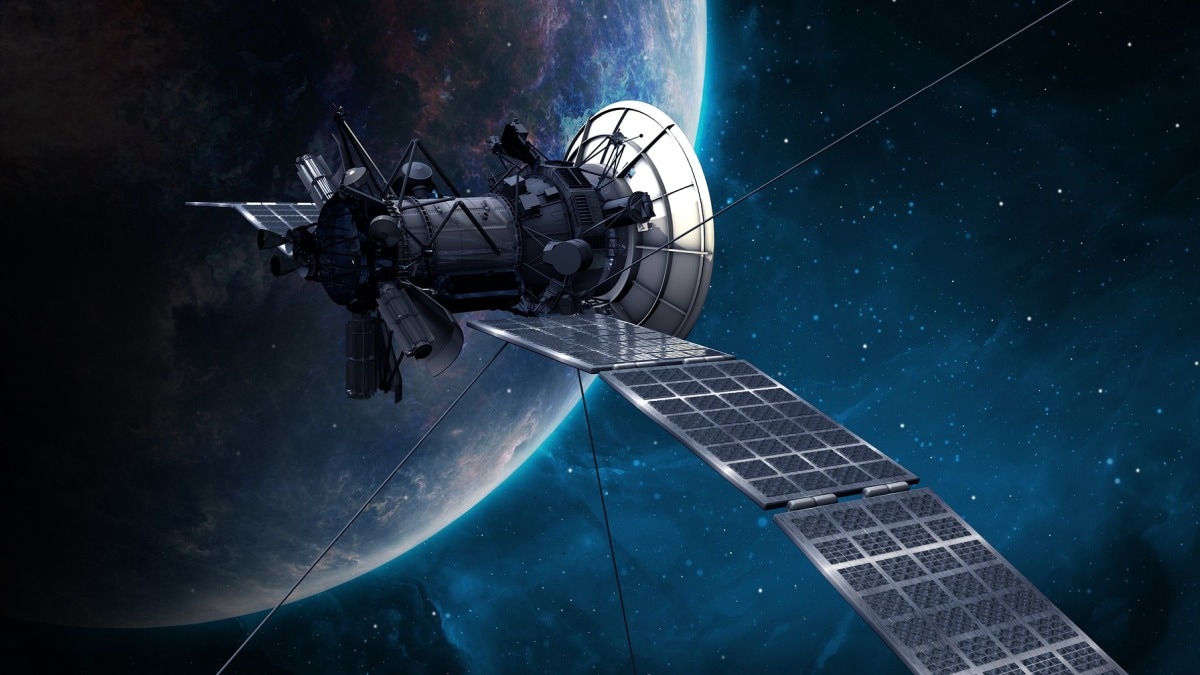 A Chinese satellite had a near collision with one of the many chunks of debris left by the fallout of a recent Russian anti-satellite missile test, state media reported.

Moscow blew up one of its old satellites in November in a missile test that sparked international anger because of the space debris it scattered around the Earth’s orbit.

US officials accused Moscow of carrying out a “dangerous and irresponsible” strike that had created a cloud of debris and forced the International Space Station’s crew to take evasive action.

Russia dismissed those concerns and denied that the space debris posed any danger but a new incident with a Chinese satellite suggests otherwise.

In the latest encounter, China’s Tsinghua Science Satellite came as close as 14.5 metres from a piece of debris, the state-run Global Times reported late Wednesday.

The “extremely dangerous” event happened on Tuesday, the report added, citing a social media post by Chinese space authorities that has since been removed.

Space debris expert Liu Jing told the Global Times that it was rare for debris and spacecraft to be just a dozen metres apart, adding that the probability of collision this time was “very high” and should theoretically have called for evasive action.

Anti-satellite weapons are high-tech missiles possessed by few nations, and the move reignited concerns about an escalating arms race in space – encompassing everything from laser weapons to satellites capable of shunting others out of orbit.

The test was the fourth ever to hit a spacecraft from the ground, and generated more than 1,500 pieces of trackable orbital debris.

Last year there were close encounters between the Chinese space station and satellites operated by Elon Musk’s SpaceX, which led to Beijing accusing the US of irresponsible and unsafe conduct in space.