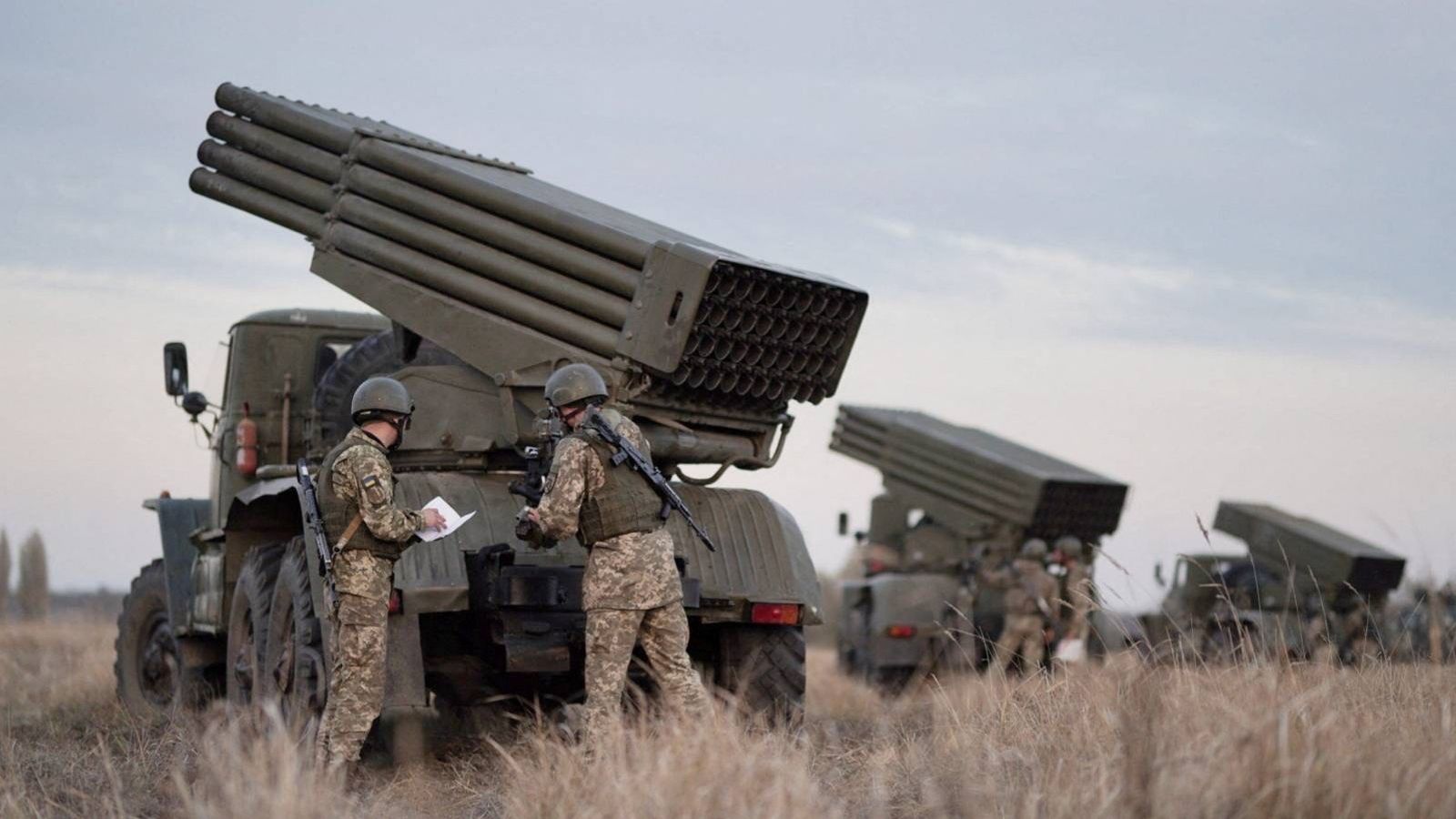 President Joe Biden has warned that “Russia will pay a heavy price” if it invades Ukraine.

Speaking on Thursday, the US leader said he has been “absolutely clear with President Putin” that “if any assembled Russian units move across the Ukrainian border, that is an invasion”.

That invasion, he said, would be met with a “severe and coordinated economic response,” which has been “laid out very clearly with President Putin”.

He also acknowledged that Russia could “use measures other than overt military actions,” and referenced the incursion into the Donbas region, where “grey zone attacks” were undertaken by “Russian soldiers not wearing Russian uniform”.

Mr Biden appeared to be clarifying the confusion around the position of America and it’s NATO allies after he was heavily criticised for saying a “minor incursion” would elicit a lesser response.

The US Treasury Department has also levied new sanctions against four Ukrainian officials, including two current members of parliament, who they say are part of the Russian influence effort to set the pretext for an invasion.

According to the government, all four have been involved in disinformation efforts by Russia’s federal security service, the FSB.

US Secretary of State Antony Blinken is preparing to meet his Russian counterpart, foreign minister Sergei Lavrov, in Geneva on Friday, in a bid to ease tensions between the country and the West.

However, talks seem likely to fail and the US diplomat said: “These are difficult issues we are facing and resolving them won’t happen quickly.

“I certainly don’t expect we’ll solve them in Geneva tomorrow.”

Meanwhile, Mr Biden appeared convinced Russia would mount an attack, and said on Thursday: “My guess is he will move in; he has to do something.”

However, he warned that Mr Putin would pay a “dear price” in lives lost and a possible cut off from the global banking system if he does. 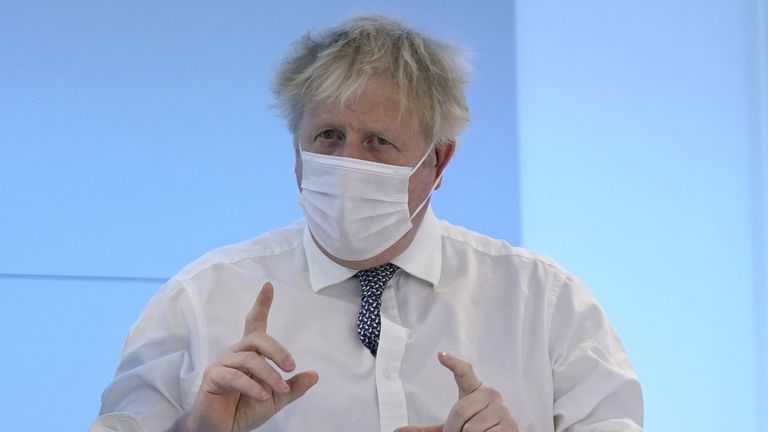 On Thursday, Russia announced sweeping naval drills in several parts of the world and claims the West is plotting “provocations” in neighbouring Ukraine.

An estimated 100,000 Russian troops are now believed to be on the border with Ukraine as part of massive joint war games with Belarus.

Ukraine-Russia tensions: Inside the eerie village on the frontline of separatist conflict

“The drills are intended to practice navy and air force action to protect Russian national interests in the world’s oceans and to counter military threats to the Russian Federation,” the Russian ministry said.

The exercises will involve more than 140 warships and 60 aircraft.

In response, Britain’s armed forces have flown thousands of anti-tank weapons to the former Soviet satellite state amid fears of an imminent invasion of Ukraine.

Russia has repeatedly denied it plans to launch an offensive but has sought reassure from the West that NATO’s expansion, and deployment of alliance weapons, will exclude Ukraine and other ex-Soviet nations.

Washington and its allies firmly rejected these demands in security talks last week, but have kept the door open to possible further talks on arms control and confidence building measures to reduce tension in the region.