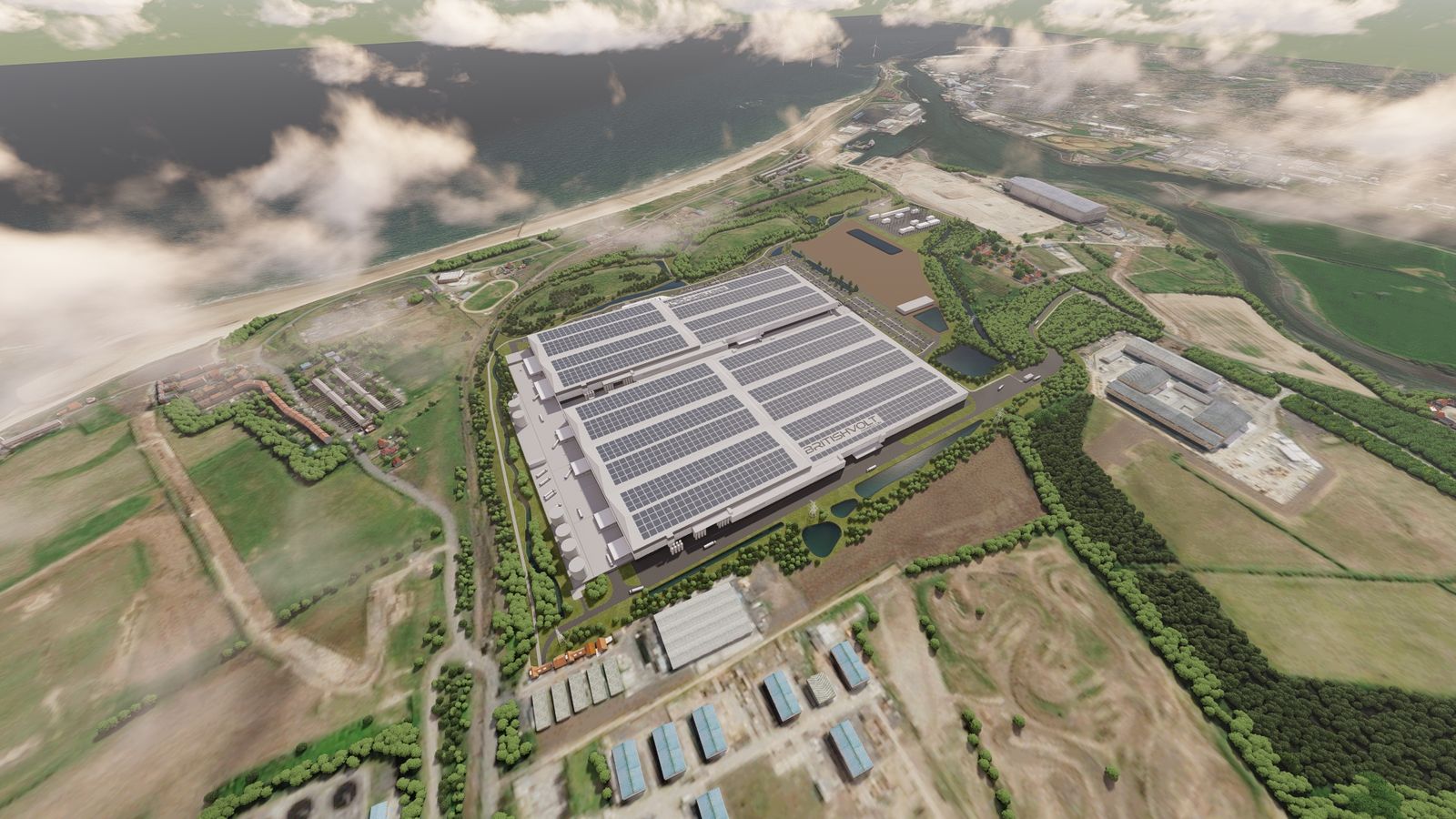 Plans for a new British-owned battery gigaplant in Northumberland have been boosted by the commitment of around £100m of government funds to the £3.8bn scheme.

The Britishvolt project intends to manufacture power cells for 300,000 electric vehicle battery packs a year at a new factory on the site of the former Blyth Power Station.

The injection of taxpayer funding comes via the Automotive Transformation Fund, and will be augmented by £1.7bn of private funding raised by real estate fund manager Tritax and investment manager abrdn.

The development is the second gigafactory to receive public funding in the North East in the last year as part of efforts to combat climate change through a new electric car future.

It follows the announcement of a £1bn joint venture between Nissan, Envision and Sunderland City Council to build batteries for the Japanese car manufacturer’s electric vehicles (EVs) on Wearside.

Britishvolt says 3,000 people will be directly employed at the factory, with a further 5,000 jobs created in the supply chain and wider economy.

Construction on the 93-acre site began last September and the company plans to reach a capacity of 30GW of capacity by the end of the decade, with production starting by 2024.

The government has committed to ban the sale of new petrol and diesel vehicles from 2030 but the UK lags behind European competitors in battery production, the crucial link in the EV supply chain.

The Nissan-Envision factory will initially produce 9GW of battery cells a year, with capacity to increase to 35GW in time.

The UK is estimated to need up to 90GW of batteries a year by 2030 and the Society of Motor Manufacturers and Traders says the industry should be targeting at least 60GW by that date.

On current forecasts just 37GW has been committed to compared to a European Union total of 640GW. 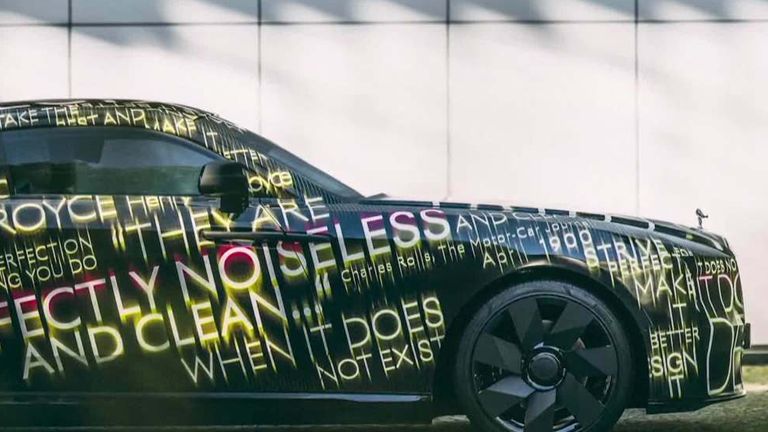 Business Secretary Kwasi Kwarteng said the investment was a vote of confidence in the UK and the North East.

“In this global race between countries to secure vital battery production, this government is proud to make the investment necessary to ensure the UK retains its place as one of the best locations in the world for auto manufacturing.”

Peter Rolton, Britishvolt’s executive chairman, said: “This announcement is a major step in putting the UK at the forefront of the global energy transition, unlocking huge private sector investment that will develop the technology and skills required for Britain to play its part in the next industrial revolution.”

What a 12-hour paramedic shift is really like
How much does an A&E visit cost and what is the average NHS salary? Here are the numbers
Buckeyes great Laurinaitis joins Ohio State staff
Five ex-police officers charged with murder over Tyre Nichols’ death in Memphis
Tesla just had its best week since May 2013