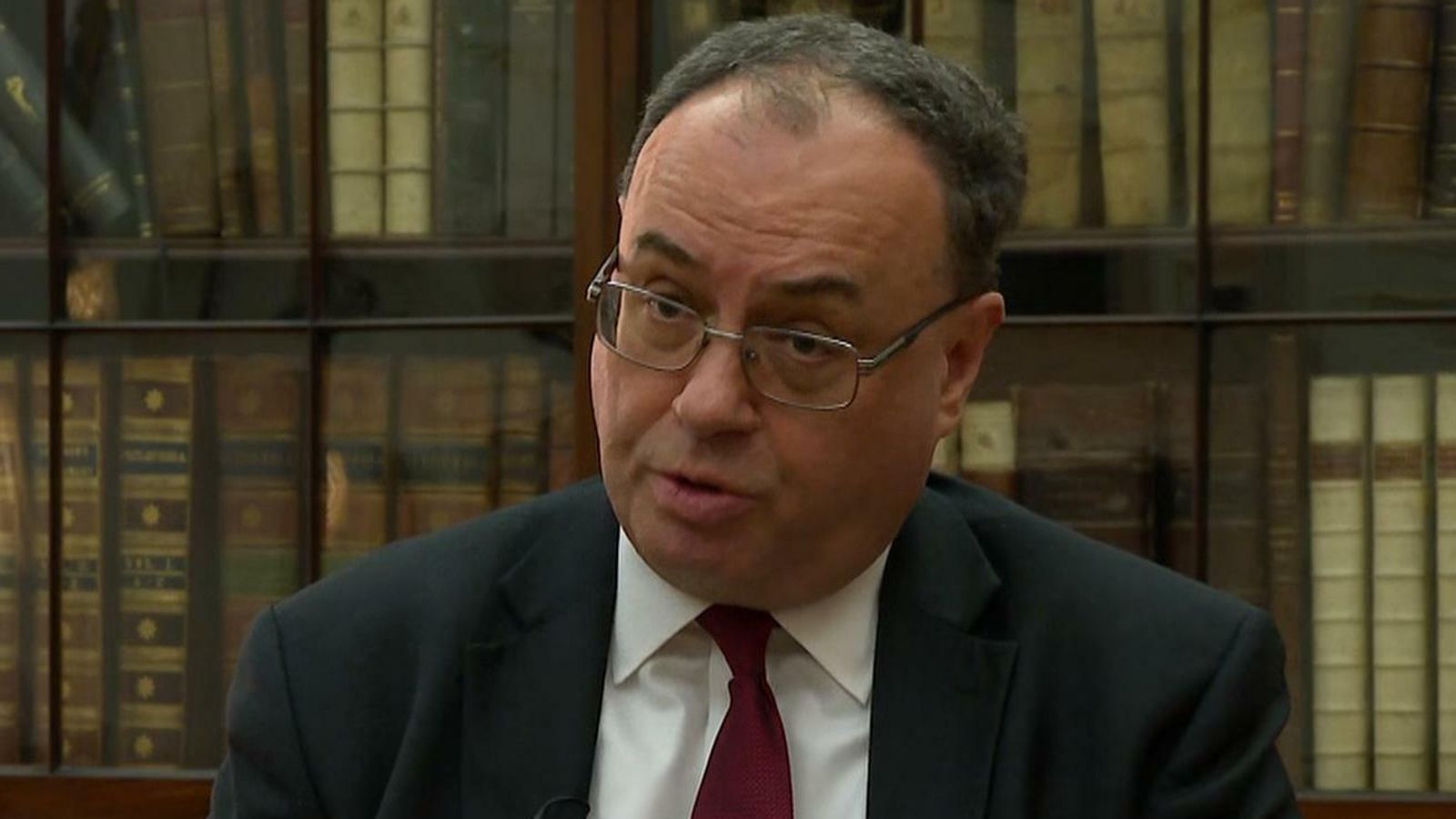 The governor of the Bank of England has voiced “concern” that inflationary pressures in the UK economy could prove more stubborn than it expected.

Andrew Bailey told a committee of MPs a key element of this was market forecasts since Christmas of higher than normal natural gas costs through 2023 as households and businesses grapple rising bills from unprecedented increases in wholesale prices – prices that have remained volatile this year.

He also highlighted growing wage expectations, explaining that its regional agents were “beginning to see some evidence” of pay rises going up more quickly because of rising inflation and tight supply of workers in the labour market.

He made his remarks in answers to questions from the Treasury Committee just hours after the latest official inflation figures showed the core consumer prices index (CPI) measure at its highest level for 30 years.

The number for December was above the expectations of economists and piles pressure on the Bank to raise interest rates when the monetary policy committee meets early next month.

Bank rate was lifted at its last meeting in December from the COVID crisis low of 0.1% to 0.25% as CPI surged by more than policymakers had anticipated.

It was seen as something of a climbdown from the Bank’s position for most of last year that the accelerated pace of price growth would be “transitory” – a short-term consequence of economies getting back up to speed after pandemic restrictions.

It has been led by an unprecedented surge in energy costs but supply disruption has left its mark too on a broad-based list of goods and services in the UK and around the world.

The Bank, which has an inflation target of 2%, had said in December that it saw CPI hitting 6% by the spring.

But some economists have since forecast that a leap in the energy price cap, predicted at 50%, in April could help tip inflation to 7%.

Mr Bailey told the committee: “We can’t bring the gas price down”. 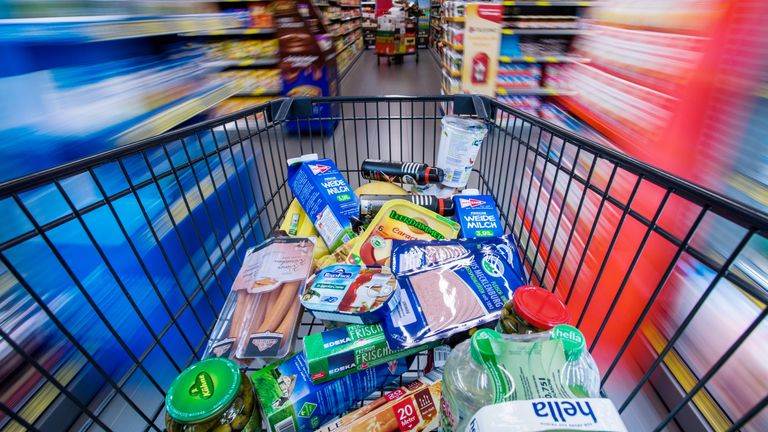 He also explained that monetary policy could do little to ease the supply chain problems including the shortage of labour as vacancy rates run at record levels.

The governor said too that it was difficult to split out the extent to which the challenges were attributable to COVID or Brexit.

He insisted his remarks about inflationary pressures should not be seen as evidence of support for a further rate hike.

He told the MPs that on the other side of the coin: “If you get pressure on cost of living, pressure on real earnings, that will tend to restrain demand in the economy… and that could lead to an output gap opening up, and it could eventually of course lead to higher unemployment and that would bring inflation down.”

One of UK’s most wanted arrested in Morocco over Essex drive-by shooting
Nissan unveils convertible EV concept, a category it should’ve been producing a decade ago
‘Stop playing games’: Union takes aim at PM with thousands of ambulance workers to strike over pay
Dog walker died from ‘multiple penetrating bites to neck’
Police search around-the-clock for suspect in brutal kidnapping