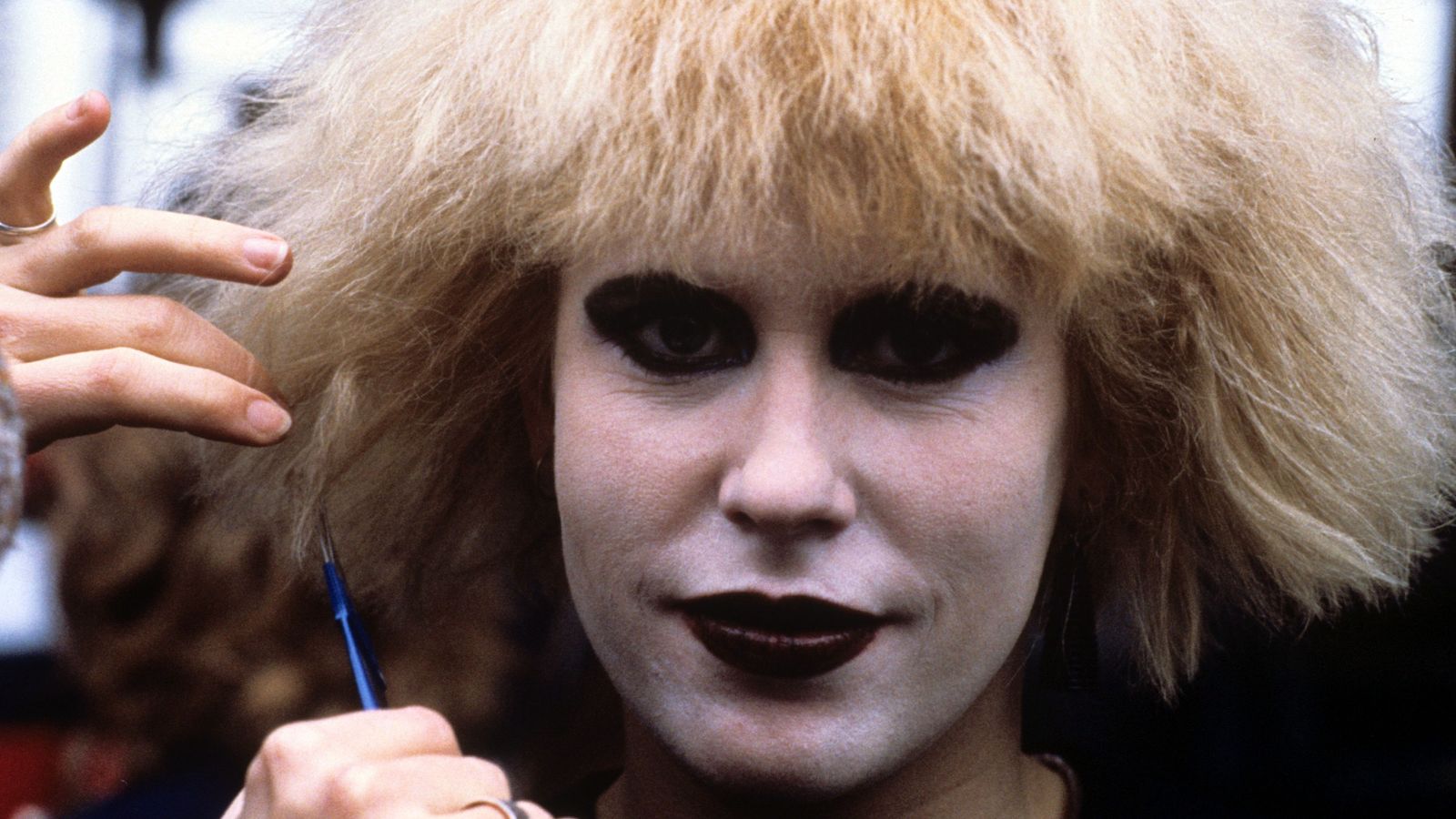 Actress and musician Hazel O’Connor, who rose to fame in the 1980s with hits such as Eighth Day and Will You? is recovering in hospital after suffering from a bleed on the brain.

The star of the 1980 punk musical Breaking Glass was found at her home in southwest France on Sunday and rushed to hospital after what her family described as a “serious medical event”.

O’Connor, 66, was placed in an induced coma for 24 hours, but is now said to be responding to treatment.

Writing on social media her brother, Neil O’Connor, said she had already regained some of her “usual feistiness”.

Mr O’Connor said: “On Sunday last, 9/01/2022, Hazel was discovered at her place in SW France and was found to have suffered a serious medical event.

“She was taken to her local hospital where it was determined that she’d had a bleeding on the brain and that she should be transferred to a major hospital where her condition could be more effectively monitored.

“On Sunday things were touch and go and the next 24 hours would determine how her recovery may go.

“She was put into an induced coma for about 24 hrs and brought out of it Monday evening and since then has been showing a lot of progress although, saying that, her recovery is going to take a while but she is tough and is responding to stimuli and to treatment.

“She’s receiving the best of care and I thank the French medical service there for taking such good care of her.

“So, please, all positive thoughts, vibes, intentions are appreciated.

“She’s going to need patience from us and from herself, I’ve already learned that she’s started to show her usual feistiness”.

O’Connor was due to begin a new tour later this year, but that has now been postponed. Describing her as “fighter”, the singer’s management team said: “No one knows what progress Hazel will make or when.

“You could be thinking, Hazel should not be doing any shows in the foreseeable future, well, yes, that could be the outcome, we just don’t know.

“We know Hazel is a fighter and we think she would like to know there are live shows coming up as something to work towards.”

Flybe collapses and cancels all flights, with hundreds of jobs lost
Classified documents found at home of former vice president Mike Pence
Sunak urged to ‘come clean’ over what he knew about Zahawi tax scandal
Missing couple and newborn baby sleeping in tent in sub-zero temperatures, police say
Ex-boyfriend of George Santos speaks out to CNN