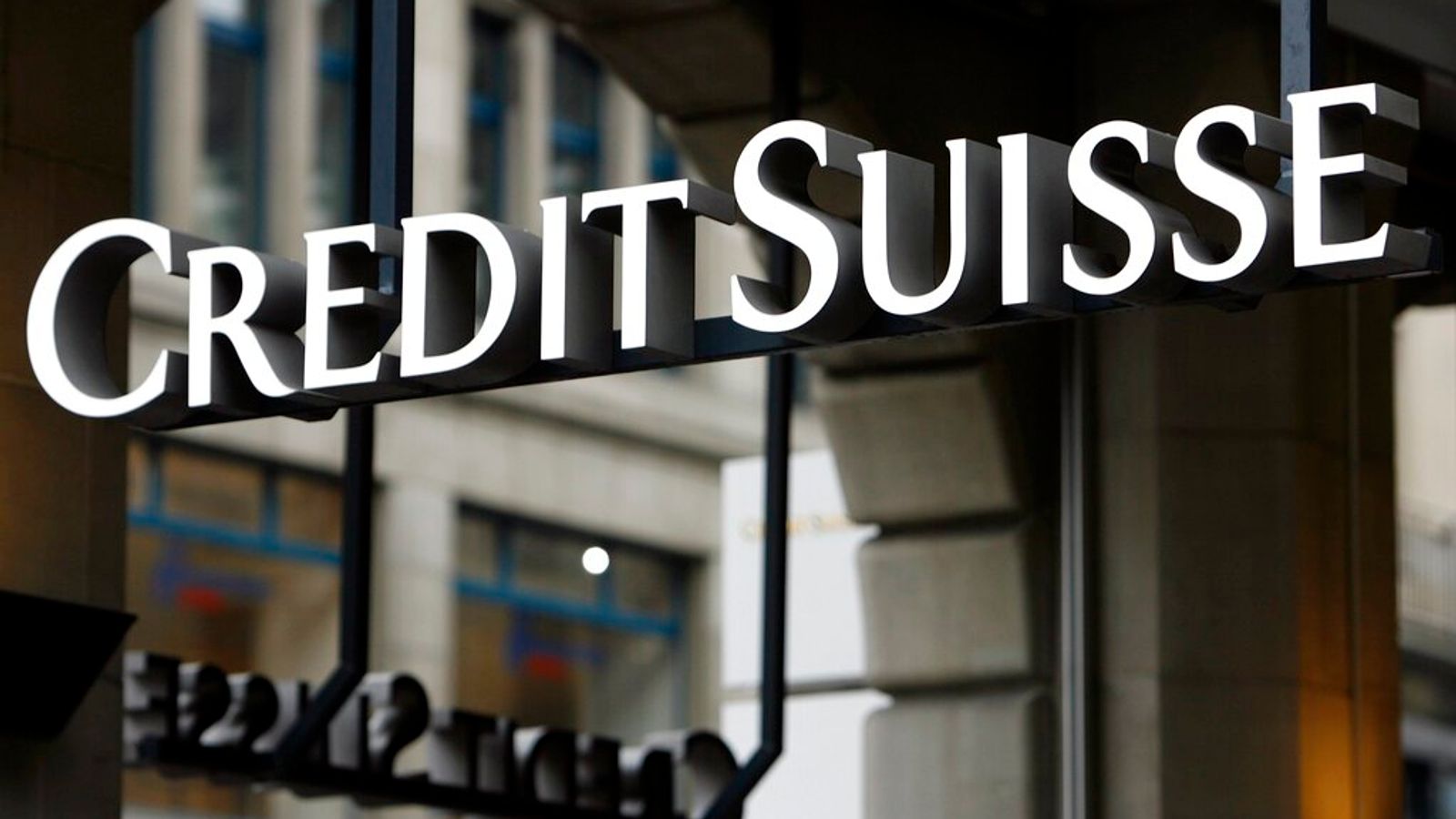 Credit Suisse’s chairman has resigned just nine months into the role after breaching COVID-19 quarantine rules – in fresh controversy for the global investment bank as it recovers from a string of scandals.

Antonio Horta-Osorio’s departure was announced by the Switzerland-based lender on Monday in an abrupt move that comes less than a year after he was brought in to clean up the company’s corporate culture.

It is now raising questions over the embattled lender’s new strategy after its reputation had been marred by its involvement with collapsed investment firm Archegos and insolvent supply chain finance firm Greensill Capital.

Mr Horta-Osorio, the former chief executive of Lloyds Banking Group, has now come under the spotlight over reports he breached coronavirus quarantine rules twice in 2021.

In a statement posted on the bank’s website, the 57-year-old Portuguese banker said: “I regret that a number of my personal actions have led to difficulties for the bank and compromised my ability to represent the bank internally and externally.

“I therefore believe that my resignation is in the interest of the bank and its stakeholders at this crucial time. I wish my colleagues at Credit Suisse every success for the future.”

The bank said Mr Horta-Osorio resigned following an investigation commissioned by the board and announced it had appointed Axel P Lehmann as the bank’s new chairman “effective immediately”.

In December, it was reported that a preliminary internal bank investigation found that Mr Horta-Osorio attended the Wimbledon tennis finals in London in July without following Britain’s quarantine rules.

He is also said to have flouted the rules on a visit to Switzerland in November by leaving the country during a 10-day quarantine period, according to the bank.

Last April, Mr Horta-Osorio stepped down as chief executive of Lloyds Banking Group following a 10-year tenure during which he stabilised the bank and oversaw its return to the private sector following its government bailout in the aftermath of the financial crisis.

Credit Suisse, which announced a new strategy in November in a bid to curb a freewheeling culture that has cost it billions, said the bank will continue to implement its new strategy with Mr Lehmann at the helm.

Mr Lehmann, 63, spent over a decade at rival UBS, where he was in charge of the Swiss personal and corporate banking unit of the bank after a nearly two-decade stint at Zurich Insurance Group.

Mr Horta-Osorio’s sudden exit demoralised staff, with some questioning what was next for the bank.

“What a waste and again we make the headlines for the wrong reason,” a senior Credit Suisse private banker said anonymously as he was not allowed to speak to media.