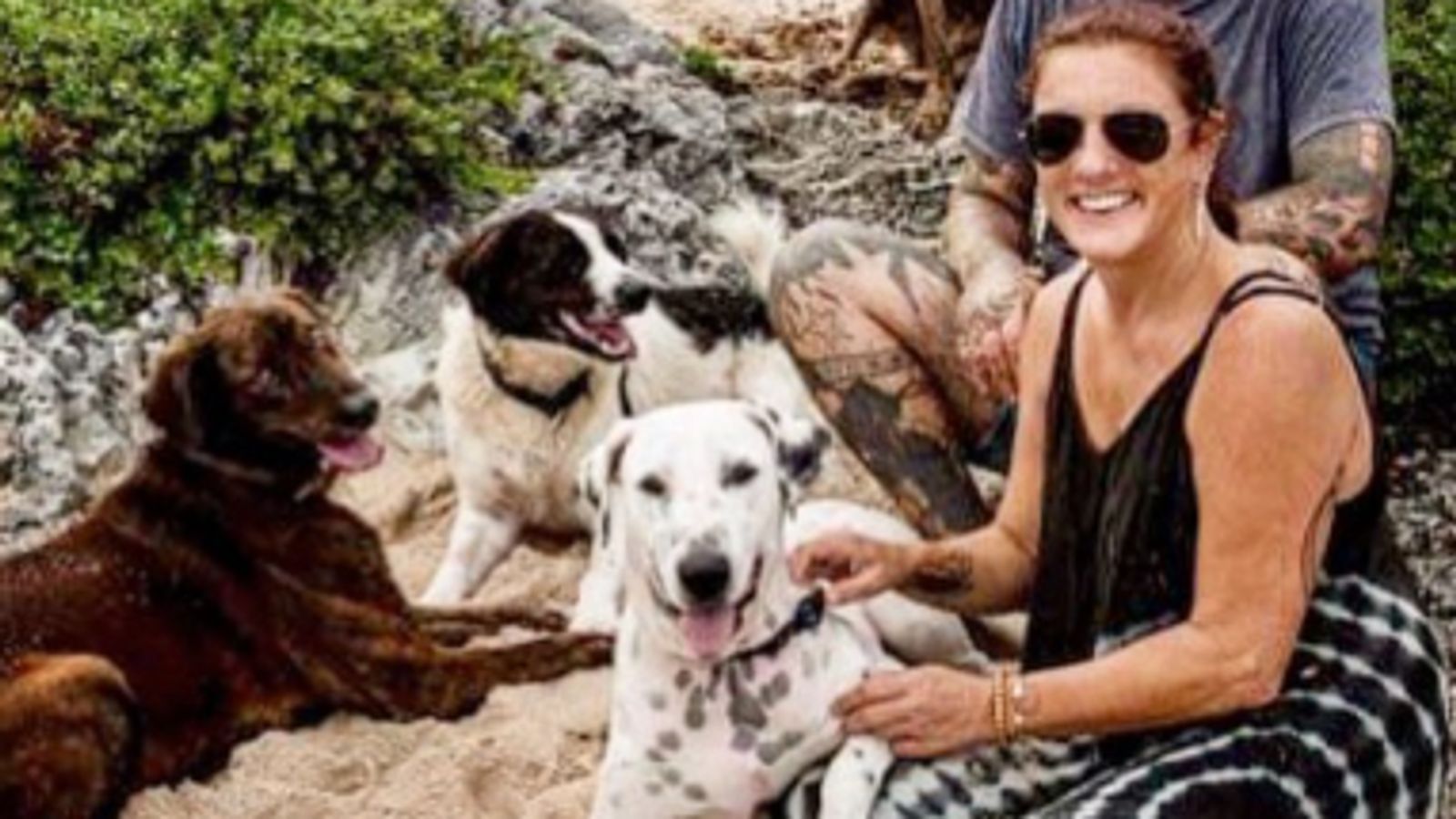 The body of a British woman swept away by the tsunami in Tonga has been found, her brother has confirmed.

Angela Glover, from Brighton, disappeared after an undersea volcano erupted near the country on Saturday, sending large tsunami waves crashing across the island’s shore.

The 50-year-old’s family and friends had appealed for information on her whereabouts, with Facebook posts stating that Mrs Glover and her husband, James, went home to collect their dogs when the tsunami hit.

Ms Glover’s brother Nick Eleini said the family is “devastated” and has asked for time for the family to grieve.

“I haven’t got the words in my vocabulary to even describe how we’re feeling at the moment”, he told reporters.

“This is just a terrible shock that’s happened to us. We’re ordinary people stuff like this doesn’t happen to people like us, but then, it does.”

Mr Eleini said his sister had been found during a search organised by her husband and that he had received confirmation during his journey back to the UK from Australia, where he now lives.

He said: “Angela and James loved their life in Tonga and adored the Tongan people, in particular the Tongan love of family and the Tongan culture.”

Ms Glover had set up the charity TAWS – Tonga Animal Welfare Society – on the island and was a huge animal lover.

“The uglier the dog the more she loved it,” her brother said. Mr Glover is an experienced tattoo artist and runs his own business in Tonga.

Mr Eleini added: “She was beautiful. She was absolutely a ray of sunshine. She would walk into a room and just lighten a room up.”

No 10’s defence of Dominic Raab bullying allegations under scrutiny
There’s a buzz about green hydrogen. But pink, produced using nuclear, may have a huge role to play too
Google poised to unveil how it plans to take on ChatGPT
‘I was not given a realistic chance’, says Liz Truss, as she makes comeback
US shoots down Chinese ‘spy balloon’