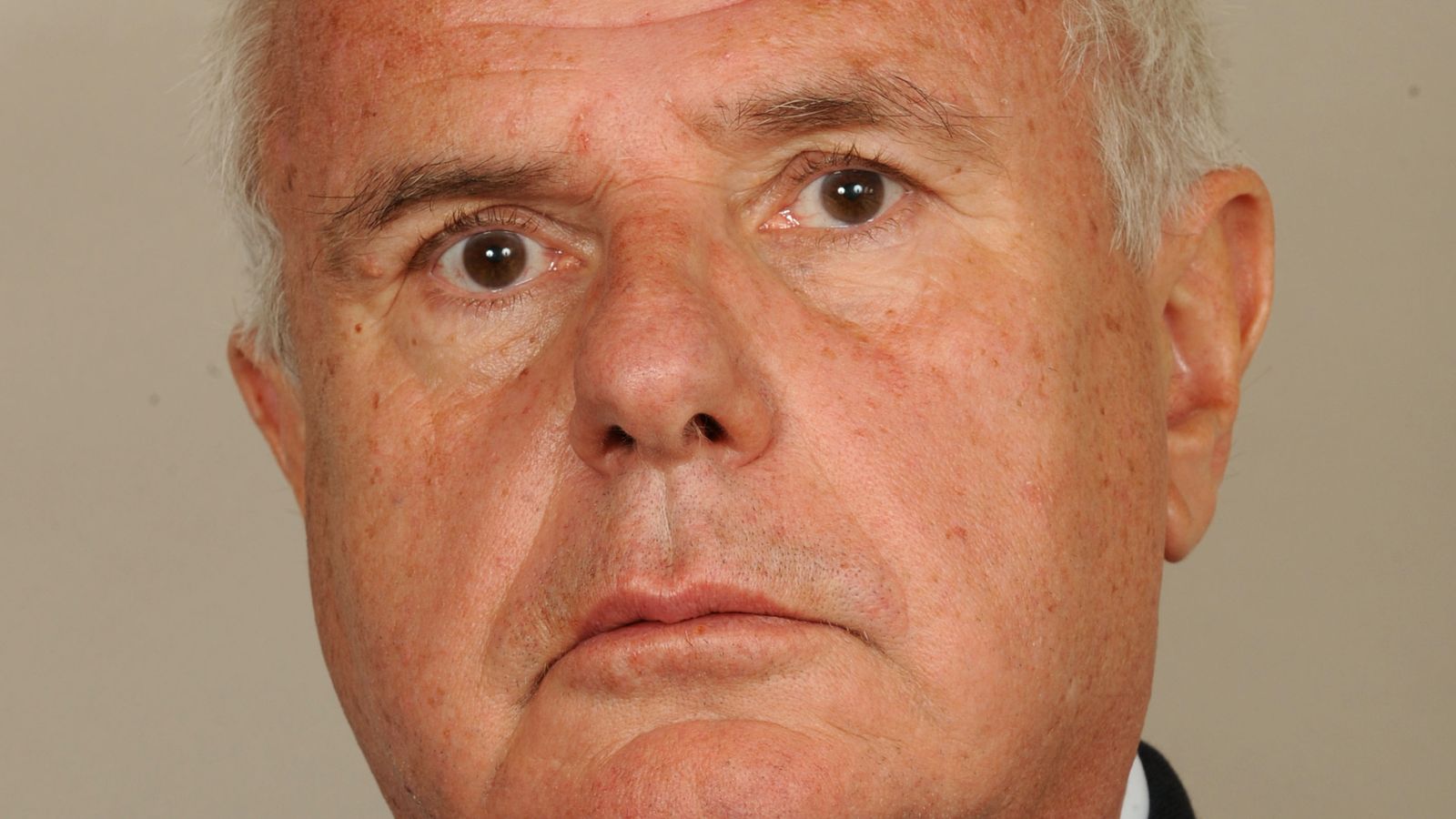 He advised Mr Brown on the historic bailout of the British banking system following the 2008 financial crash.

A statement from his family said: “With great sadness we announce the loss of our beloved father Lord Paul Myners (1948-2022).

“He passed away peacefully in the early hours of this morning (Sunday) at Chelsea and Westminster Hospital.

“He will be deeply missed and in our hearts forever.”

Lord Myners held the position until May 2010 and was made a life peer in consequence of his appointment as he was not an elected MP.

After joining the board of the Co-operative Group in 2014, Lord Myners resigned the Labour whip and sat as a non-affiliated member in the House of Lords until July 2015.

Since then, he has sat as a crossbench peer.

Lord Myners was adopted as a toddler by a Cornish family and grew up in Truro.

He graduated from the University of London, Institute of Education with a degree in Education and a Certificate in Education and was a teacher for two years before leaving the profession to join The Daily Telegraph as a financial journalist.

He then moved into finance with the investment bank NM Rothschild.

Lord Myners was chairman of the Guardian Media Group (GMG), which publishes both the Guardian and Observer newspapers, from 2000 until his appointment as Treasury minister in 2008.