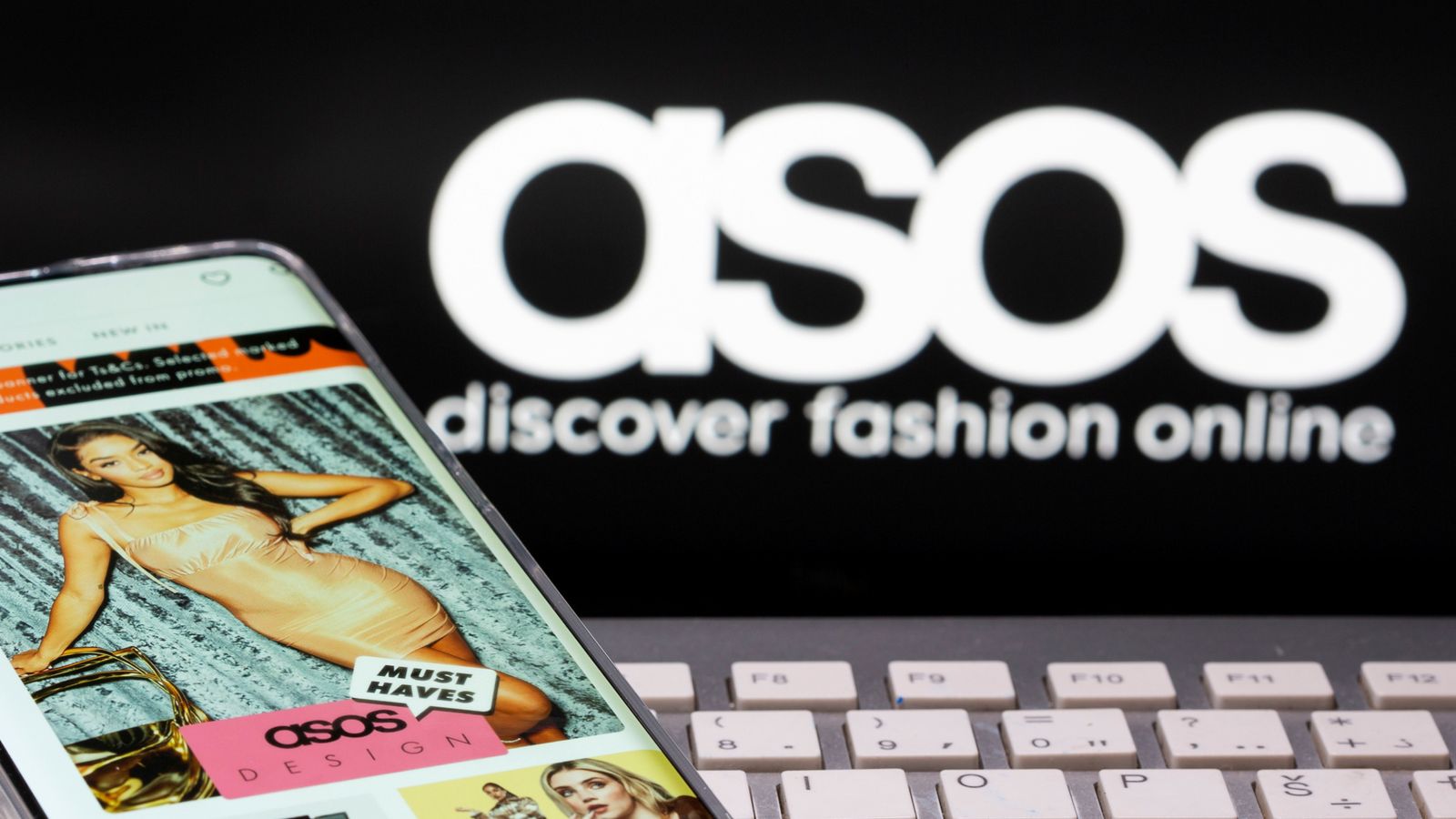 A former executive at Farfetch, the online luxury fashion platform, is a contender to become the next boss of ASOS, the £2.3bn digital retailer.

Sky News has learnt that Andrew Robb, who left Farfetch in 2020, is among the candidates being considered by the London-listed company as the successor to Nick Beighton.

The choice of its next chief executive will be a crucial one for ASOS, which has seen its shares halve over the last year amid investor unrest over its handling of logistics-related challenges.

Sources said Mr Robb was among a number of candidates for the ASOS job, with the company potentially – although by no means certainly – unveiling Mr Beighton’s replacement when it announces financial results in April.

The identities of other contenders for the role were unclear this weekend.

Mr Robb spent a decade at Farfetch, prior to which he had founded and run Cocosa.com, another fashion business.

His current roles include acting as a senior adviser to Felix Capital, an early-stage investor in companies such as Farfetch and Deliveroo.

While he has extensive expertise in the online fashion sector, it is unclear whether his lack of experience running a public company may count against him.

ASOS – which last year acquired the TopShop brand from the remnants of Sir Philip Green’s bankrupt high street retailer Arcadia Group – said last week that it would move its listing to London’s main stock market from the junior AIM exchange.

Girl, 15, dies and boy, 16, in hospital after stabbing – as teen arrested for murder
MP describes police chase after asylum-seeking children ‘collected’ from hotel – as 200 confirmed missing
Church’s progress on same-sex marriage will be ‘glacial’, archbishop tells Sandi Toksvig
‘Google it’ no more? How AI could change the way we search the web
S Club 7 singer reveals she was homeless over Christmas