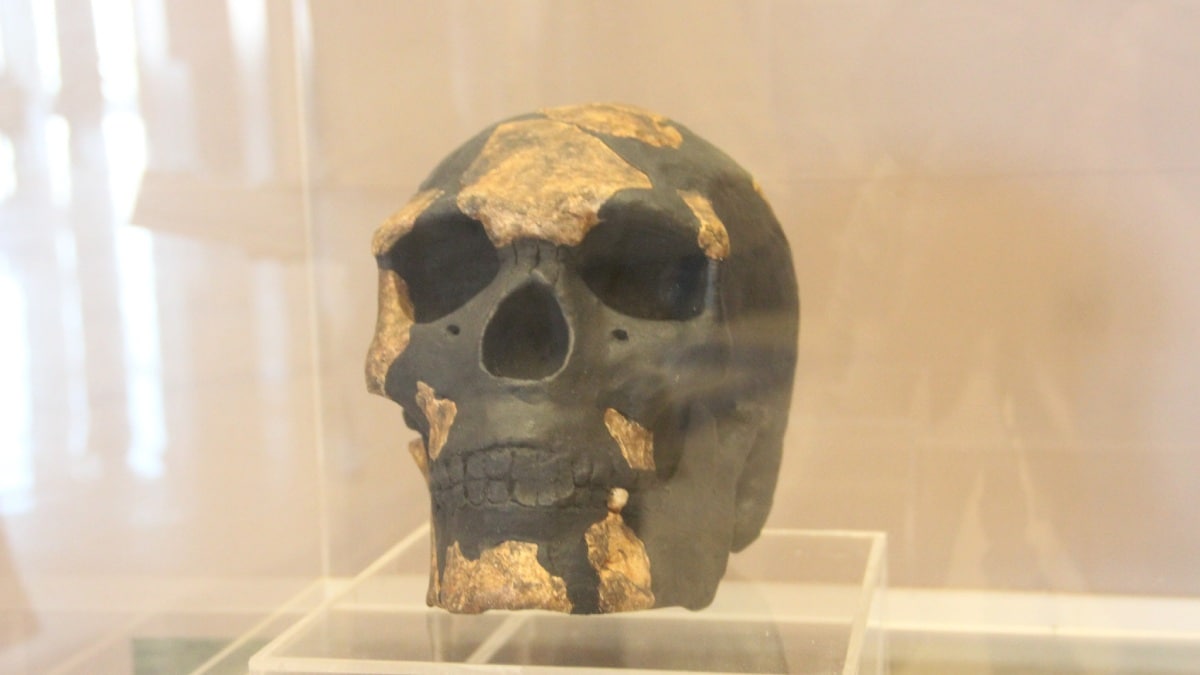 The dawn of humanity is a subject that has long intrigued us. Scientists have been trying to ascertain the precise date of origin for a long time but with little success. Every once in a while, they find fossils that push the date by a few more centuries. But the effort is still on. Scientists have focussed research on finding fossils in eastern Africa as they represent our species, Homo Sapiens. They recently dated the earliest human remains found after a massive volcanic eruption in Ethiopia to more than 230,000 years ago, again pushing the age of the oldest fossils much further back than previously thought.

The remains – known as Omo I – were found in Ethiopia in the late 1960s. Scientists have been trying to date them since then. They relied on the chemical fingerprints of volcanic ash layers found in the sediments in which the fossils were found. Earlier attempts put the age of the fossils at less than 200,000 years.

Now, in a research led by the UK-based University of Cambridge, scientists have determined the Omo I fossils found in Ethiopia must be older than the volcanic eruptions that happened 230,000 years ago.

They have published their research in the Nature journal.

The Omo I remains were found in Omo Kibish Formation within the East African Rift valley in southwestern Ethiopia, a rich source of early human remains and artifacts such as stone tools. Dr. Celine Vidal, the paper’s lead author, and her colleagues carried out a new geochemical analysis of the volcanic ash and concluded that the samples were more than 230,000 years old.

Vidal said in a statement on the Cambridge University website that she was ecstatic when she obtained the data and discovered that the oldest Homo sapiens from the region was older than previously thought.

While their study shows a new minimum age for Homo Sapiens, the researchers said that it is possible that the species can be even older. They hope new findings will shed more light on the age of humanity and may show we could be older than this.