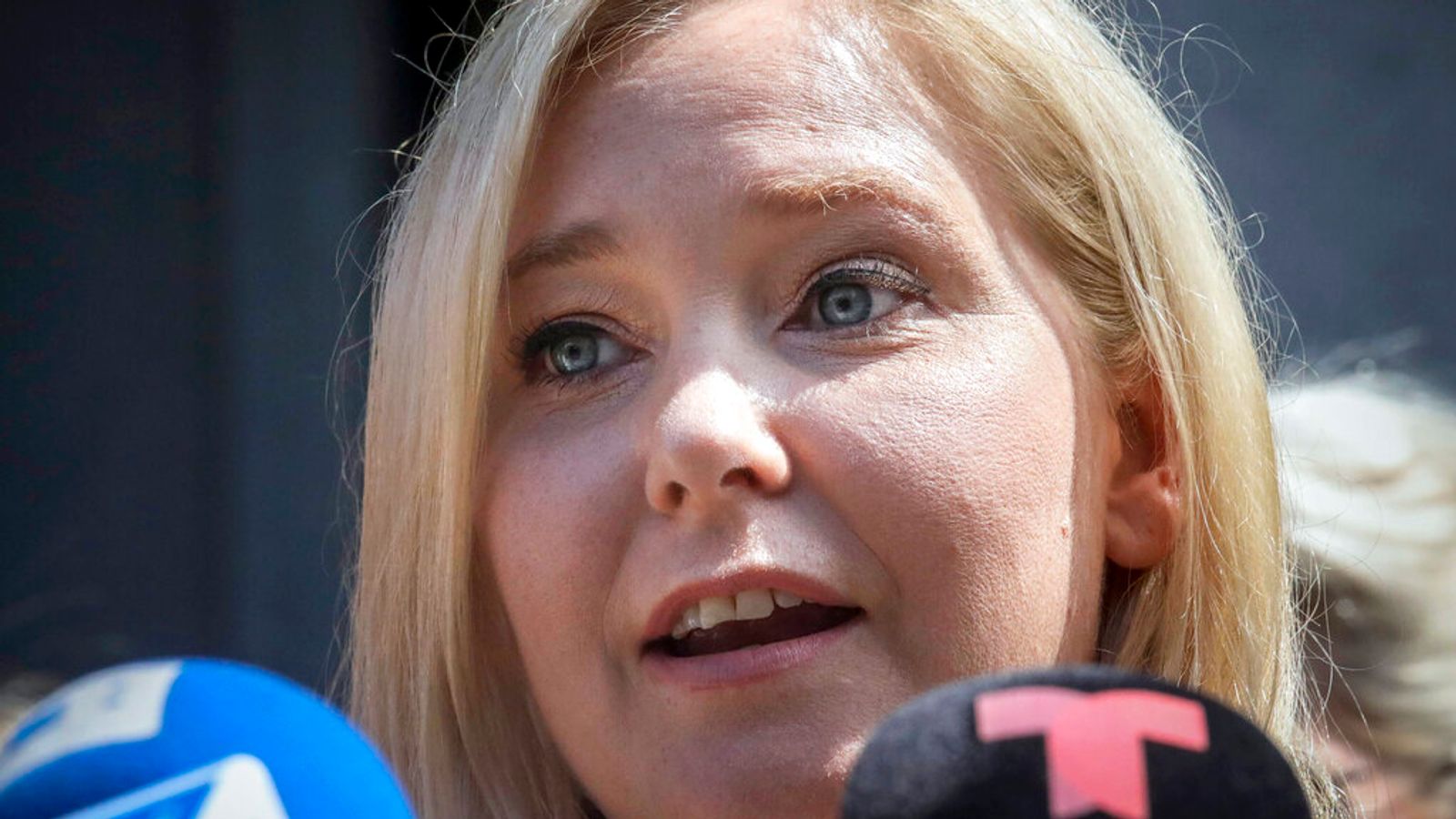 Lawyers for the woman accusing Prince Andrew of sexual assault have requested permission to interview two potential witnesses in the UK.

One is a woman who allegedly saw the royal “with a young girl” at Tramp nightclub in London, while the other is a former assistant of the prince’s whose name appeared in convicted sex offender Jeffrey Epstein’s “black book”, according to the court request.

Virginia Giuffre’s lawyers have written to Judge Lewis Kaplan, who rejected Prince Andrew’s attempt to have the sexual assault lawsuit against him thrown out earlier this week.

The request seeks testimony from Shukri Walker, who “claims to have seen Prince Andrew at Tramp Nightclub in London”.

The letter says that Ms Walker allegedly saw Andrew “with a young girl around the time that Plaintiff contends Prince Andrew abused her in London after visiting Tramp Nightclub.”

It continues: “Because Prince Andrew has denied ever meeting Plaintiff or being at Tramp Nightclub during the relevant time period, Ms Walker’s testimony is highly relevant.”

A second attachment asks for testimony from Robert Olney, said to be the prince’s former equerry, or assistant.

It says: “Plaintiff has reason to believe that Mr Olney has relevant information about Prince Andrew’s relationship with Jeffrey Epstein, as Mr Olney’s name appears in publicly available copies of Epstein’s phone book (or “Black Book”).”

In both cases, Ms Giuffre’s lawyers “seek the permission of the Senior Master of the Royal Courts of London” to conduct a “deposition” – sworn, out of court testimony.

Letters later appeared from Judge Kaplan, showing that he had complied.

Earlier, there were calls for Prince Andrew to lose his police protection and his dukedom while he awaits a civil trial, accused of sexual assault.

After the Queen removed his military titles and royal patronages, the Labour MP for York Central, Rachael Maskell, tweeted that it was “untenable” for him to “cling on to his title another day longer”.

Prince Charles was approached by Sky News in Scotland but the heir to the throne refused to comment.

Prince Andrew has strenuously denied the allegations against him.