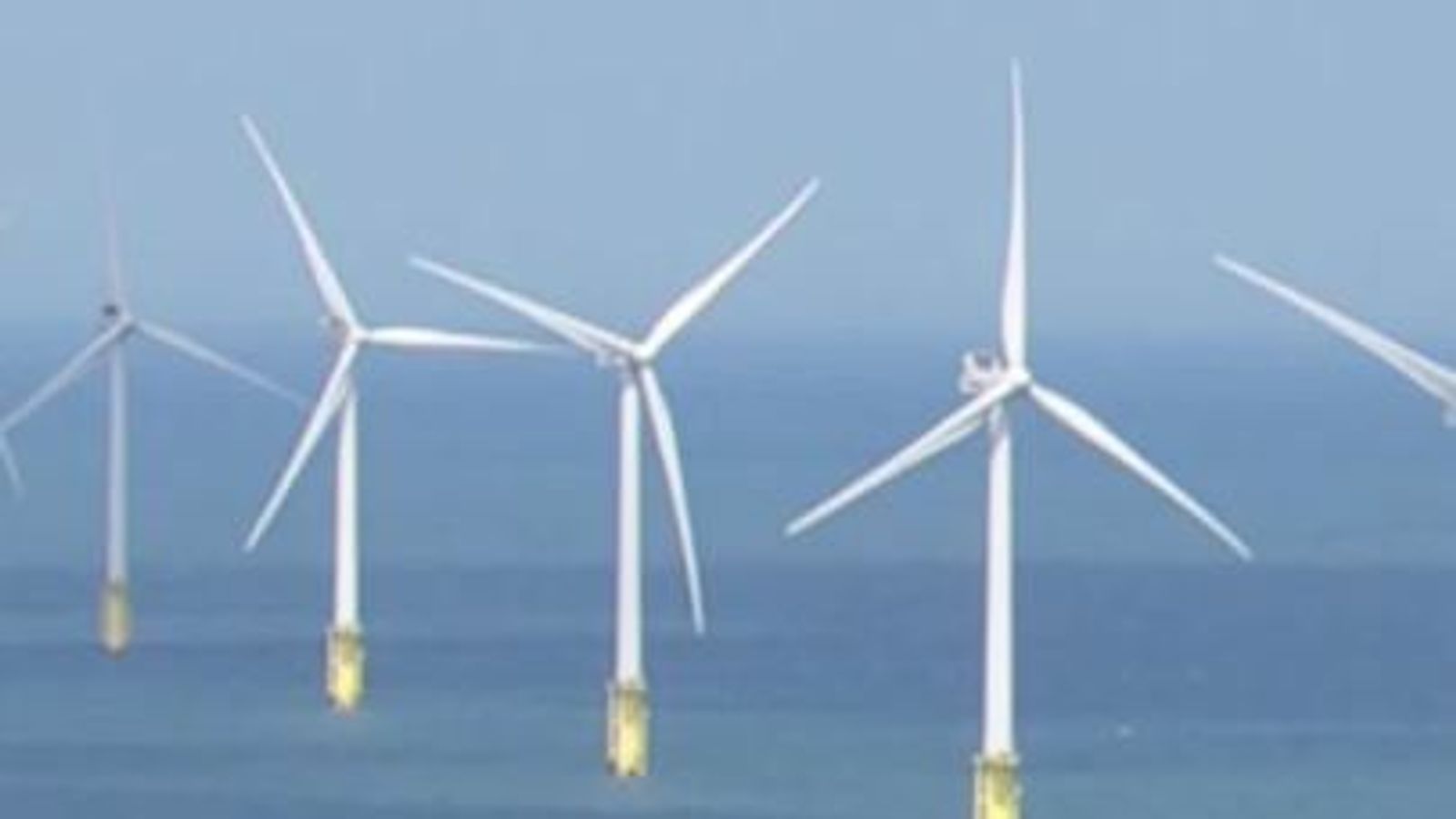 Ovo Energy, the UK’s third-largest household supplier, has informed staff of its decision to cut its workforce by a quarter.

Sky News reported on Wednesday evening that 1,700 roles were to be axed in a bid to save money as the industry battles crippling rises in the cost of raw energy, especially gas, that have led 25 firms to collapse since August last year.

A source had told City editor Mark Kleinman that the cuts would come from voluntary redundancies under proposals to consolidate its offices to three sites in London, Bristol and Glasgow in the wake of Ovo’s 2019 acquisition of SSE’s household energy business.

Its plans were also understood to have included a commitment to increase minimum pay across the company to £12-an-hour and “reshore” all customer-facing jobs to the UK.

However, the developments were met with union anger.

Unite national officer for energy, Simon Coop, responded: “We warned the directors about blundering into the SSE takeover.

“In recent years the same directors have plundered the accounts for amounts estimated to be touching £5m.

“So, the company must be subject to severe scrutiny before the union decides on our next moves, but if they move to compulsory redundancies they will be fully opposed by the union.”

OVO was understood not to be planning a public statement on the redundancy plans.

It follows a difficult week for the company, which provoked anger when it sent an apparently light-hearted email to customers recommending that they perform star-jumps or cuddle their pet to keep warm during the winter months as heating bills surge.

The industry has warned that customers face a 50% hike in the price cap from April – on top of the 12% increase last October – without government intervention.

Such a rise could take average annual bills to £2,000.

Sky News reported last week that ministers are expected to reveal targeted measures ahead of the energy regulator’s determination of the new price cap level.

That is due to be made public on 7 February.

Ukraine forces Russian troops out of key city a day after Putin’s annexation
‘Mini Auschwitz’ discovered in newly-liberated town, Ukraine claims
Teen: My father killed a serial killer
Tory conference is shrouded in gloom – has Truss already sealed her own fate? | Beth Rigby
At least 129 killed after riot breaks out at football match