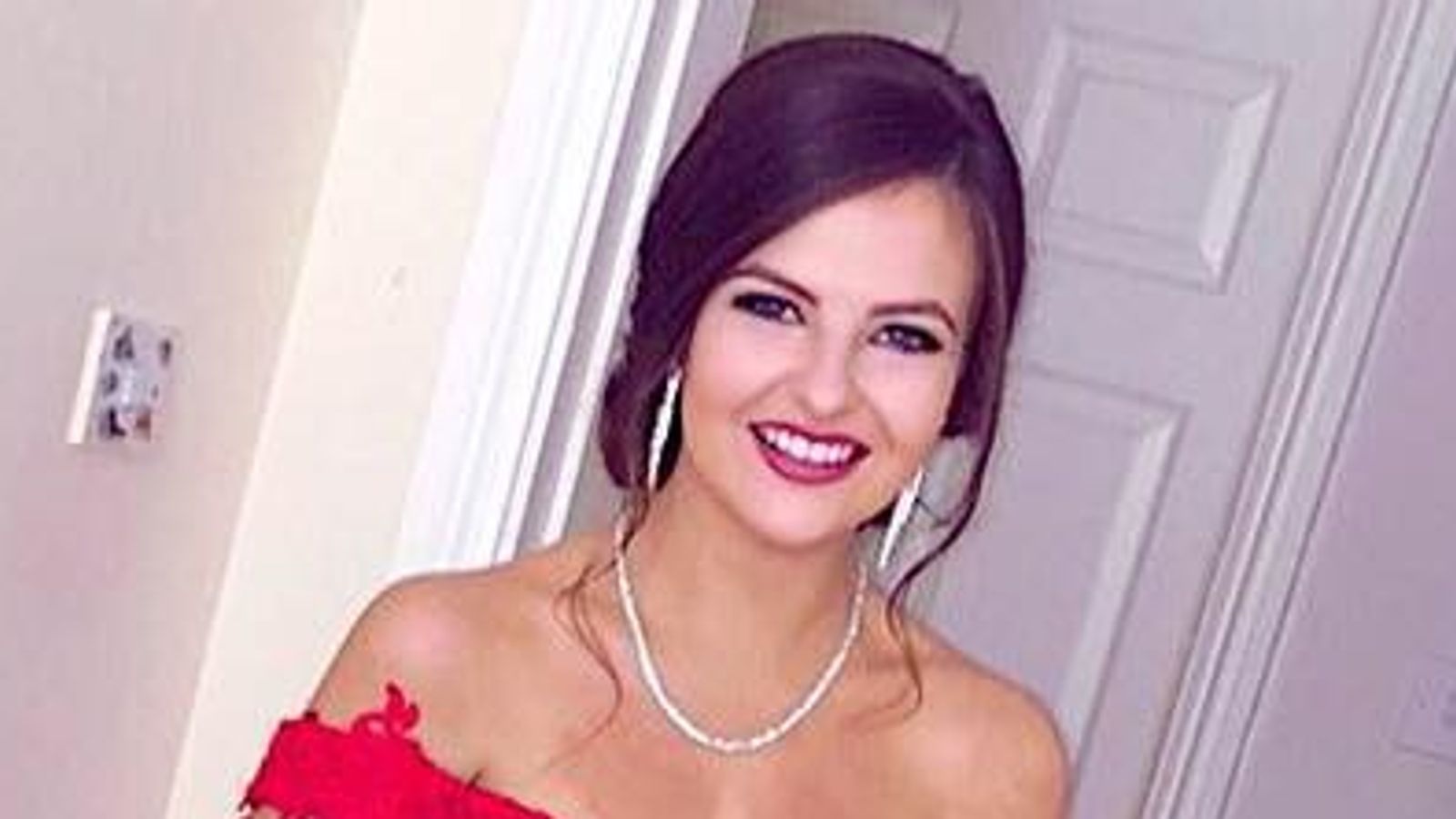 A man arrested in connection with the suspected murder of a young woman in Ireland while she was out for an afternoon jog is to face further questioning.

The woman has been named locally as primary school teacher Ashling Murphy, from Tullamore, County Offaly.

She died after being attacked while running along the canal bank at Cappincur at around 4pm on Wednesday.

Superintendent Eamonn Curley said at a news briefing: “At this stage, there is no information that the victim and her killer were known to each other.

“From our enquiries we have carried out, we believe this crime was committed by one male who acted alone.”

He said that a 40-year-old man has been arrested and is being detained at Tullamore Garda Station, and that officers retain an “open mind” in the investigation.

The incident has shocked the country, drawing comments from local councillors and government ministers.

Declan Harvey, Fianna Fail councillor for the area, described Tullamore as “probably the safest place in the world”.

“After yesterday, people will be nervous to go down to the canal,” he said.

“It’s a lovely area and helps clear your head. It’s a very popular route that everyone takes. People walk their dogs, people with their kids and prams.”

Justice Minister Helen McEntee tweeted: “My thoughts tonight are with the family of the young woman killed in a truly shocking crime, with her friends and with her community.”

Gardai are appealing for information, and asking anyone who was in the Cappincur/Canal walk area of Tullamore before 4pm on Wednesday to make contact with them.

Google is asking employees to test potential ChatGPT competitors, including a chatbot called ‘Apprentice Bard’
Ex-boyfriend of George Santos speaks out to CNN
There’s a buzz about green hydrogen. But pink, produced using nuclear, may have a huge role to play too
Bill Gates says Elon Musk’s ambition to colonize Mars is not a good use of money
A vital EV battery nickel product will be made in the US for the first time