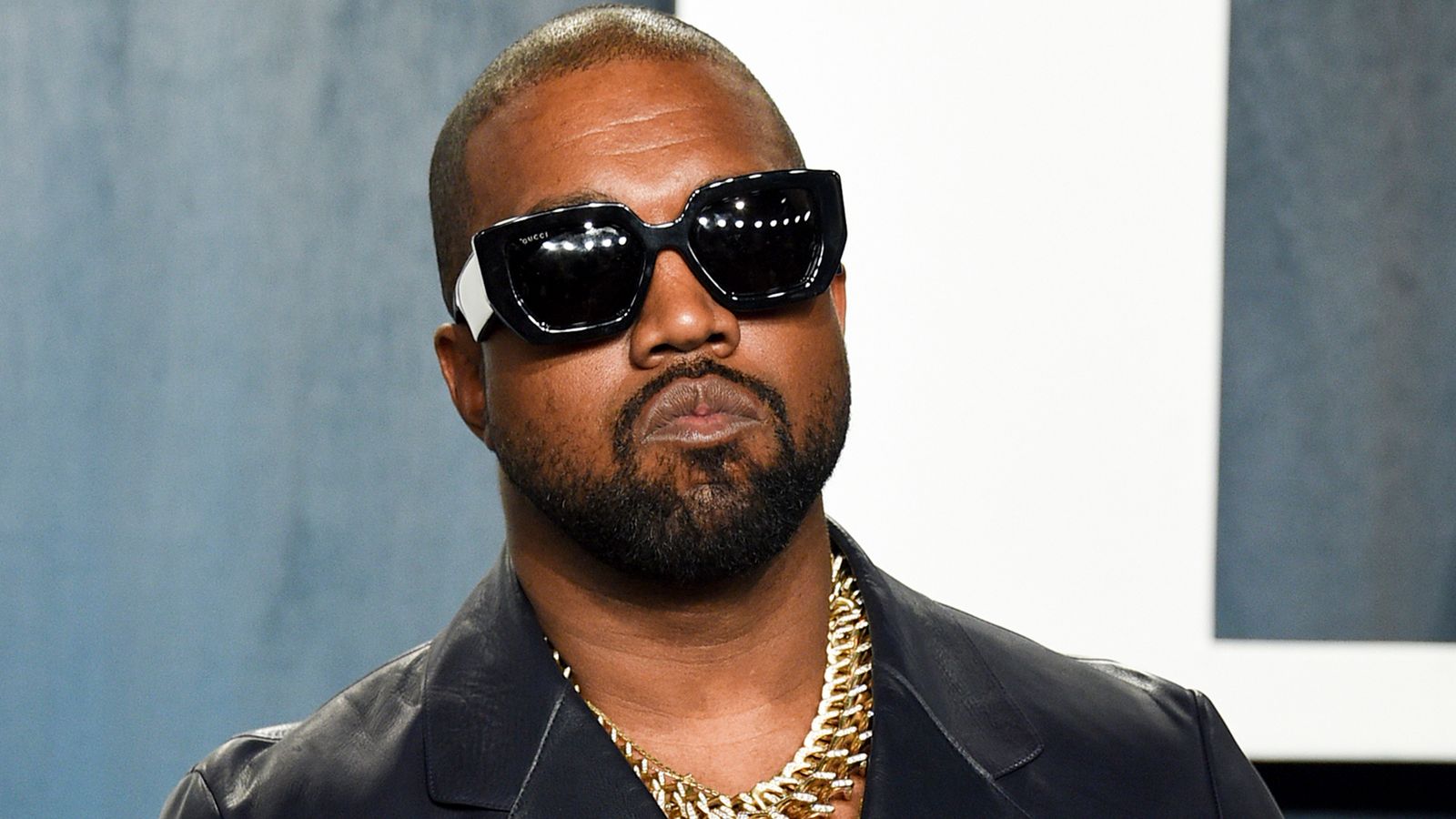 Rapper Kanye West is under investigation after a report of battery was filed against him, Los Angeles police have said.

The incident which triggered the complaint allegedly took place in downtown Los Angeles at around 3am on Thursday, LAPD spokeswoman Redina Puentes said.

No arrests have been made.

The street where the alleged incident took place is outside Soho West, a members-only club popular with celebrities.

An Instagram video appears to show West socialising with Madonna, boxer Floyd Mayweather, and actress Julia Fox in the hours before the alleged offence.

Footage posted by the owner of Hollywood Unlocked, Jason Lee, shows the group listening to music by rapper Drake.

In a statement, the LAPD said: “This morning at 3am, officers responded to Santa Fe Ave and Bay Street.

“A battery report was completed with Kanye West as a named suspect.

“No arrests have been made and the incident is being investigated by our Newton Division.”

It comes the same day it was announced West will headline the 2022 Coachella music festival, alongside Harry Styles and Billie Eilish.

The 44-year-old rapper, who legally changed his name to Ye last year, is in the middle of divorce proceedings with Kim Kardashian West.

She filed a request last month to be declared legally single and have his former last name dropped, citing irreconcilable differences that “continued to exist” between the pair.

He is now dating Uncut Gems actress, Julia Fox, after the pair met on New Year’s Eve in Miami. They were later pictured together attending the Tony Award-nominated Slave Play on Broadway.