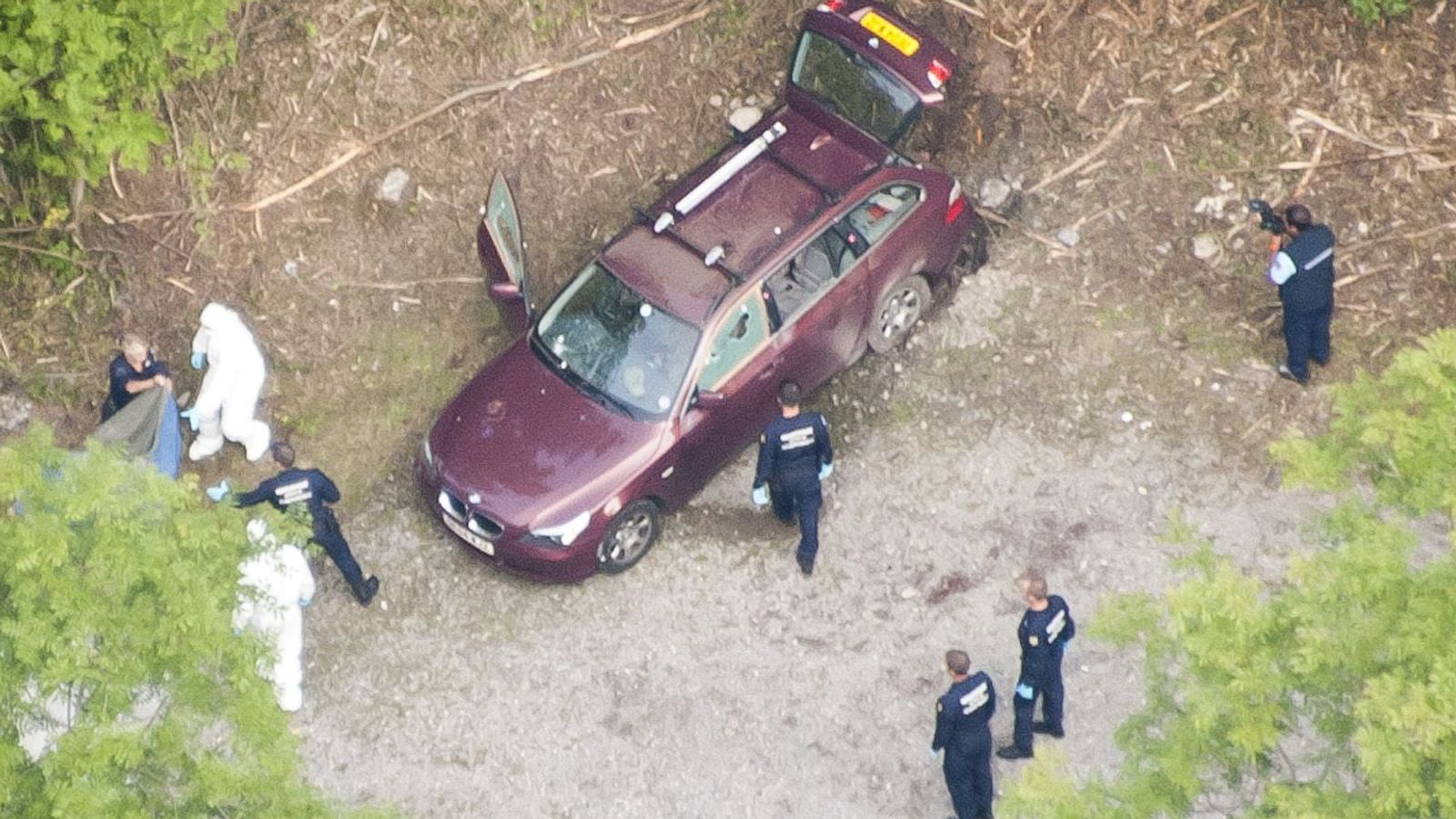 A person has been arrested in the unsolved case of three members of a British family and a cyclist shot dead in the French Alps more than nine years ago.

A gunman sprayed their BMW with bullets at point-blank range in a lay-by.

Zeena, four, hid for hours in the footwell under her dead mother’s legs, while her sister, Zainab, seven, was shot in the shoulder and beaten in the head. She was found stumbling along the road.

The Surrey family were on a camping trip in the country.

In 2013, Eric Maillaud, then prosecutor on the case, concluded: “We are dealing with a very experienced gunman.”

The prosecutor in Annecy said on Wednesday morning that an arrest had been made, and French media reported house searches were taking place and alibis checked.

Police have been unsure whether the al Hillis or Mr Mollier, who worked in the nuclear industry, was the target.

No one has ever been charged with the murders, which prompted a search of the family’s home in Claygate, Surrey.

In 2020, the al Hillis’ daughters were set to be re-interviewed about the murder of their family.

Investigators then returned to examine the scene of the murders, near the village of Chevaline, in October 2021.

Police were also last year investigating a possible link with a gang of contract killers living in Paris.

One of the gang was found to have pistol rounds similar to the ones fired from the gun that killed the victims.

PM plans to ban Channel migrants from appealing deportation
Nissan unveils convertible EV concept, a category it should’ve been producing a decade ago
Six rotors. 200mph. Joby’s electric helicopter may be the future of transportation
Police release image of new witness they want to speak to after disappearance of Nicola Bulley
Sunak survives first 100 days, but there is little warm glow around leadership | Beth Rigby