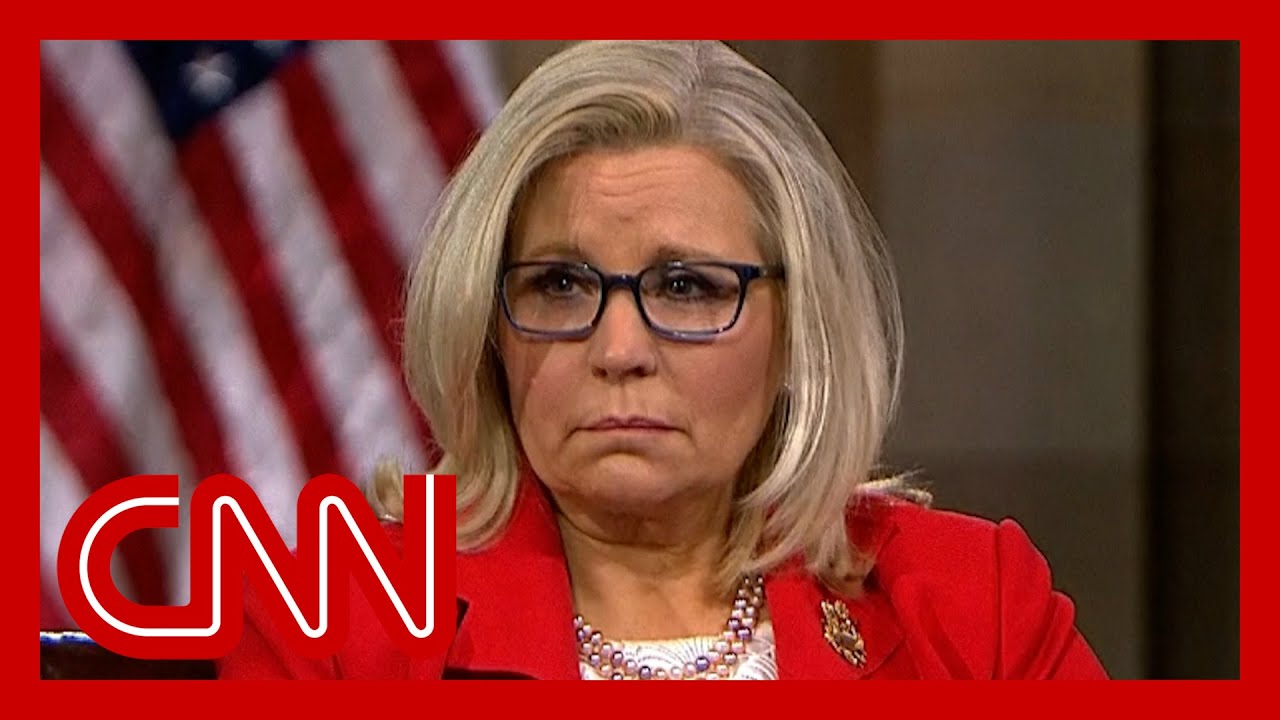 Videos
Rep. Liz Cheney (R-WY) and Rep. Bennie Thompson (D-MS) join CNN’s Jake Tapper on the first anniversary of the January 6 attack on the US Capitol. They spoke about the investigation into the attack and Cheney explained why she thinks former President Donald Trump should not be the Republican nominee for president in 2024. #CNN #News